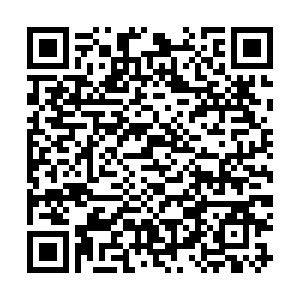 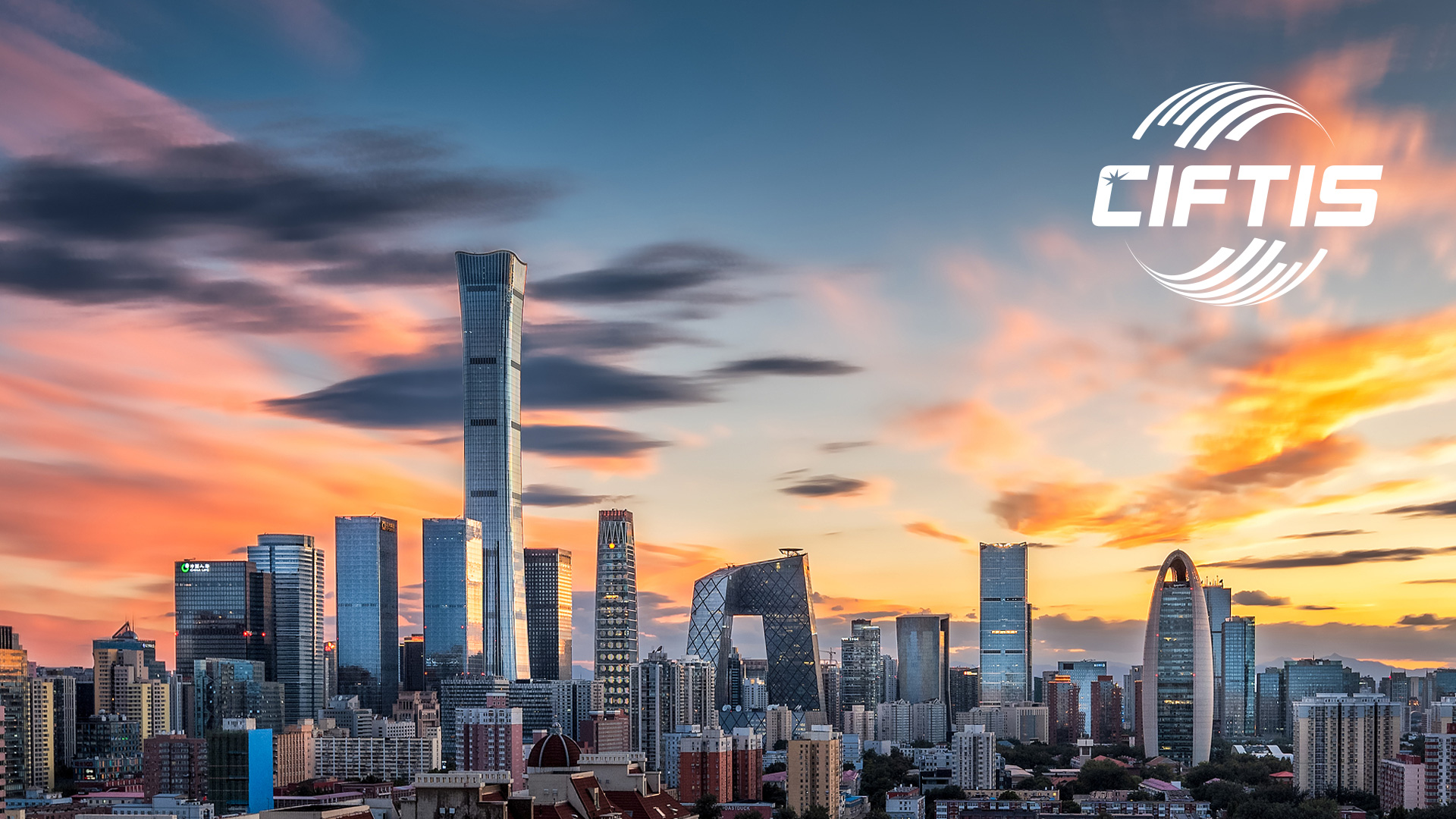 A glimpse of the Central Business District in Beijing, China. /CFP

A glimpse of the Central Business District in Beijing, China. /CFP

More foreign financial institutions are set to participate in the 2021 China International Fair for Trade in Services (CIFTIS) as the country further opens up its $56-trillion financial services industry.

The CIFTIS hosted 43 foreign financial institutions at the financial services exhibition in 2020, and this year saw the addition of 16 more. The exhibition will take place in Beijing from September 3 to 7.

The event's organizers told the press on Monday that they aim to build an exchange platform to discuss international financial affairs and a policy release platform for financial services.

A total of 143 financial institutions signed up for this year's event, including 84 domestic firms. Foreign names include Morgan Stanley, Mastercard and DBS Bank.

It will be the second time for Morgan Stanley to join the CIFTIS exhibition. At the 2020 fair, the investment bank headquartered in New York showcased its achievement in China since 1993 which closely follows the country's financial industry's liberalization process.

Morgan Stanley is a witness and a beneficiary of China's financial opening-up, Dong Gang, chairman of Morgan Stanley Bank International (China), told a presser on Monday.

"We are encouraged by the pace of opening up of China's financial markets," he added.

China scrapped ownership limits on securities and fund management firms in April 2020. Morgan Stanley's China securities branch changed its name to Morgan Stanley Securities (China) from Morgan Stanley Huaxin Securities in July as it is carrying on the process to raise stake in the joint venture to 90 percent after a deal reached in May with its China partner.

Other financial giants, including J.P. Morgan, Goldman Sachs and BlackRock, are also riding the tide to accelerate their presence in the Chinese market.