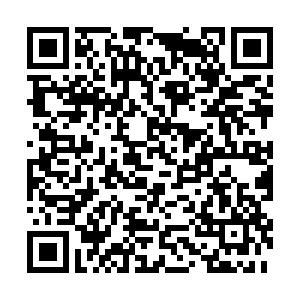 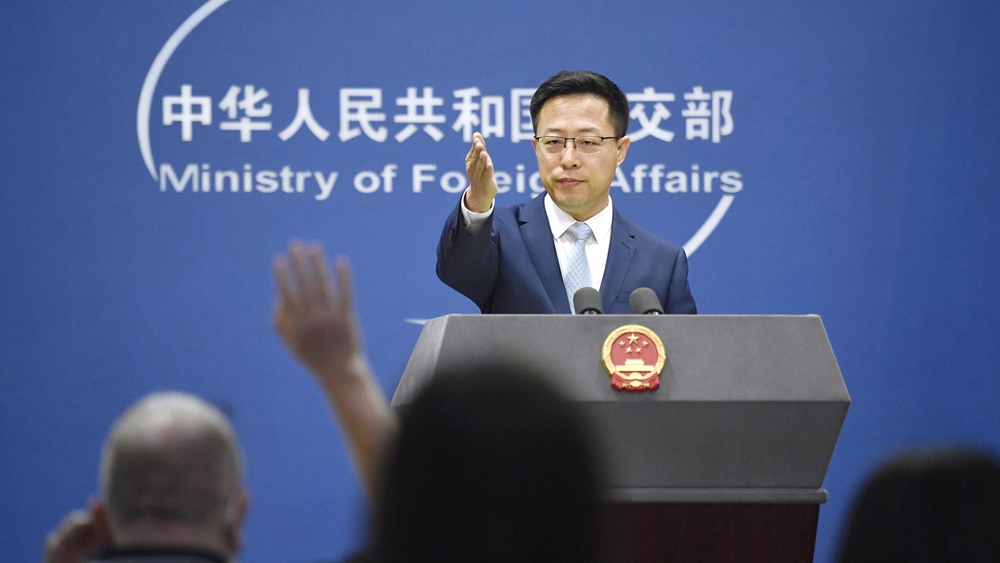 The LDP and the DPP held online "security talks" in a "two-plus-two" form on Friday despite previous warnings from Beijing.

"Taiwan is an inalienable part of China's territory," Zhao said at a regular press briefing. "China firmly opposes all forms of official interactions between Taiwan and countries having diplomatic ties with China."

He stressed that the Taiwan question concerns the political foundation of China-Japan relations, urging Japan to be "prudent with its words and actions" over Taiwan.

In June, China lodged solemn representations with Japan after Prime Minister Yoshihide Suga referred to the Taiwan region as a country.