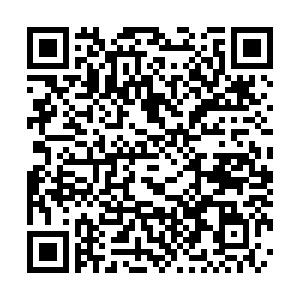 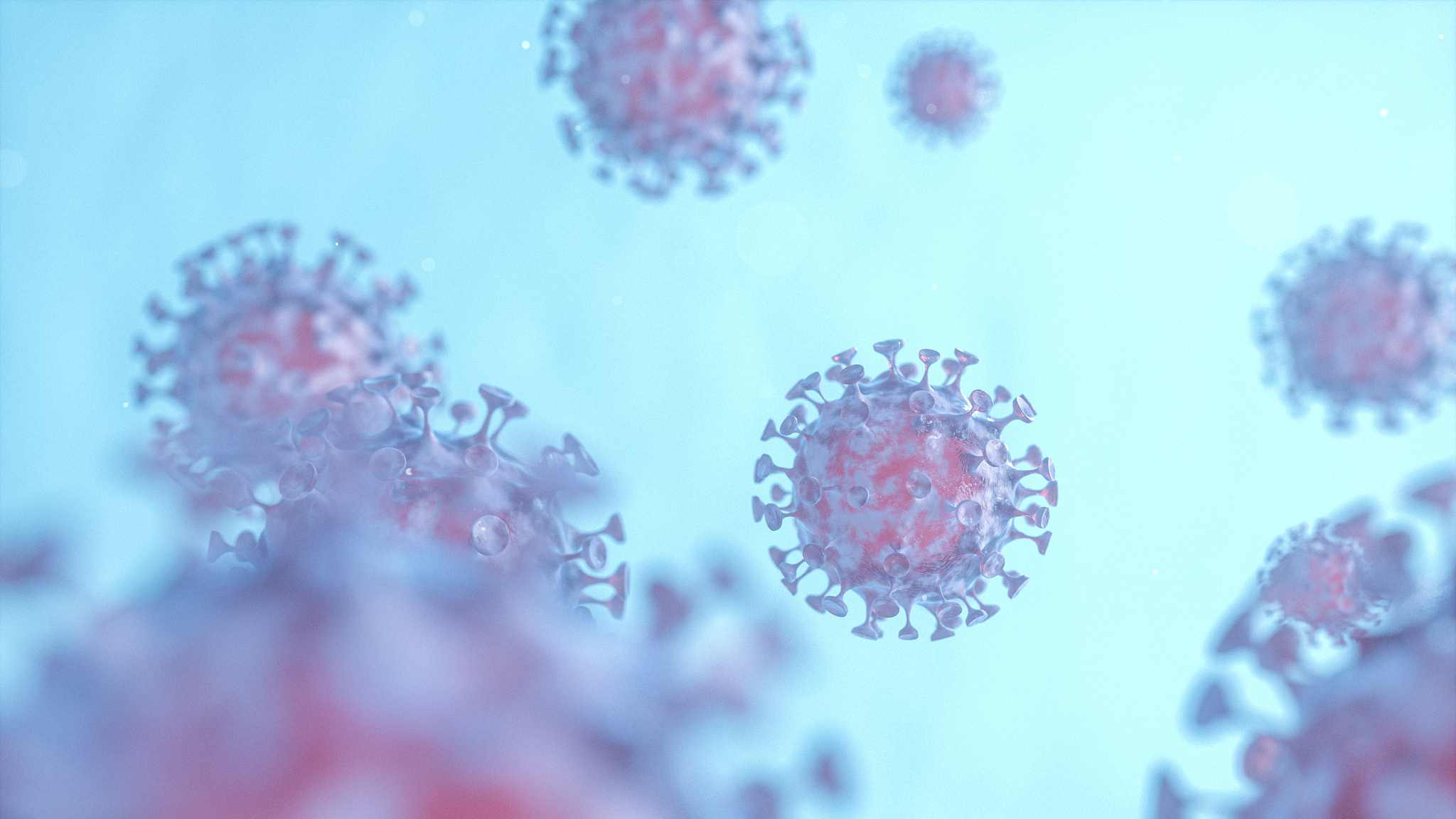 There is no scientific evidence that the novel coronavirus leaked from a lab, top international experts wrote in an article published in the science journal Cell on August 17, 2021. /CFP

There is no scientific evidence that the novel coronavirus leaked from a lab, top international experts wrote in an article published in the science journal Cell on August 17, 2021. /CFP

"Virtually from the outset, the lab leak theory was driven by ideology, not science," Michael Hiltzik, a Pulitzer Prize-winning journalist, wrote in an article published in the Los Angeles Times on Thursday.

"It employed the vocabulary of science, but that's a familiar technique for bamboozling a susceptible public," he added.

He cited the conclusion from a recent analysis article published in the science journal Cell: there is currently no scientific evidence that the novel coronavirus leaked from a lab.

"The only evidence for a lab leak, period, is just that the virus emerged in Wuhan, where the Wuhan Institute of Virology (WIV) is," Angela Rasmussen from the University of Saskatchewan, a coauthor of the Cell paper, was quoted as saying.

Hiltzik pointed out that the assertions supporting the lab leak theory of the novel coronavirus are not only conjectures, but in many cases provably wrong conjectures. "They're often based on misinformation, scientific ignorance, or even bad translations from Chinese documents."

He offered two examples of some U.S. media drawing sinister conclusions from wrong or bad information.

One, the proponents of the lab leak theory said the WIV is only about 300 yards from the Huanan seafood market, which appeared to be the source of the first cluster infections.

But that's not true. The WIV is actually about 7.5 miles from the market and on the other side of the Yangtze River. The facility about 300 yards away from the market is the Wuhan Center for Disease Control and Prevention, which does not conduct researches on raw viruses.

Two, earlier this month, the Washington Post and Wall Street Journal both cited a report by the U.S. House Foreign Affairs Committee on COVID-19 origins, claiming the WIV proposed a budget of over $606 million for a central air conditioning renovation project on September 16, 2019.

But it has been found out that the report miscalculated the numbers in the original procurement document in Chinese language. The contract was actually worth $606,000, which was 1,000 times exaggerated in the U.S. report.

The two U.S. media eventually corrected the numbers in their reports, but not their conjecture.

Determining the origin of the virus is important because it will help the international community learn how to avert future pandemics, Hiltzik wrote.

"Focusing on the wrong origin, by the same token, means wasting global resources on fruitless measures," he noted.

An increasing number of evidence are pointing to the fact that the virus has long been lurking in human communities, Ouyang Yujing, the Chinese ambassador to Malaysia, said in an article published on Malaysian newspaper Sin Chew Daily.

"Researches conducted by medical institutions and medical experts showed that COVID-19 was detected in Europe as early as November 2019, and they opined that based on the overall situation of COVID-19, it is an obvious fact that COVID-19 has multiple origins and broke out in multiple places," he wrote.

In the article, he called for science-based origins tracing efforts and opposed the politicization of the issue.

He recapped China's active cooperation with the World Health Organization (WHO) on coronavirus origins-tracing from the early outbreak of COVID-19, and the fact that China shared the genome sequencing of the virus at the earliest time possible.

China invited WHO experts to the country twice for origins-tracing research, and offered full support to the expert team. The China-WHO joint study report released after that clearly concluded that a lab leak of COVID-19 is "extremely unlikely."

The report also outlined several recommendations for future scientific origins tracing work, including "searching for possible early COVID-19 cases around the world," and the "necessity to study the possibility of virus transmission via cold chain," which are widely recognized by the international society and scientific community.

"Nonetheless, several countries disregard these existing scientific evidence. Instead, they politicize the matter of science, instruct intelligence agency to carry out origin-tracing investigation, smear and slander other countries, and even threaten and press the WHO Secretariat and international experts by all kinds of means," the ambassador wrote.

He reiterated that China, like other countries, is a victim of the pandemic and wants to find the origins of the coronavirus as soon as possible. But China always upholds science-based work and opposes any politicization of the origins-tracing efforts.

Meanwhile, in order to help the world combat the devastating effects of the pandemic, China has provided over 800 million doses of COVID-19 vaccines to over 100 countries and international organizations, and is striving to provide 2 billion doses of vaccine to the world throughout 2021, he noted.