Download
Expert: 'Lab leak' is an easy story to tell by non-experts of virology
By Wu Guoxiu 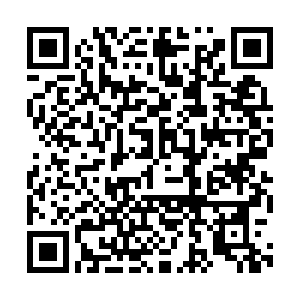 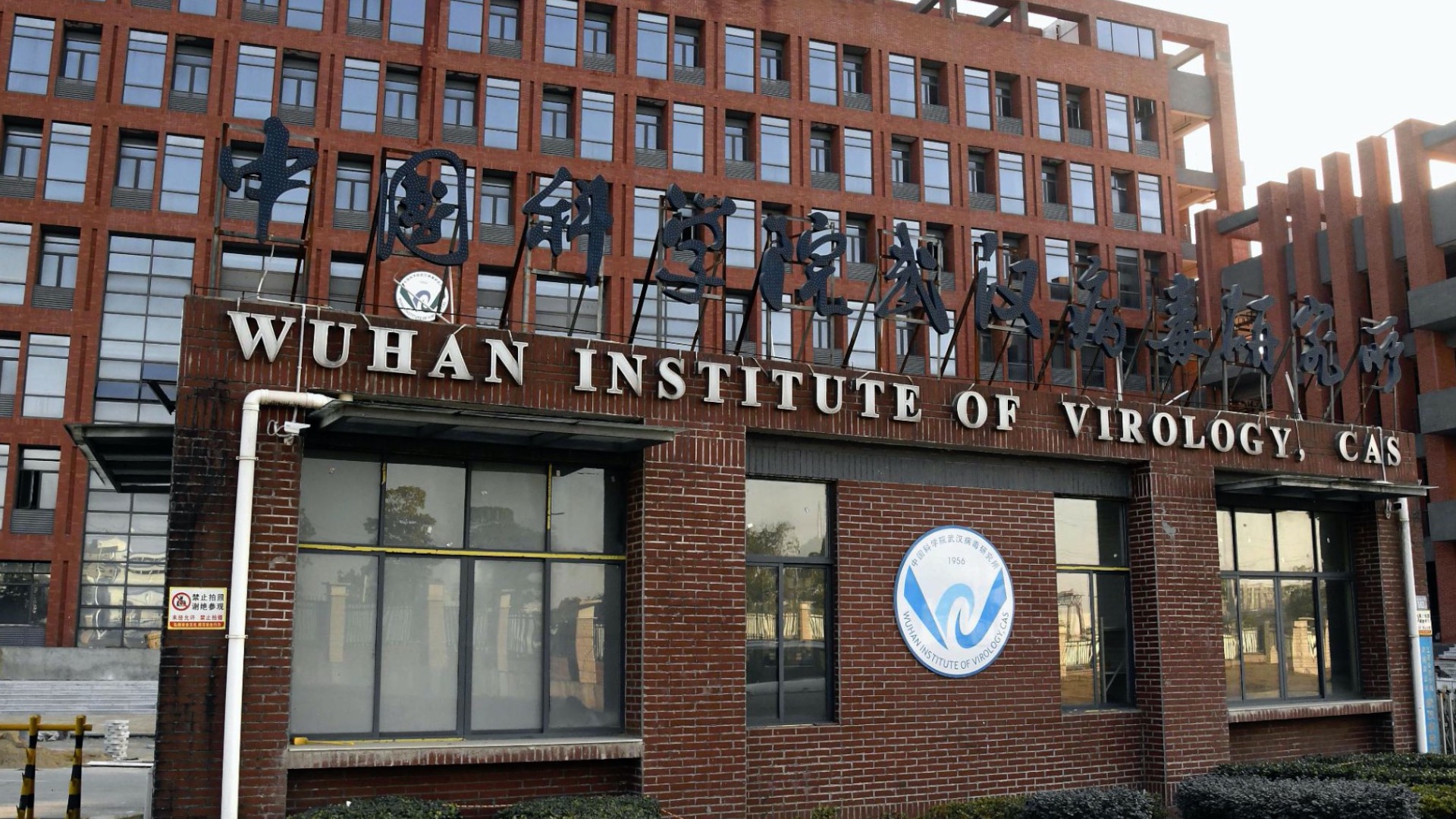 The "lab leak" theory of the novel coronavirus is an easy story to tell by people who are not experts in virology, said Tong Yigang, a Chinese member of the World Health Organization (WHO)-China joint research group on COVID-19 origins in Wuhan in January and February.

CGTN had an in-depth interview with Tong, the co-leader of the WHO-China joint team's animals and environment research group and professor at Beijing University of Chemical Technology. They discussed some of the most popular hypotheses about COVID-19 origins.

CGTN: In the first phase joint study by the WHO and China, you were the co-leader of the animals and environment research group. The study concluded that a lab leak is "extremely unlikely." But some are still pushing to reinvestigate the Wuhan lab. What would you say to that?

Tong: When the WHO experts were in China, we spent about a month discussing the origins of the virus. Through much analysis, we carefully studied evidence from all aspects. We also discussed every detail, and assessed the possibility of every situation through positive and negative evidence. And both the WHO and Chinese experts agreed unanimously, that a lab leak is extremely unlikely. A further conclusion was also made, that without new clues and evidence related to labs, virus origins-tracing missions would no longer be focused on this area. The experts were invited from various countries, with deep academic foundations and high reputations, and selected by the WHO itself. Someone in WHO senior leadership has raised doubts about the conclusion by these experts. I don't really understand this. I don't know why it happened.

CGTN: Some still believe the new coronavirus originated from a "lab leak." What's your response?

Tong: This shouldn't be a question for us professionals engaged in studying the novel coronavirus. First, why do some people suspect the virus came from a lab leak? Because there have been many lab leak accidents. But previous lab leak accidents happened when a virus existed and someone studied it. This virus that caused the COVID-19 pandemic was unknown. Nobody studied it. So it couldn't have been leaked.

After the outbreak, the Wuhan Institute of Virology (WIV) tried to analyze the possible origins of the virus. They tested all personnel in the institute, and didn't find anyone infected. They also checked the lab records and didn't find any similar sequence of the novel coronavirus SARS-CoV-2, except for RaTG13. That virus was from bats, and it is still largely different from the novel coronavirus. It's impossible to reconstruct this virus to SARS-CoV-2, and it can't evolve into SARS-CoV-2. This (nature origin) has long been supported by the scientific community. They (researchers at the WIV) also tested many environmental samples from the lab, and did not detect any similar sequence of the new coronavirus. All this evidence can prove very certainly, that the WIV didn't have this virus, and didn't leak such a virus.

Read more: Did the virus come from bat coronavirus RaTG13?

Why do so many people suspect a lab leak? Because it's an easy story to tell. When there's no scientific evidence and people don't know where it came from, people like to associate it with a lab leak. The WIV is located in the city where the early cases were reported and some people were studying relevant viruses, so there were very attractive materials to make up a story. Even some journals published such articles, but the authors are not experts in virology. They even don't know the evolution theory in molecular biology. In the scientific community, particularly in some top journals, experts in evolution, viruses, and molecular biology have denied the rhetoric that the virus was man-made or lab leaked.

CGTN: Is it possible to synthesize this virus in a laboratory?

Tong: The biological synthesis of something is based on known pathogens and microbes. This coronavirus is a new one to humankind. Even the closest virus to it we recently found, RaTG13, has a difference of more than 1,000 loci. It's impossible to artificially design these 1,000 loci.

If anyone wants to say the virus is artificially designed, you can go get one. Call up a team of world-leading experts to design a similar virus! Any scientist, anyone who really studies synthetic biology or virology, knows that to design a virus that has 1,000 sites different from the old one and to guarantee it can survive is extremely impossible. 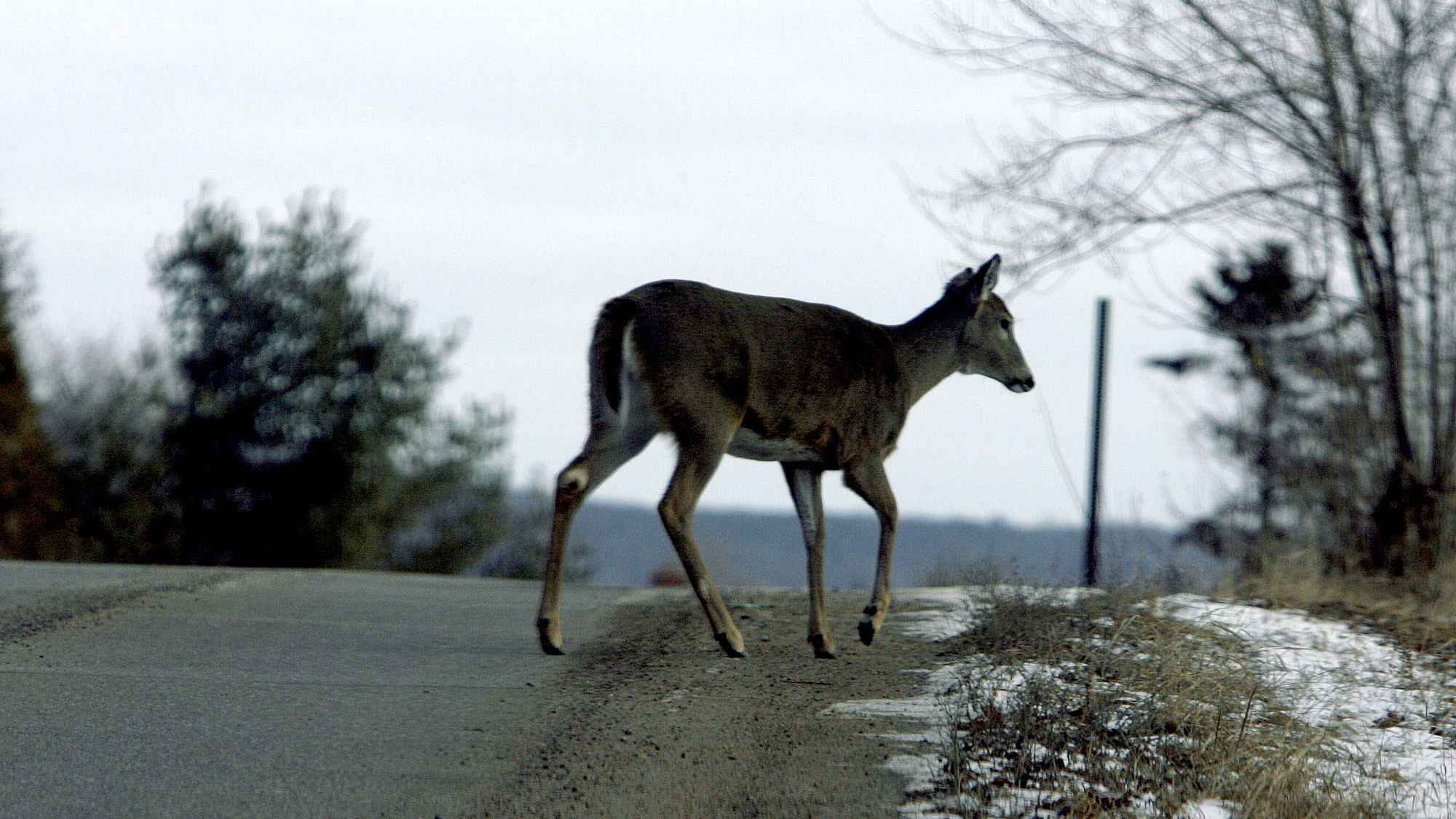 CGTN: A new study found COVID-19 antibodies in blood samples of white-tailed deer collected in 2019 and early 2020 in the U.S. Does that mean they've been infected by the virus?

Tong: The report said that they used different methods and got the same conclusion. The animals did have COVID-19 antibodies, meaning they had been infected by COVID-19. There's no doubt about that.

This report has several meanings. First, it found another animal susceptible to COVID-19 that we were not aware of. Second, the epidemic was first found in China. We did lots of work, and tested different species of animals in different regions of the country. But we didn't find the sequence of the virus in wild animals, not even a virus close to it. But the virus found in these white tailed deer (in the U.S.) was SARS-CoV-2. So we wonder whether these deer carried the virus earlier. 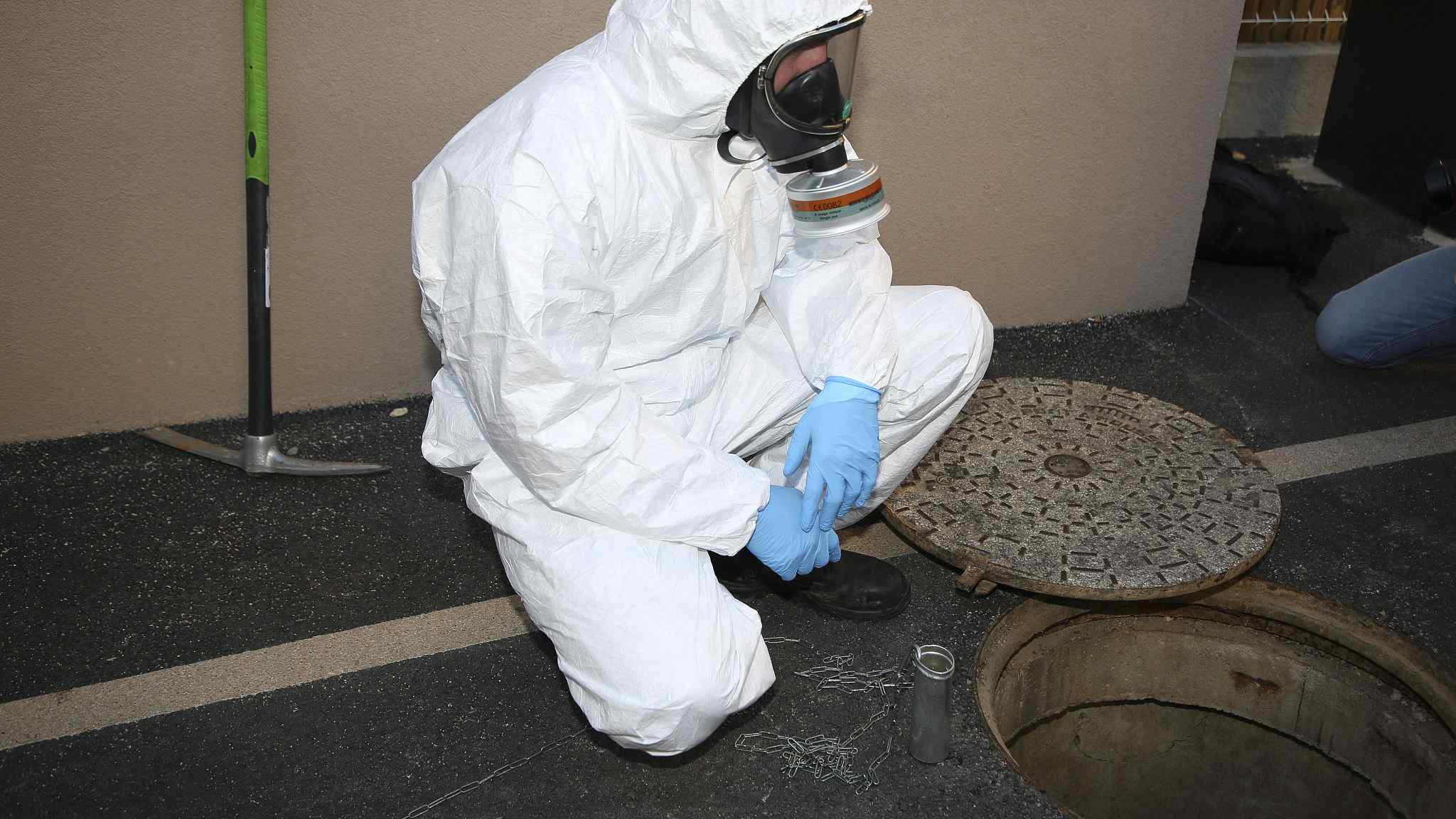 CGTN: Also, in early August, a study published on the preprint server operated by the medical journal, The Lancet, said scientists in Milan had found an 8-month-old child who tested positive for COVID-19 from a urine sample collected in September, 2019. That's three months earlier than the first case was reported in Wuhan. What might that suggest?

Tong: I think this article is a very important finding. It systematically studied a series of cases before, in the off-stage of pre-pandemic, and during the pandemic. In these cases, they found many positive samples, not only nucleic acid positive in throat swabs and urine but also antibody positive. We can calculate that the source of these infections occurred from late June to late August 2019. But there is a shortcoming in this report. These patients are not recognized as COVID-19 patients. They are patients with other diseases, such as skin problems. The skin problems are actually a symptom in late-stage of COVID-19 patients. Those patients were near the recovery period, so their virus titer was very low. Standard quantitative PCR tests can't detect the virus. They need to use nested PCR to detect it through two rounds of gene amplifications.

CGTN: A section of media reports said researchers had found traces of the novel coronavirus in sewage water samples collected in Spain, Brazil and Italy, earlier than their first reported cases. What does that mean?

Tong: There was a lot of sporadic evidence suggesting that the virus was detected in sewage samples in many places. Of course, it was the previously preserved wastewater from the early period of the pandemic, not the current wastewater. The nucleic acid sequences obtained from it were very fragmented. So we are skeptical of those results from a professional point of view. But this study from Milan provided a large amount of evidence. These patients' samples were collected from September to December 2019. This gives us more reliable new evidence that in Europe, there must have been cases and infections then. With this new evidence, we can comb through the sporadic results in places like Brazil, Italy and Spain, and further confirm their reliability.

All these results mean Wuhan might not be the earliest place where the virus emerged, but some other places could be. The virus detected in Wuhan is very likely a branch of the early virus. We should investigate more broadly across the world to get more preserved early samples and test them. We also need to strengthen global cooperation and investigate all possible places. We also need to use some new technologies, like the nested PCR or other methods, if normal PCR tests can't detect them.

Discovery suggests 40 percent of wild deer in the U.S. have had the coronavirus