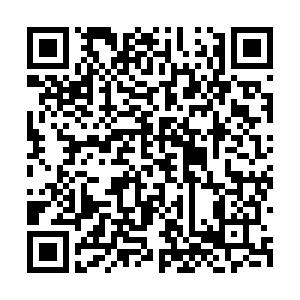 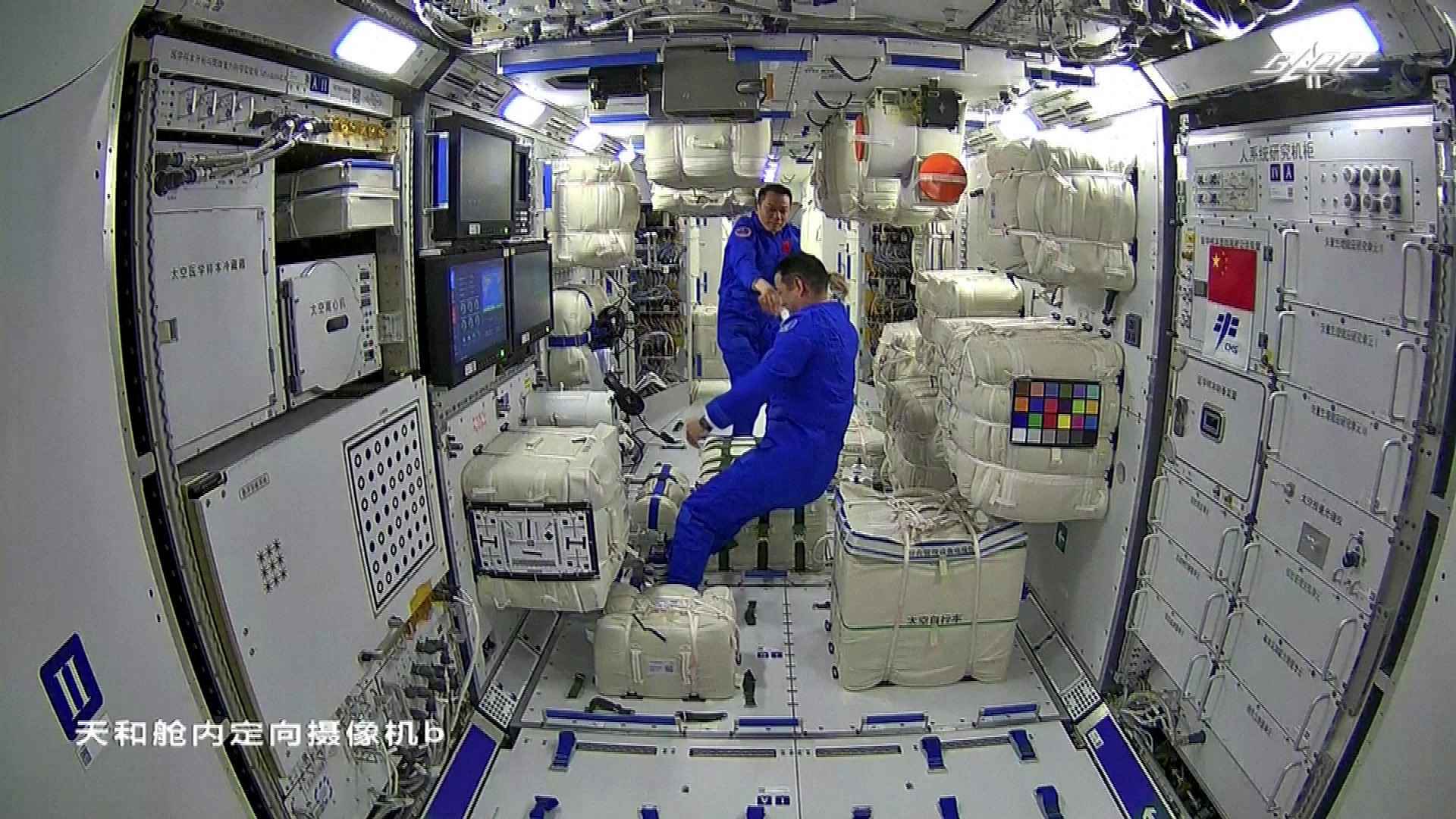 Chinese astronauts inside the Tianhe core module of the space station, June 17, 2021. /CFP

Chinese astronauts inside the Tianhe core module of the space station, June 17, 2021. /CFP

The life support systems, which regenerate air, water and other supporting resources, are crucial for the sustainable operation of China's space station, according to an official from the Astronaut Center of China.

China has five such systems at the space station. One is for gas regeneration and purification, including the removal of carbon dioxide and harmful gases. Others include water electrolysis to make oxygen, urine treatment, the collection of condensate water and water treatment.

The three Chinese astronauts, or taikonauts, need about 11 to 12 kilograms of water per day, currently 90 percent of which can be generated by the regenerative systems, said Wang Chunhui, deputy chief designer of the astronaut systems at the Astronaut Center of China.

"All together, a three-man crew for a one-year in-orbit mission would need nearly 7.5 tonnes of materials. Thanks to the regenerative life support systems, the amount could drop to 1.1 tonnes," she said.

Therefore, the regenerative life support systems play an important role in the long-term operation of the space station. "Our technologies have been tested via the in-orbit mission to be very good," said Wang.