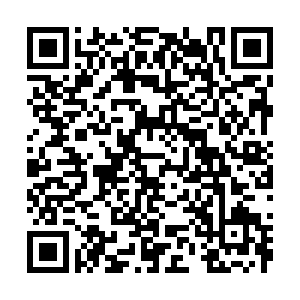 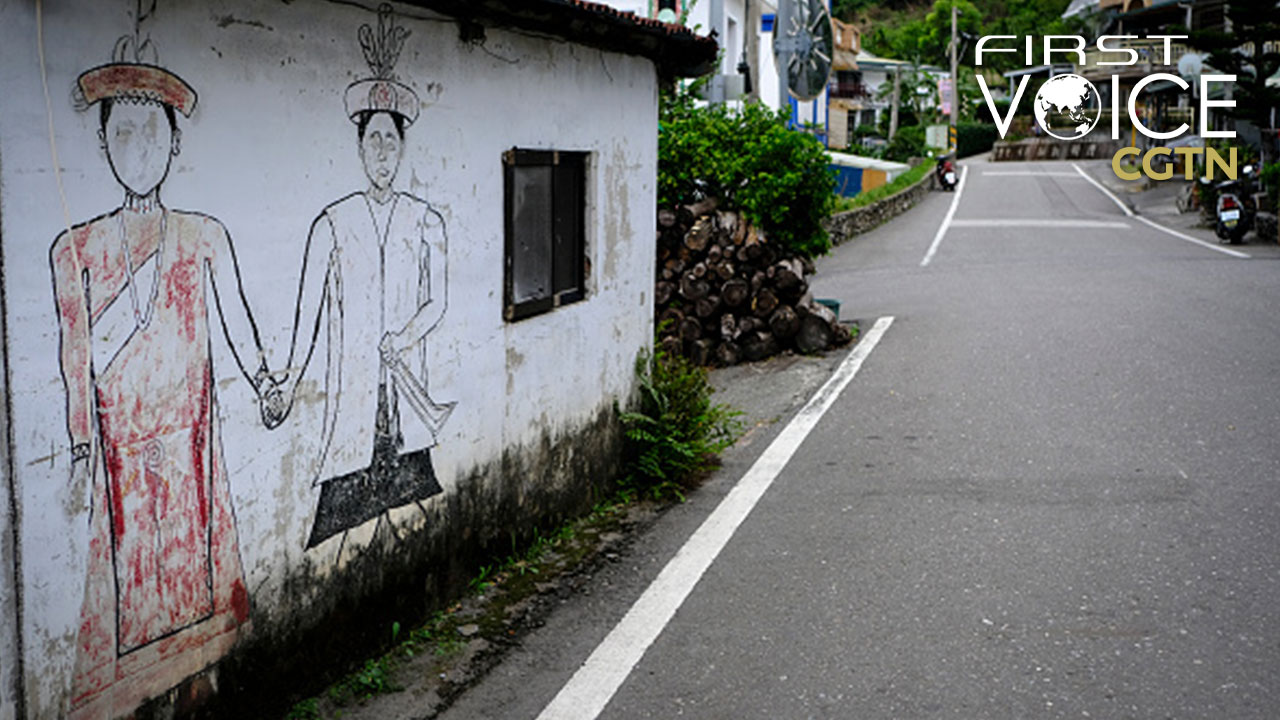 Editor's note: CGTN's First Voice provides instant commentary on breaking stories. The daily column clarifies emerging issues and better defines the news agenda, offering a Chinese perspective on the latest global events. In light of recent development of Japan's standing on the Taiwan issue and the security talk between Japan and Taiwan, First Voice designed a special series titled "Japan's colonial legacy in Taiwan" that focuses on shedding light on Taiwan's condition under Japan's colonial rule between 1895 and 1945. This is part three of the series, analyzing Japan's treatment of Taiwan's indigenous people.

In the eastern mountains of Taiwan, there are a number of Austronesian ethnic groups who are sometimes referred to as "aboriginal" or "indigenous" inhabitants of the island who are roughly estimated at more than 500,000 people in the present day. Following Japan's annexation of the island in 1895, the indigenous people of Taiwan found themselves to be one of the biggest victims of Japanese Imperialism that had actively wielded brutal force and committed genocide against them in bid to assimilate them into Japan's own national identity.

The first Governor-General of Taiwan appointed by Tokyo, Goto Shimpei, had been educated in the German Empire and actively adopted a Social Darwinist view on how to make a perfect colony on the island. His views were also inspired by the treatment of American Indians and settler expansionism in the United States. As noted by P. Kerim Friedman, a professor of indigenous culture in Taiwan, this had involved a policy of outright land seizure from native peoples. "The Japanese had declared that all land not under cultivation was officially state property," and as the aboriginal peoples had no written land rights, "much of it was taken by the state."

Goto also had an "armed guard" line built around the mountains of the island. After his departure, the Japanese government opted "in favor of a more aggressive military intervention that would allow for state and private companies to profit from the exploitation." This conquest of aboriginal lands resulted in an "untold number of Aborigine lives lost through both warfare and starvation." 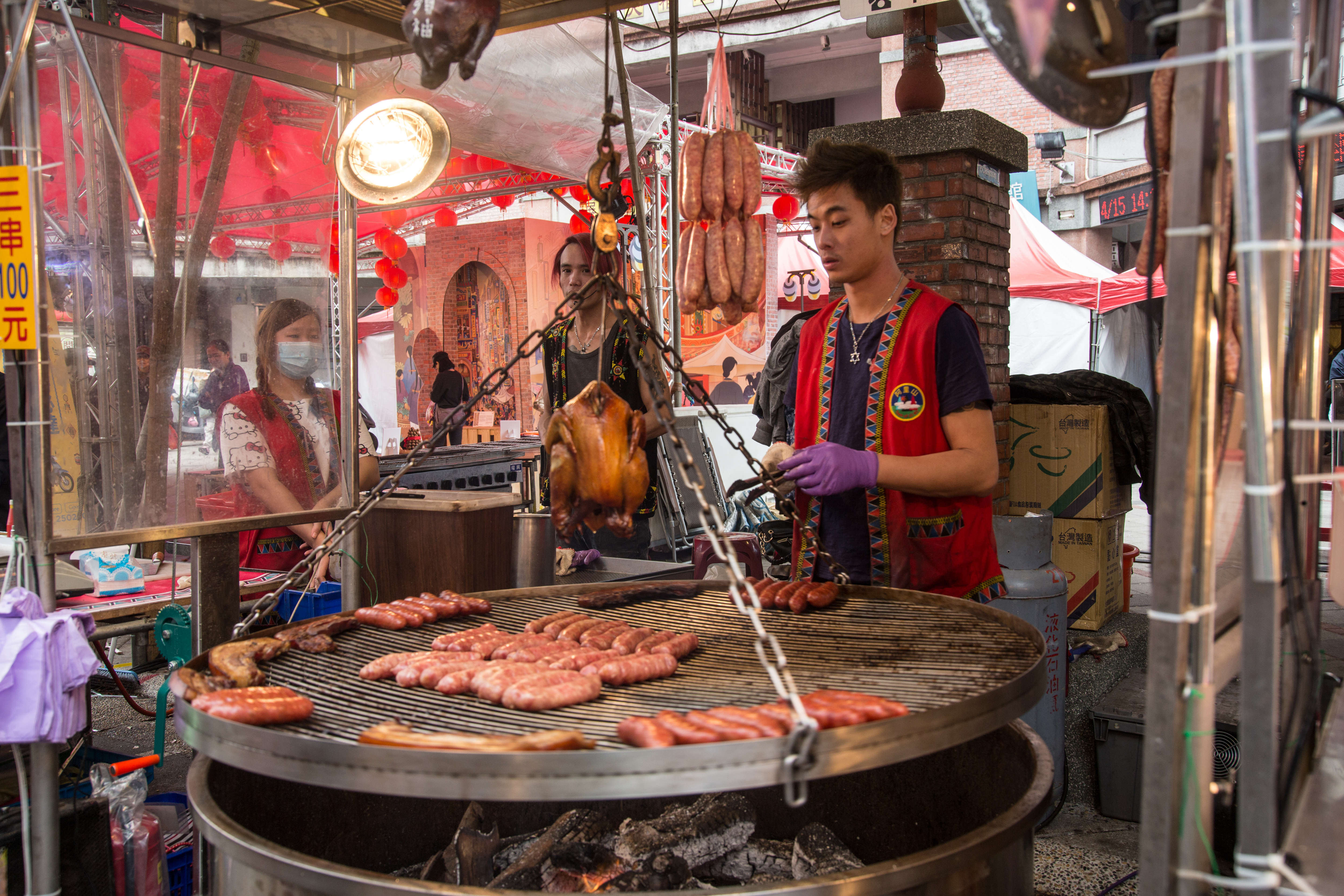 A man prepares some traditional Aboriginal barbecue pork and sausage at a lunar new year market in Taiwan, China, January 27, 2016. The round grill can be spun on the chains to ensure an even cook, and to allow already prepared meat to keep warm. /Getty

A man prepares some traditional Aboriginal barbecue pork and sausage at a lunar new year market in Taiwan, China, January 27, 2016. The round grill can be spun on the chains to ensure an even cook, and to allow already prepared meat to keep warm. /Getty

Upon conquering aboriginal lands and forcing an assimilation program upon the population, the Japanese brought much suffering and hardships upon them. In the Atayal and Taroko groups, the use of tattoos was a custom amongst females as a sign of beauty and preparation for marriage. Tokyo banned this practice for those attending the schools they were assimilated into, known as "savage children's institutes" which forced many to have unnatural skin grafts. As political anthropology professor Scott Simon noted in The Asia-Pacific Journal, the girls had their tattoos removed by "having the skin removed surgically, which sometimes disfigured their faces permanently."

In the 1930s, especially after the outbreak of World War II, Japan accelerated this push towards assimilation, and launched the Kominka, which literally means the "imperialization of subject people" or "to make people become subjects of the emperor" to forcibly adopt indigenous people into Japanese language, customs and loyalty. Because of this educational legacy imposed on these groups, many indigenous groups have increasingly had their own language backgrounds diluted and mixed with Japanese language, using a great deal of it in daily conversation.

What happened to Taiwan was a microcosm of what Japan imposed on its occupied territories throughout Asia during that era. However, in seeking friendship with present day Japan, Taiwan's Democratic Progressive Party (DPP) officials are actively whitewashing and playing down this tragic legacy, actively revising Taiwan's past. The DPP are blind and dismissive of the explicit evils of which occurred on Taiwan's own soil during the era of Japanese Imperialism, which included the seizing of indigenous land, utilization of violence and massacres, and cultural genocide.

Apologists frequently write off and praise Japan's legacy in Taiwan as a modernizing force, and in turn the DPP have established a lopsided world whereby the Chinese mainland is the big bad wolf. This epitomizes that Tsai Ing-wen and other separatists do not truly stand up for the true interests of Taiwan or its indigenous inhabitants. Instead of aiming to absolve the historical crimes and traumas of Japanese colonialism, the DPP are in fact not so tacitly endorsing it and promoting it.

The DPP officials should come clean about Japan's crimes and demand Tokyo compensate their indigenous people for the land, lives and cultural heritage they lost.