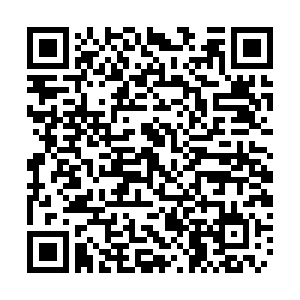 Iranian President Ebrahim Raisi said on Saturday that the American presence in Afghanistan had undermined security, days after the United States concluded its two-decade occupation of the country.

"The issue of Afghanistan has shown that the presence of the Americans not only does not create security anywhere, but also undermines security," Raisi said in his first live TV interview since taking office last month.

He said the solution to the tension in Afghanistan is to establish "a government based on people's vote," according to his quotes published on the official website of the Iranian president.

End of the U.S. era in Afghanistan: Lessons learned and a way forward

Chart of the Day: Casualties and refugee numbers from the U.S.-led war in Afghanistan 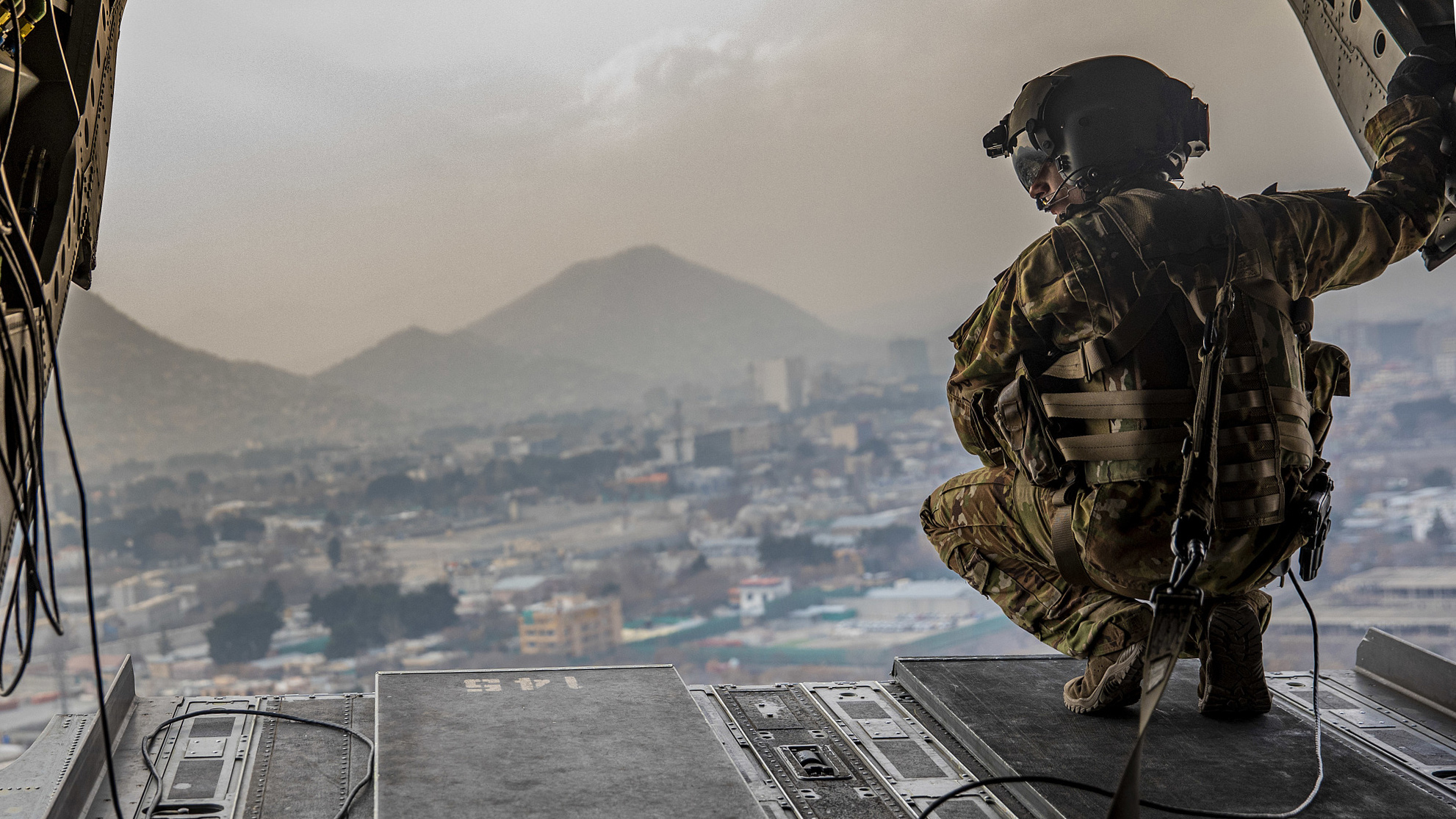 The U.S. completed the withdrawal of its troops from Afghanistan on August 30, ending nearly 20 years of military presence in the country.

U.S.-led foreign forces invaded Afghanistan in 2001 and overthrew the then Taliban administration. The group took control of Kabul again on August 15 after a blitz against West-backed government forces amid the withdrawal of foreign troops. The Taliban are expected to announce the formation of a new government in the coming days.

As of April, an estimated 241,000 people had lost their lives as a direct result of the war in Afghanistan, including tens of thousands of civilians, the Costs of War Project run by the Watson Institute of Brown University showed.

Yue Xiaoyong, the special envoy for Afghan affairs of the Chinese Foreign Ministry, said in mid-August that the situation in Afghanistan was a military, political and reputational "fiasco" for Washington.