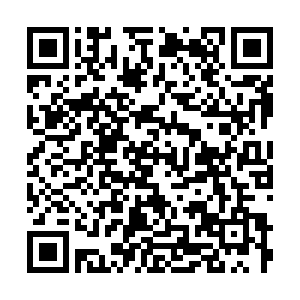 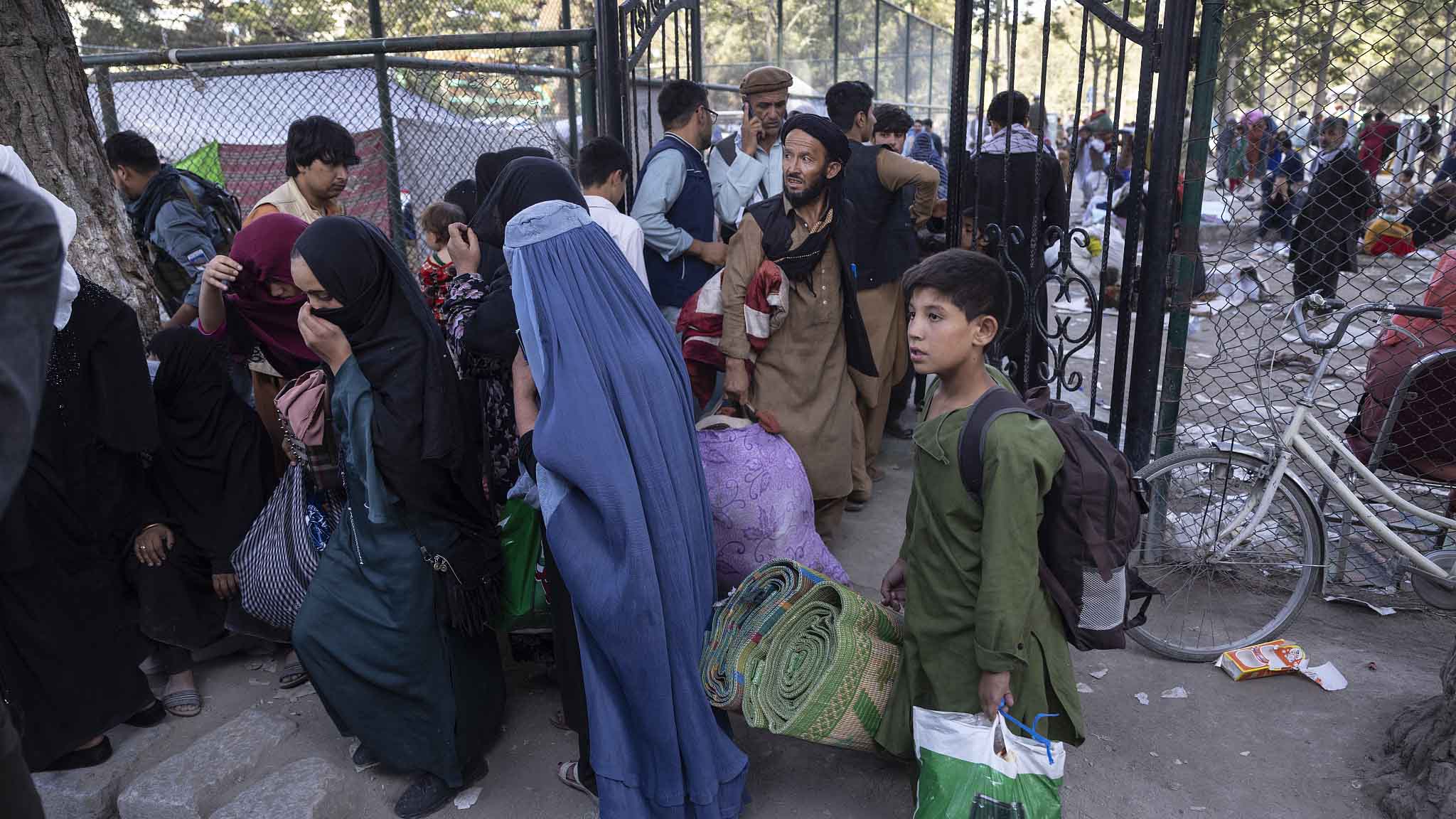 Yue Xiaoyong, the special envoy for Afghan affairs of the Chinese Foreign Ministry, told China Media Group (CMG) in Doha, Qatar, on Friday that given the "hasty and irresponsible" withdrawal of U.S. troops from Afghanistan, the United States bears an "inescapable responsibility" for the current situation in the country and deserves the condemnation of the international community.

The Chinese envoy added that the priority now is to stop conflict and violence, and to realize peaceful reconciliation in Afghanistan as soon as possible.

"We hope that both sides (the Afghan government and the Taliban) can realize the severity of the current situation in Afghanistan," Yue stressed, calling for a ceasefire. He warned the current wide and rapid spread of attacks will "harm the Afghan people's livelihood." 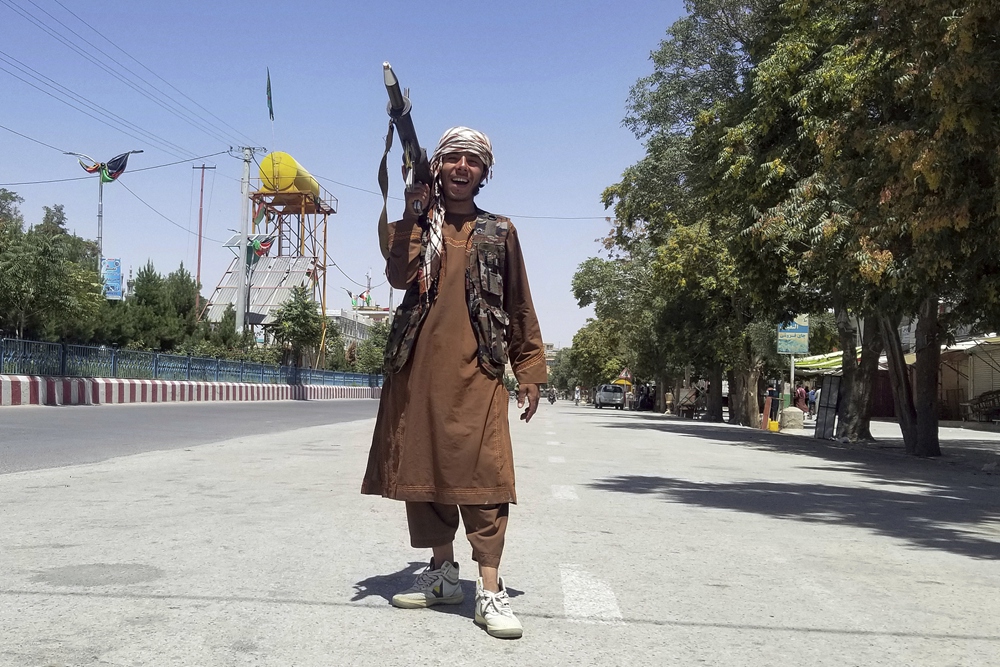 A Taliban fighter poses for a photo as he patrols inside the city of Ghazni, southwest of Kabul, Afghanistan, August 12, 2021. /CFP

A Taliban fighter poses for a photo as he patrols inside the city of Ghazni, southwest of Kabul, Afghanistan, August 12, 2021. /CFP

The envoy also said he was concerned about the potential for the "spillover of the chaos and terrorism" to neighboring countries.

China and Afghanistan share a 90-kilometer border, he noted, stressing the need to maintain peace and security along the border.

China has repeatedly urged the Taliban to make a clean break with all terrorist organizations and called for a responsible and orderly withdrawal of foreign troops to avoid allowing terrorist forces to thrive. 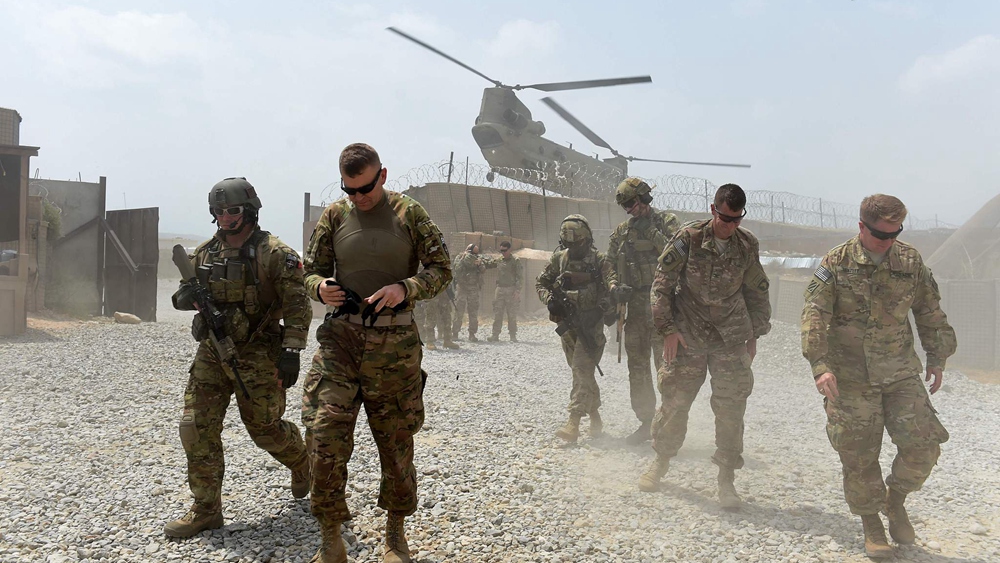 Yue said the current situation in Afghanistan is a military, political and reputational "fiasco" for the United States. China has called on the U.S. to learn the lesson, rectify its mistakes and avoid making the mistakes again, he said.

Fighting between government forces and the Taliban has intensified in Afghanistan since May when U.S.-led foreign forces began the final stage of their withdrawal. The remaining U.S. forces will leave by the end of August.

Since last week, Taliban fighters have captured over a dozen provincial capitals, including Afghanistan's second and third largest cities Kandahar and Herat.