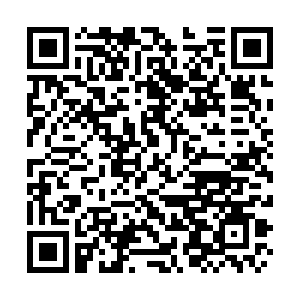 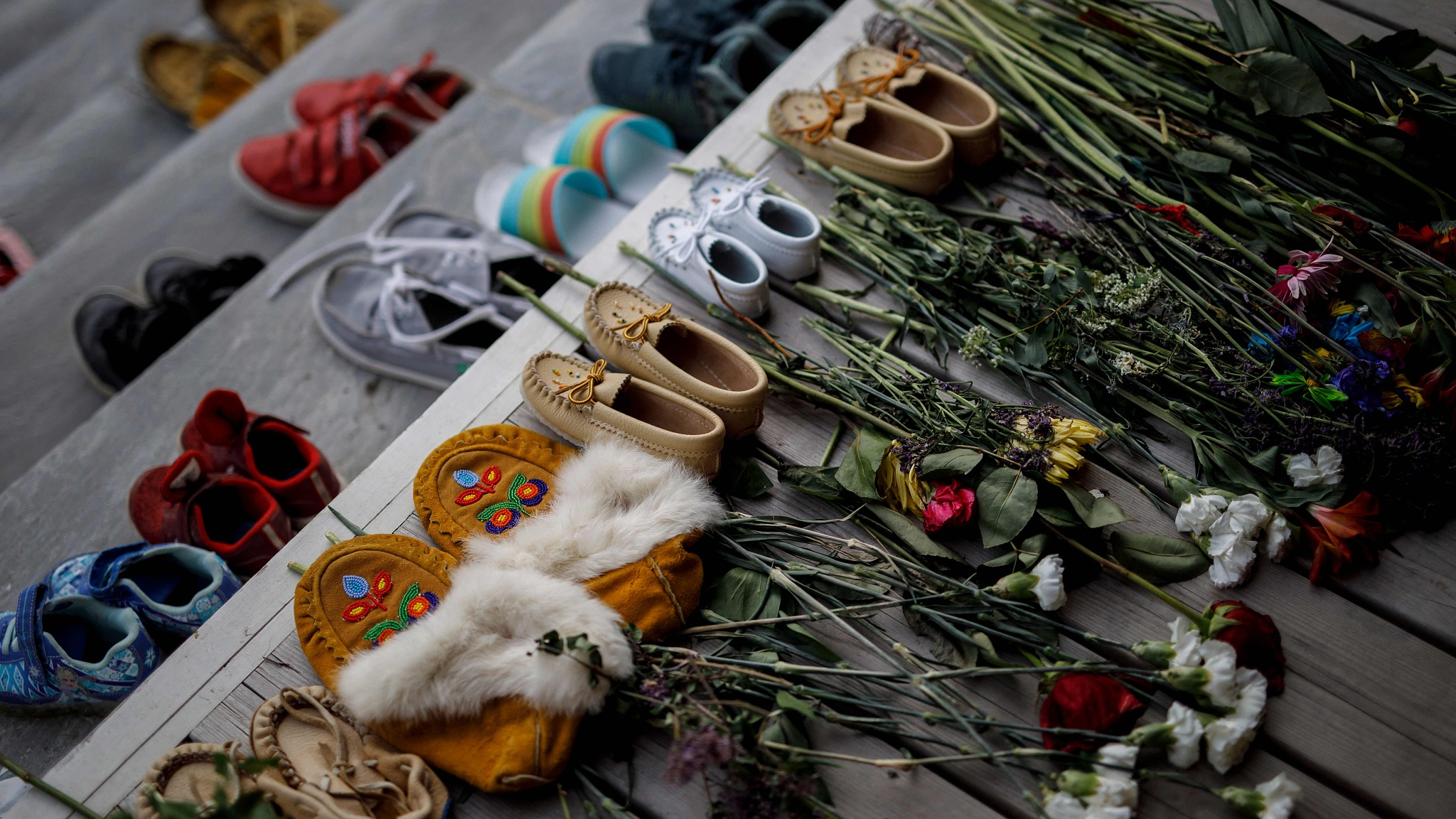 Flowers and shoes are placed on the steps of the main entrance of the former Mohawk Institute Residential School in Brantford, Ontario, Canada, May 31, 2021. /CFP

Flowers and shoes are placed on the steps of the main entrance of the former Mohawk Institute Residential School in Brantford, Ontario, Canada, May 31, 2021. /CFP

Editor's Note: The recent findings of over 1,300 unmarked graves near former indigenous residential schools in Canada once again came as a shock to the international community. Yet, many survivors say these are just the tip of the iceberg. The series intends to throw some light on Canada's dark past.

"The Indian population of Canada has a mortality rate of more than double that of the whole population, and in some provinces more than three times," Peter Bryce, a Canadian doctor who was appointed the head medical officer for Indian Affairs in 1904, noted in his annual report in 1906.

A year later, after spending months visiting dozens of indigenous residential schools in western Canada, Bryce recorded the high death rate of students at residential schools, some as high as 50 percent, and called it a "national crime."

According to Bryce, the highly infectious disease of tuberculosis (TB) was the main cause of indigenous children's deaths at residential schools, and healthy children were deliberately exposed to those carrying the airborne disease. 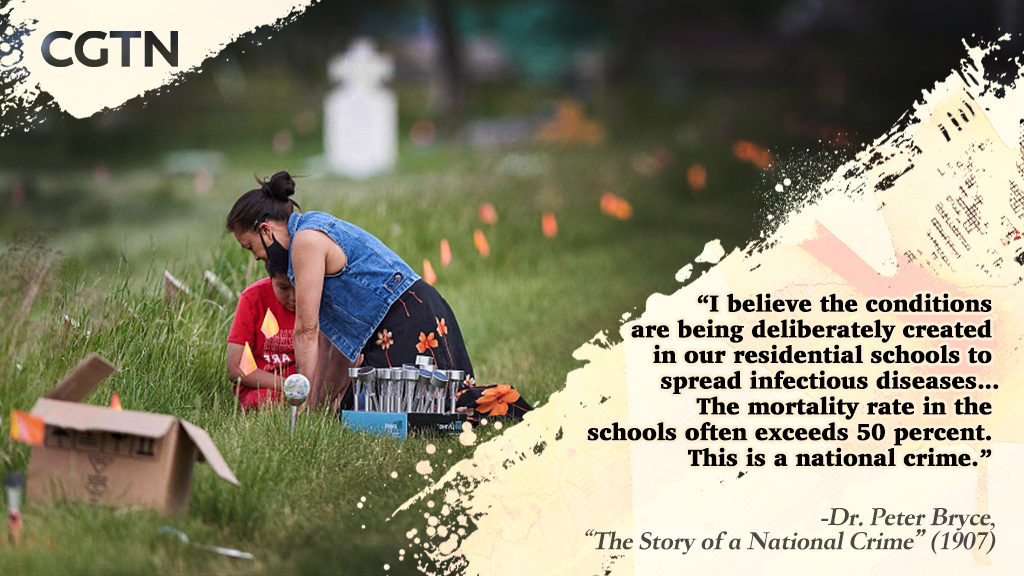 "We were forced to play with them. The nuns made us play with those kids," Virginia Baptiste, a survivor of the St. Eugene's Mission School in British Columbia, said in the documentary "Unrepentant: Kevin Annett and Canada's Genocide" (2006).

"We didn't want to get sick either, but they were forcing us to play with those kids, and also they made some of them sleep with the other kids too," Baptiste recalled.

Directed by Canadian director Louie Lawless, the 106-minute documentary chronicles the country's genocide of its indigenous people at church-run residential schools by drawing upon testimonies of residential school survivors and personal experiences of Kevin Annett, a former minister of St. Andrew's United Church who was expelled from his ministry in 1997. 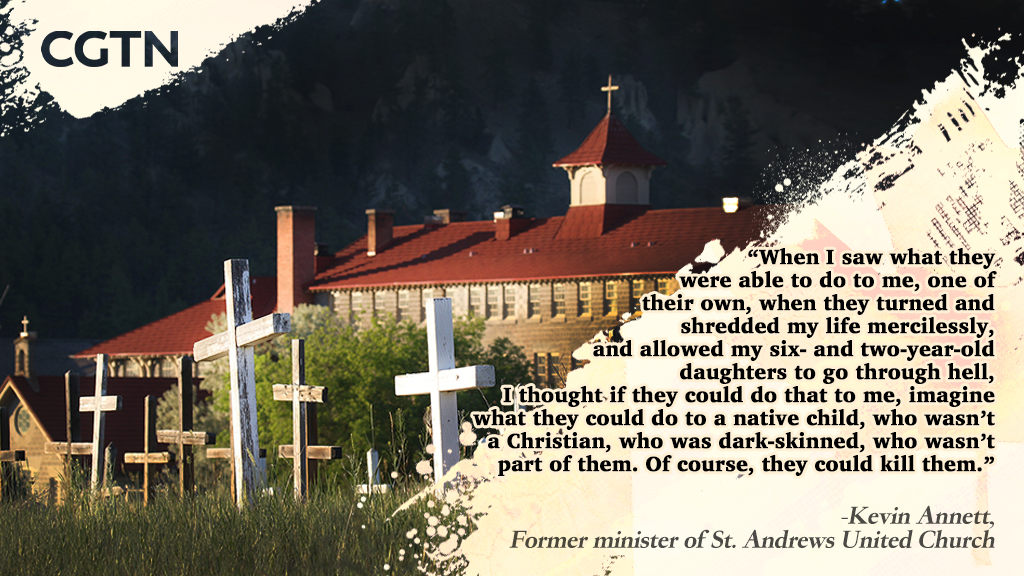 For decades, indigenous people were treated at segregated tuberculosis sanatoriums and government-run "Indian hospitals" where abuses and medical experimentation were reported by survivors, according to CBC News, the country's largest news broadcaster.

Maureen Lux, a medical historian at Brock University, said in her research published in 1998 that indigenous children were used as subjects of a TB vaccine trial in the province of Saskatchewan in the 1930s. 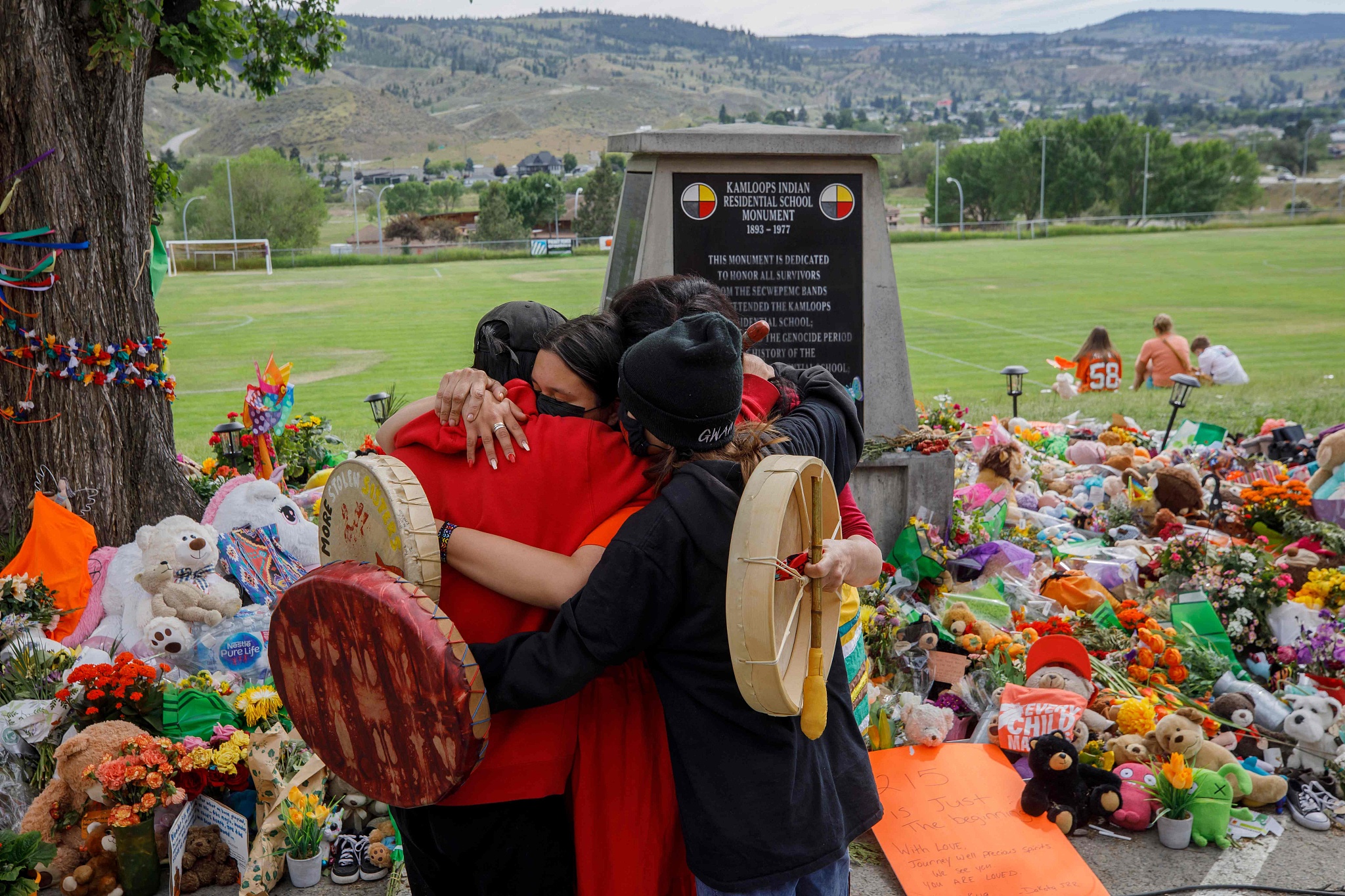 Malnutrition was commonly found among indigenous children at residential schools in the 1940s, and nutritional experiments were conducted on indigenous people that went on for a decade between 1942 and 1952 without the consent of those involved in the tests, according to Ian Mosby, a food historian and professor of history at Ryerson University.

"Less well known were two separate long-term studies that went so far as to include controlled experiments conducted, apparently without the subjects' informed consent or knowledge, on malnourished Aboriginal populations in Northern Manitoba and, later, in six Indian residential schools," Mosby noted in his academic article "Administering Colonial Science" published in 2013.

Later in 2017, an article co-authored by Mosby suggested that the malnutrition and hunger experienced in residential schools created long-term health impacts on indigenous survivors and their children across Canada. Problems include stunting, higher incidence of type 2 diabetes and an increased tendency towards obesity.

Also check out previous episodes in the series:

Tip of the iceberg: Canada's cultural genocide of indigenous people

Tip of the iceberg: Child abuse in indigenous residential schools of Canada