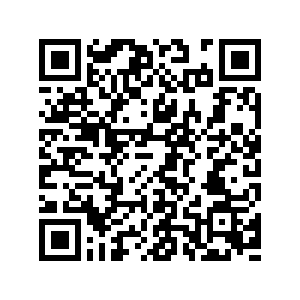 The East China Sea is home to many rare species, including the Chinese white dolphin, which is often referred to as the "pink elf in the sea" or the "giant panda of the sea." 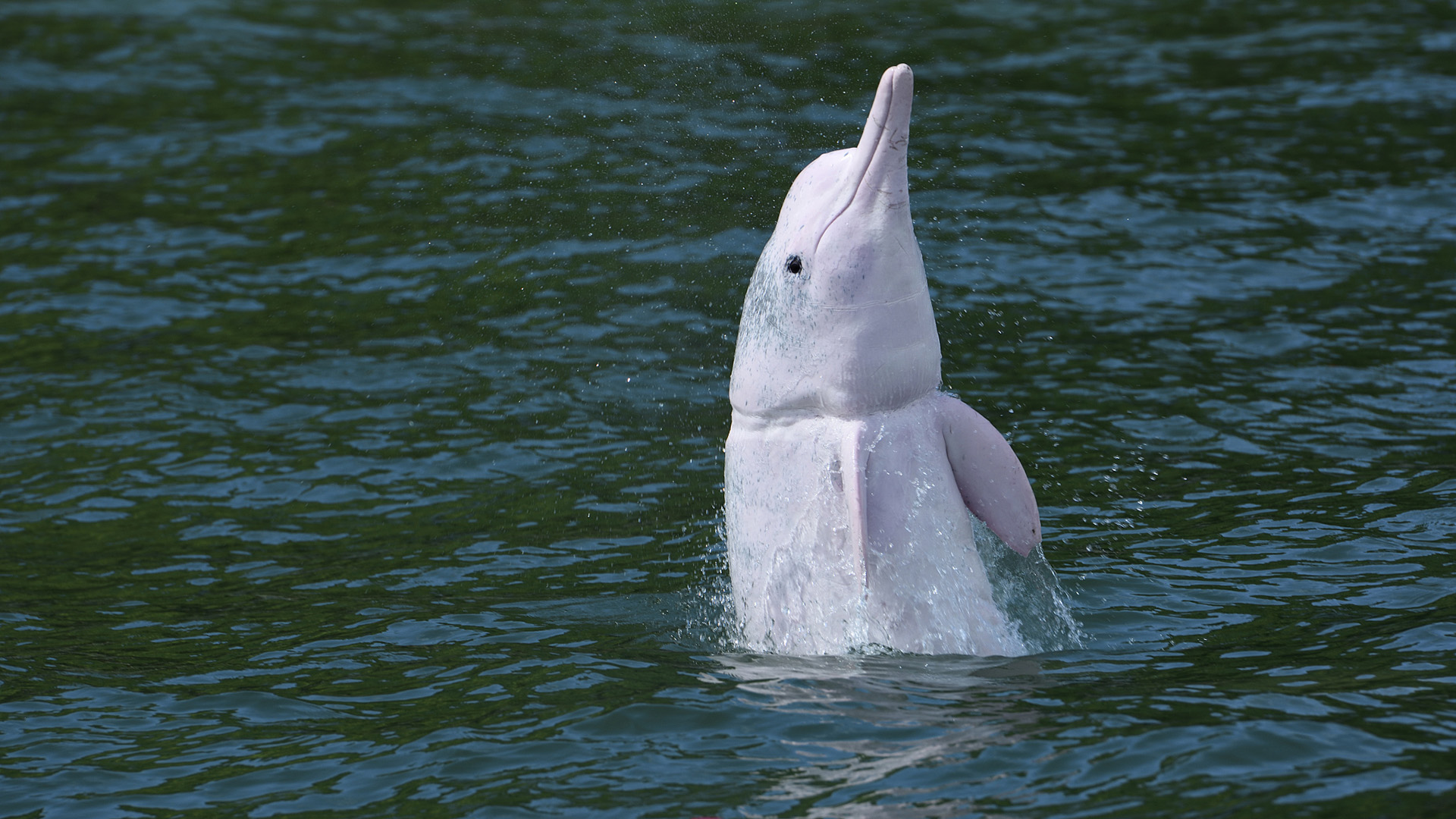 Chinese white dolphin has pink skin because of overdeveloped blood vessels. It is listed as "vulnerable" on the IUCN Red List, as it has been threatened by problems including habitat loss, water pollution and overfishing. In China, the mammal is under first-class state protection, and due to marine protection efforts, it has been spotted more frequently in these years. 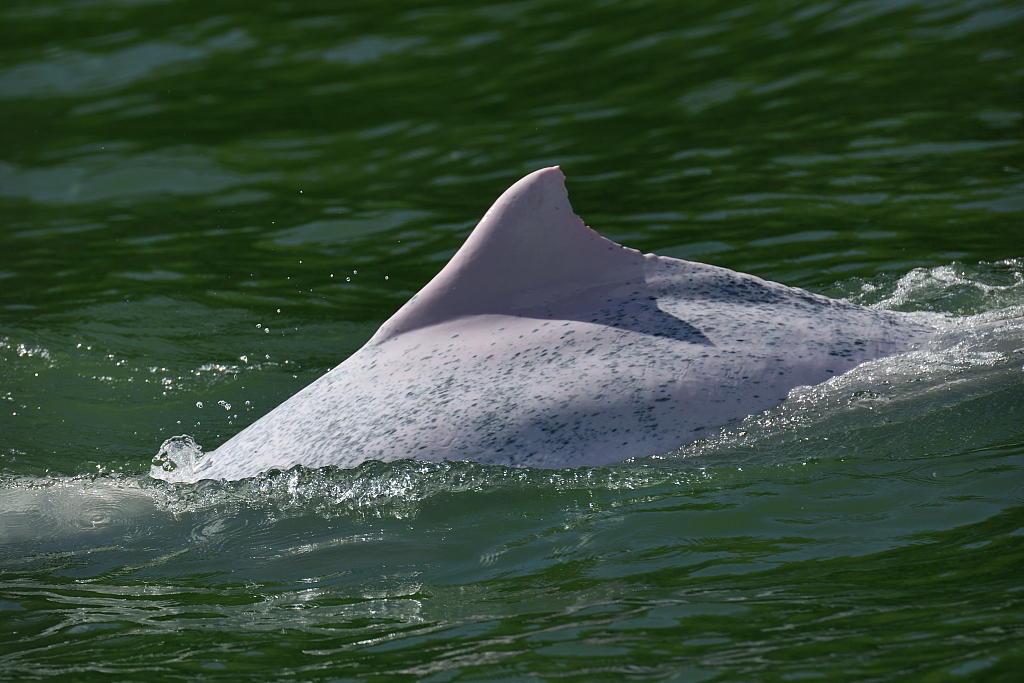 Fishermen in Fujian Province, Hong Kong Special Administrative Region and Taiwan region honor the dolphin as Goddess Matsu's fish, therefore seeing them playing in water is considered lucky. From 2017, the mammal has been spotted in many parts of Fujian Province, including Quanzhou Bay, Ningde City, Xianmen City and Fuding City. An expert from the Peking University's School of Life Sciences said the Chinese white dolphins are sensitive to water quality, and an increase in their number is reflective of an improvement in marine environment. 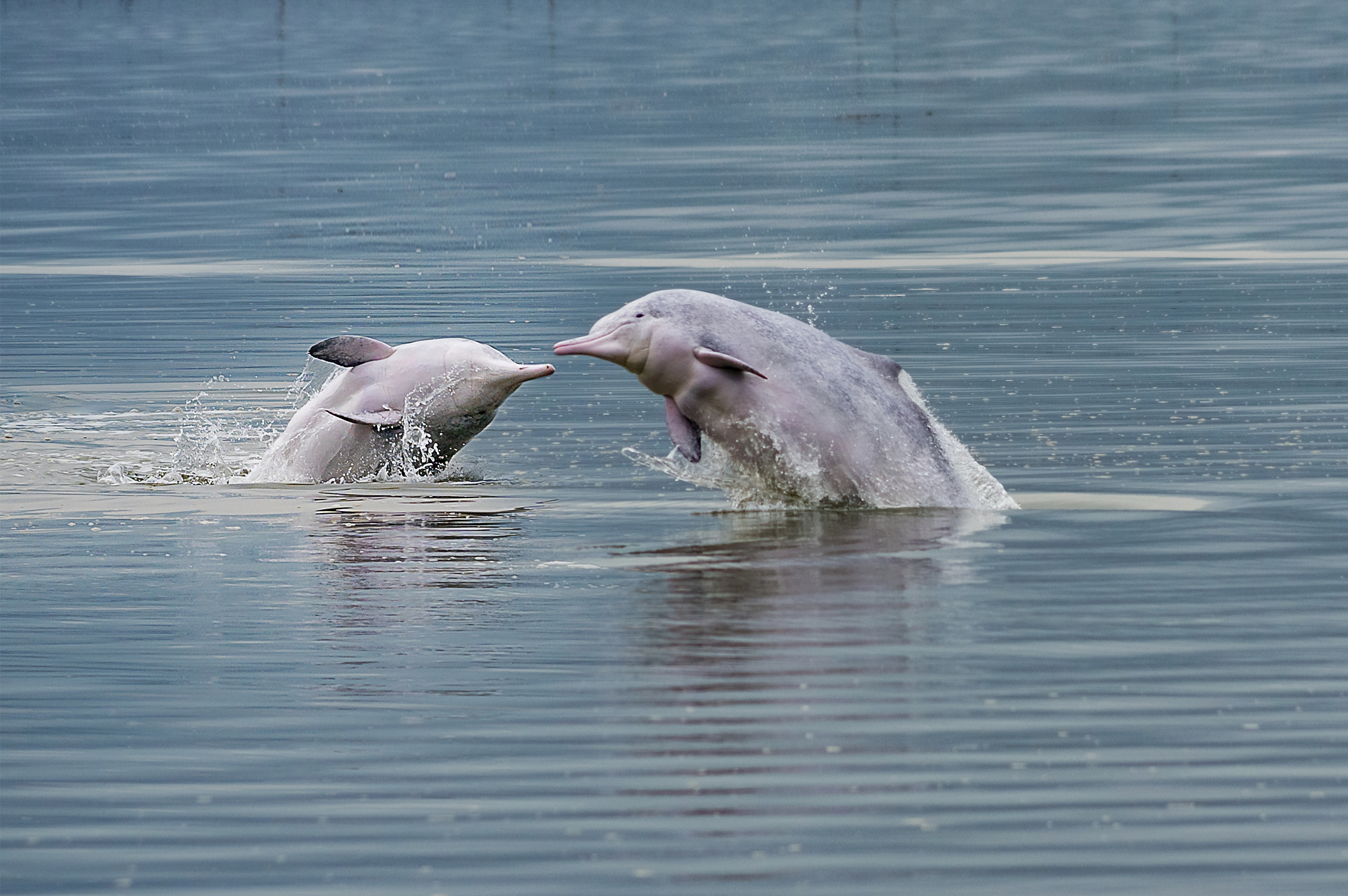