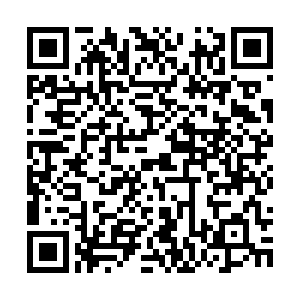 Prior to the discovery, there were only 33 Hainan gibbons left in the world, concentrated in a small patch of rainforest in the reserve, making them the most endangered of all gibbons.

But in March, a monitoring team found that two of the Hainan gibbon groups each had a new baby, aged 1 and 2 months old respectively.

Here is a glimpse of the two babies: 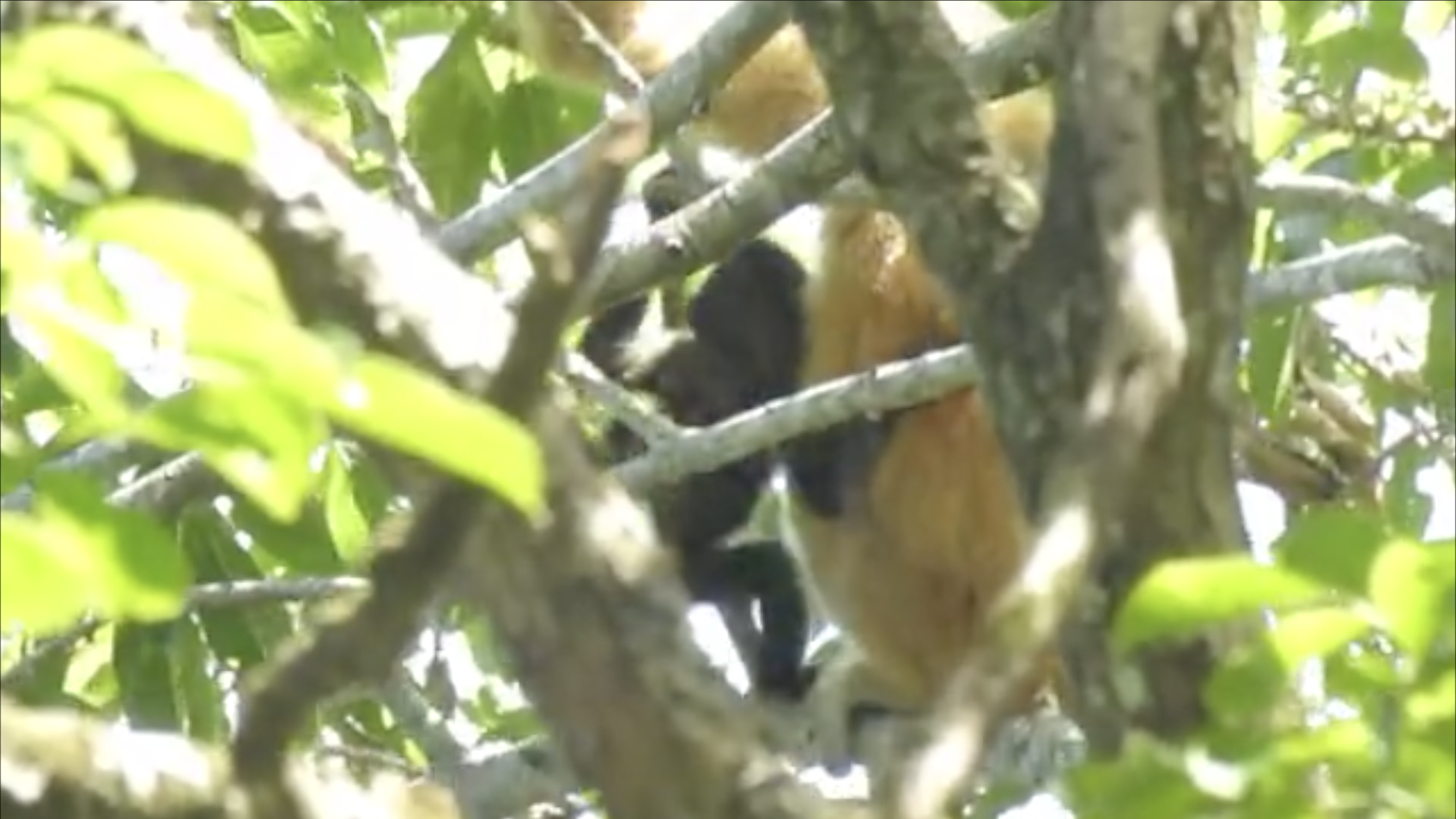 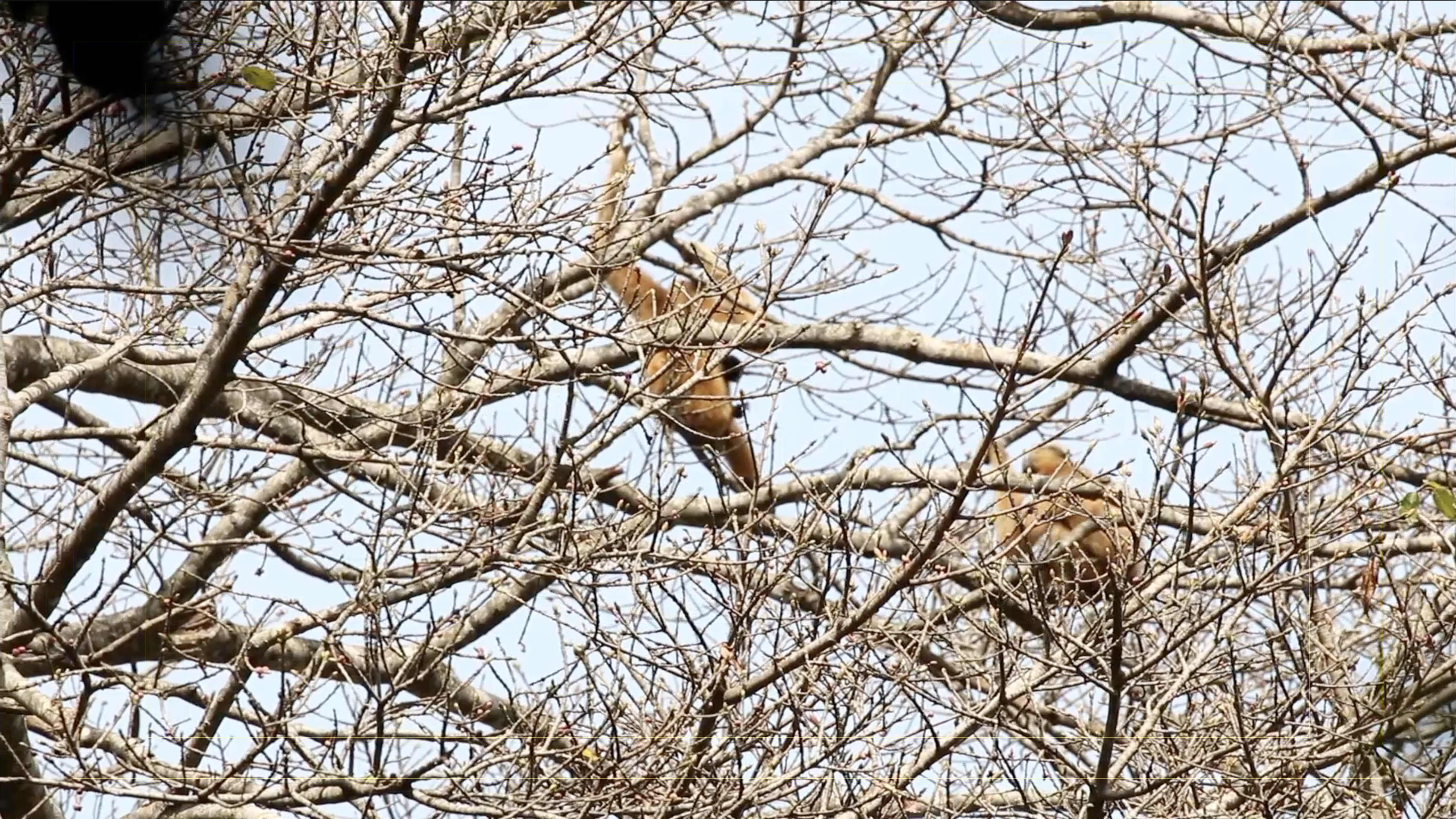 The slender Hainan black crested gibbon, which has long arms and legs, is a tree-dwelling ape that feeds on ripe, sugar-rich fruit, such as figs. Males are mostly black and females golden with a black patch on the crown of their head.

Babies are born golden and turn black at about 6 months of age. Males stay that color but females start to shift back to golden at about 7 or 8 years of age when they become sexually mature.

Fan Pengfei, a biologist from Sun Yat-sen University in southern China's Guangzhou City who has been studying gibbons for nine years, said that the discovery made him very happy.

"The population of Hainan black crested gibbons once dropped to less than 10, so every newborn baby is very important for the species' conservation," Fan said.

The gibbon, which breeds every two years, has seen a steady rise in its population in recent years. But Fan remains concerned that conservation efforts still have a long way to go before the tag "critically endangered" can be dropped.

"The population of 35 means that it remains the world's most endangered primate," he said. "The main obstacle at the current stage is the limited area of habitats that are suitable to the species."

(Cover image by VCG, all videos provided by the Bawangling branch of the management bureau of Hainan Tropical Rainforest National Park)