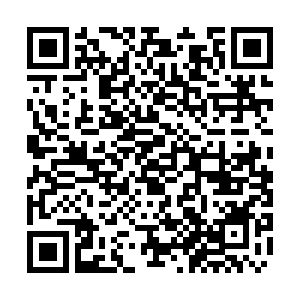 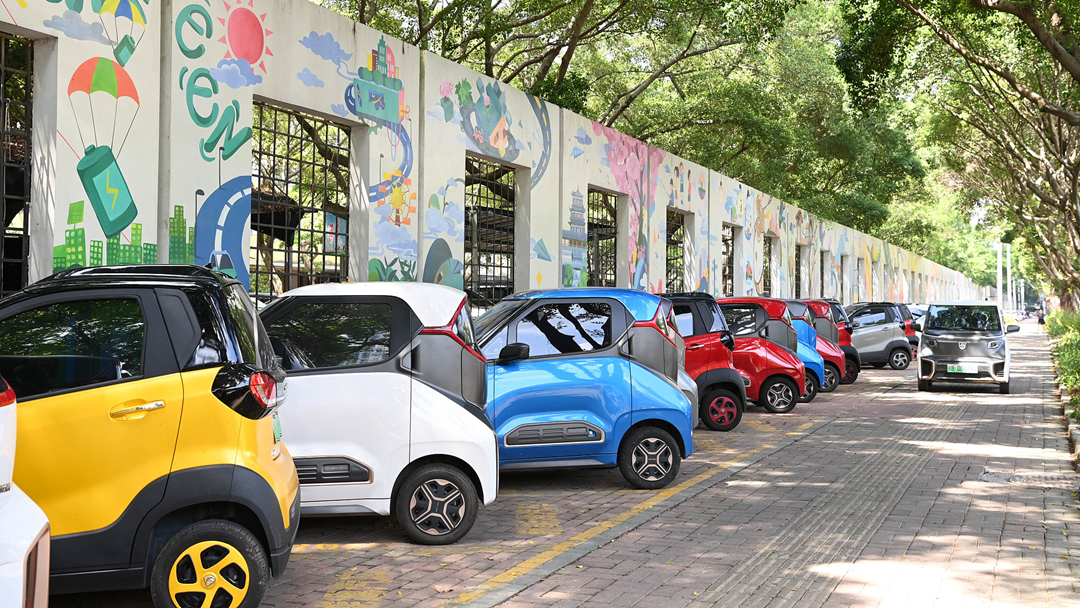 China will encourage new energy vehicle (NEV) companies to consolidate as a way to make better use of resources, an official said on Monday.

There are currently too many NEV companies in China, and the sector is in a scattered state, said Xiao Yaqing, minister of industry and information technology.

Xiao recognized that high enthusiasm for the development of new energy vehicles has fueled the growth of the sector. However, he cautioned that due to the high technical requirements involved, resources should be concentrated in a market-oriented way.

"We'll give the full play to the role of the market and encourage companies to merge or reorganize to become bigger and stronger," said Xiao.

The minister added that China will speed up building the charging network and continue to support NEV sales in the rural market.

In the first eight months of 2021, NEV sales surged by 190 percent year on year to 1.8 million units in the country, according to the China Association of Automobile Manufacturers.