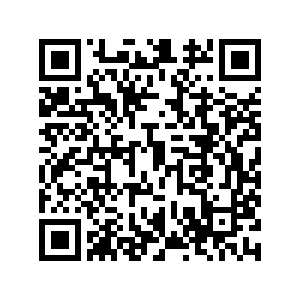 In a notice, the Customs Tariff Commission of the State Council said that tariff exemption for 81 U.S. items will start on Friday and run through April 16, 2022.

The tariffs imposed by China were set to counter the U.S. 301 measures, which led to trade frictions between the world's two largest economies.

China's Ministry of Commerce (MOFCOM) on Thursday said that it will earnestly implement the important consensus reached by top leaders of China and the U.S. earlier over the phone.

MOFCOM spokesperson Shu Jueting told a regular press conference that economic and trade teams from the two countries have maintained communications at all times.

In response to media reports that the United States plans to launch a new round of Section 301 investigation against China, Shu said unilateral trade protectionism does not benefit China, the U.S. or world economic recovery.