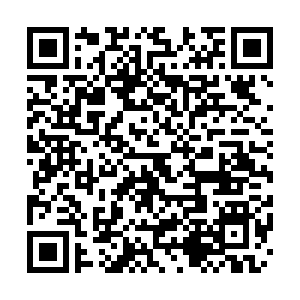 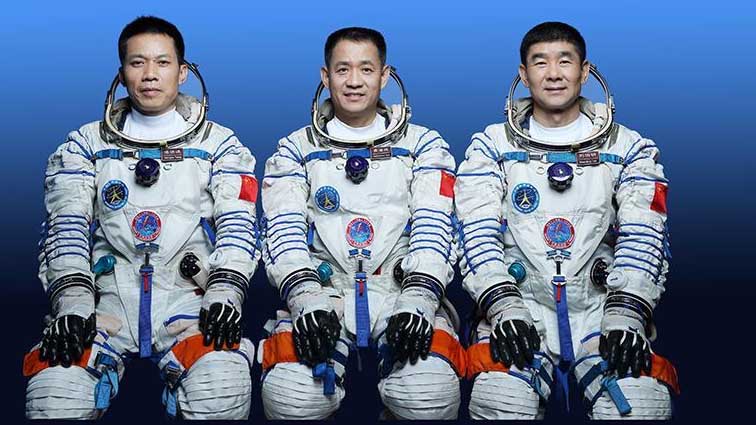 The Shenzhou-12 manned spacecraft will come back to Earth on September 17, the mission's command center announced on Thursday.

Earlier in the day, the China Manned Space Engineering Office announced the spacecraft had successfully separated from China's space station. 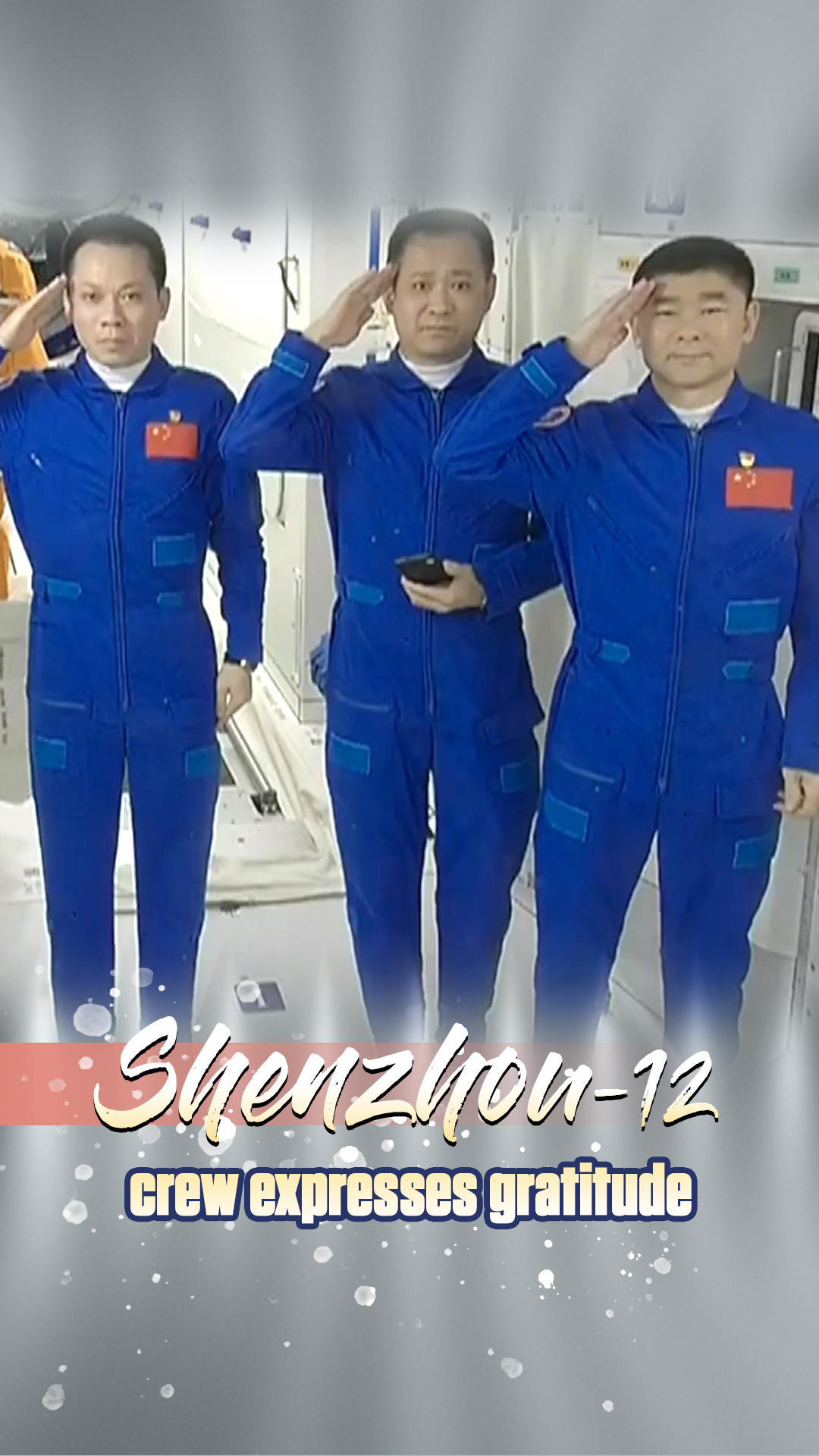 The Shenzhou-12 crew, assisted by technical personnel on the ground, completed all pre-separation work, including setting the China space station modules, experimental data transmitting and in-orbit materials cleaning and transferring.

The trio expressed gratitude and respect to all personnel involved in this mission.

After the separation, the Shenzhou-12 spacecraft carried out orbiting and radial rendezvous tests with the space station at 1:38 p.m. Beijing time, which successfully verified the radial rendezvous technology and laid an important technical foundation for subsequent manned missions.

As planned, the manned spacecraft will re-enter the atmosphere later, bringing the trio back to Earth.

The crew has worked and lived in the space station for 90 days, setting a new record for Chinese astronauts' in-orbit stay for a single mission.

Launched on June 17, the Shenzhou-12 trio entered the space station's core module "Tianhe" from the spacecraft on the same day. This came more than 20 years after the International Space Station (ISS) was launched. The ISS does not allow Chinese astronauts to be onboard because of a U.S. law banning the National Aeronautics and Space Administration (NASA) from working with their Chinese counterparts.

The China space station, orbiting the Earth at a height of about 400 kilometers, is still under construction. Eight more missions, including three manned operations, are still being arranged to complete the space station.

The crew is expected to touch down in the Dongfeng landing site in north China's Inner Mongolia Autonomous Region. A search and rescue team from China's Jiuquan Satellite Launch Center in the Gobi Desert recently conducted drills at the landing site.