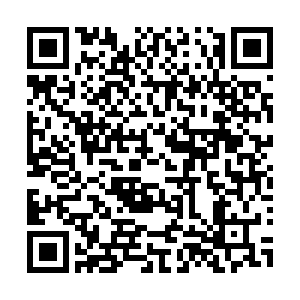 Another cargo spacecraft is set to join the core module of China's space station.

Tianzhou-3 cargo spacecraft will be launched atop Long March-7 Y4 carrier rocket at around 3 p.m. BJT on Monday, according to the China Manned Space Engineering Office.

China concluded its Shenzhou-12 manned mission on September 17 as the three Chinese astronauts, or taikonauts, in the return capsule landed safely in the predetermined area on Earth with the highest accuracy the nation had on record.

China's space station, presently a combination of a core module and cargo spacecraft Tianzhou-2, is poised to welcome incoming visitors, including manned spaceship Shenzhou-13, which is expected to be launched in October.

Read more: Toward a future in space