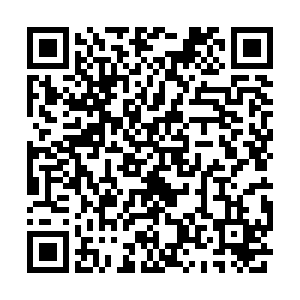 "There are a lot of open questions that have to be answered," von der Leyen told CNN, according to a tweeted video extract of her interview. "One of our member states has been treated in a way that is not acceptable."

She said Brussels would want to "clarify" what had happened "before you keep on going with business as usual."

Earlier, France rebuked Australia and the U.S. for "a major breach of trust and contempt" in the submarine row, following the decision to recall its ambassadors from the two countries. 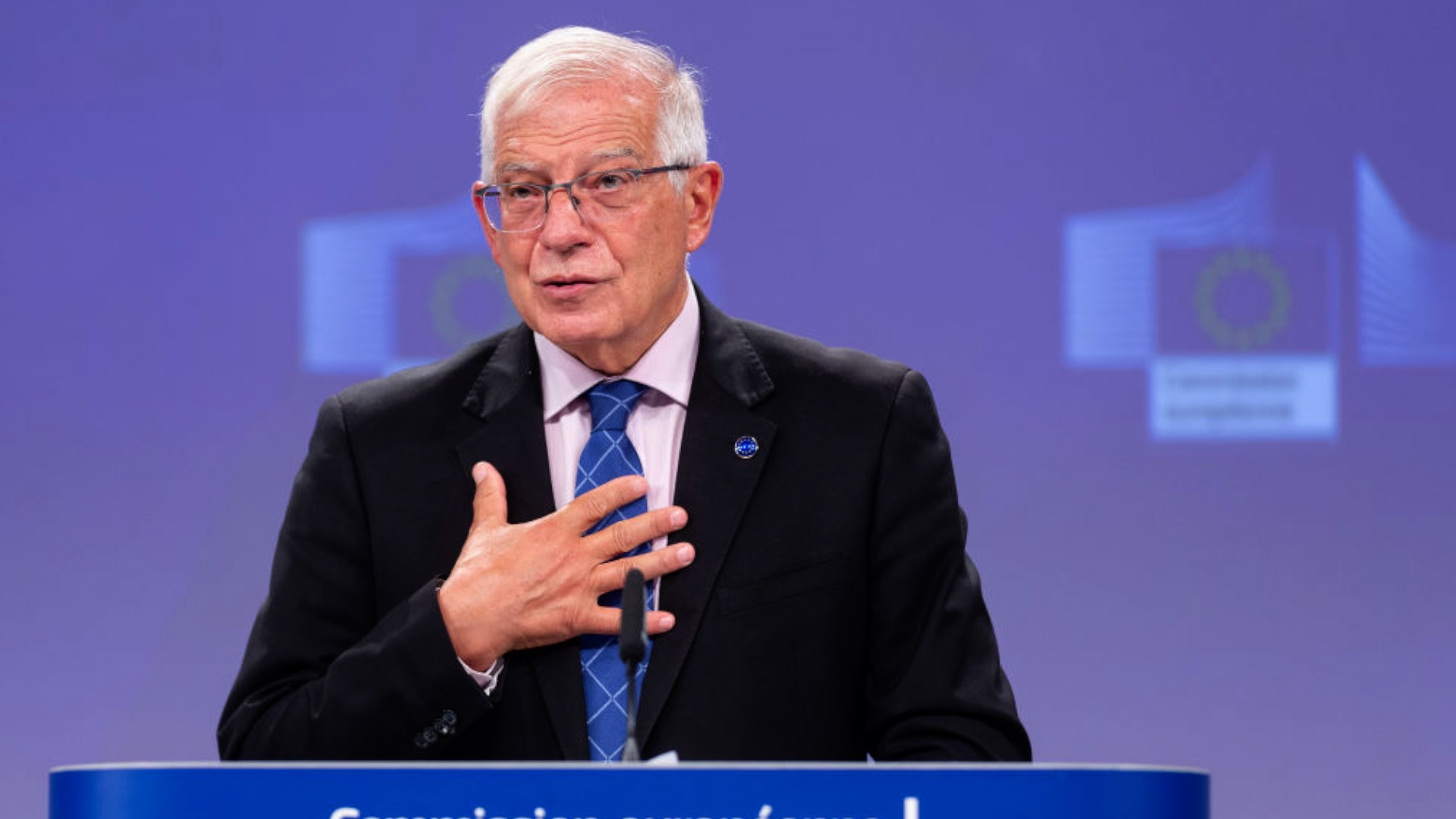 The European Commission is currently analyzing the impact of the new security partnership between Australia, Britain and the U.S., dubbed AUKUS, on the next round of its trade negotiations with Australia, the commission's chief spokesperson Eric Mamer said on Monday.

"We are analyzing the impact that the AUKUS announcement would have" on the schedule of the trade talks between the EU and Australia, said Mamer.

The new trilateral partnership has angered France after Australia pulled out of a 56-billion-euro ($65.6 billion) contract. Back in 2016, Australia signed a contract with France for the purchase of 12 conventional diesel-electric submarines.

The AUKUS deal was announced during a joint online press conference by U.S. President Joe Biden, UK Prime Minister Boris Johnson and Australian Prime Minister Scott Morrison last Wednesday. A day later, Australia announced that it planned to acquire at least eight nuclear-powered submarines from the U.S. and the UK. French Foreign Affairs Minister Jean-Yves Le Drian said that France considers the deal a "stab in the back".

Australian Trade Minister Dan Tehan said on Monday he was confident the row would not spill over and impact trade, but he would seek a meeting with his French counterpart when he is in Paris for an Organisation for Economic Cooperation and Development meeting in October.

"I will be very keen to touch base with my French counterpart while I'm in France," Tehan told Australian Broadcasting Corporation radio.

Launched in June 2018, the negotiations for a trade agreement between the EU and Australia saw their 11th round concluded in June this year, with the talks scheduled to continue in October.

"The commission negotiates on the basis of a mandate from the member states," explained Miriam Garcia Ferrer, the commission's trade spokesperson.