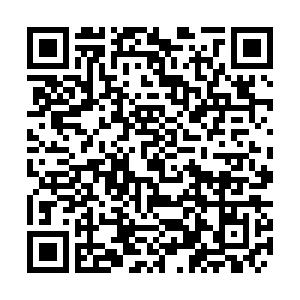 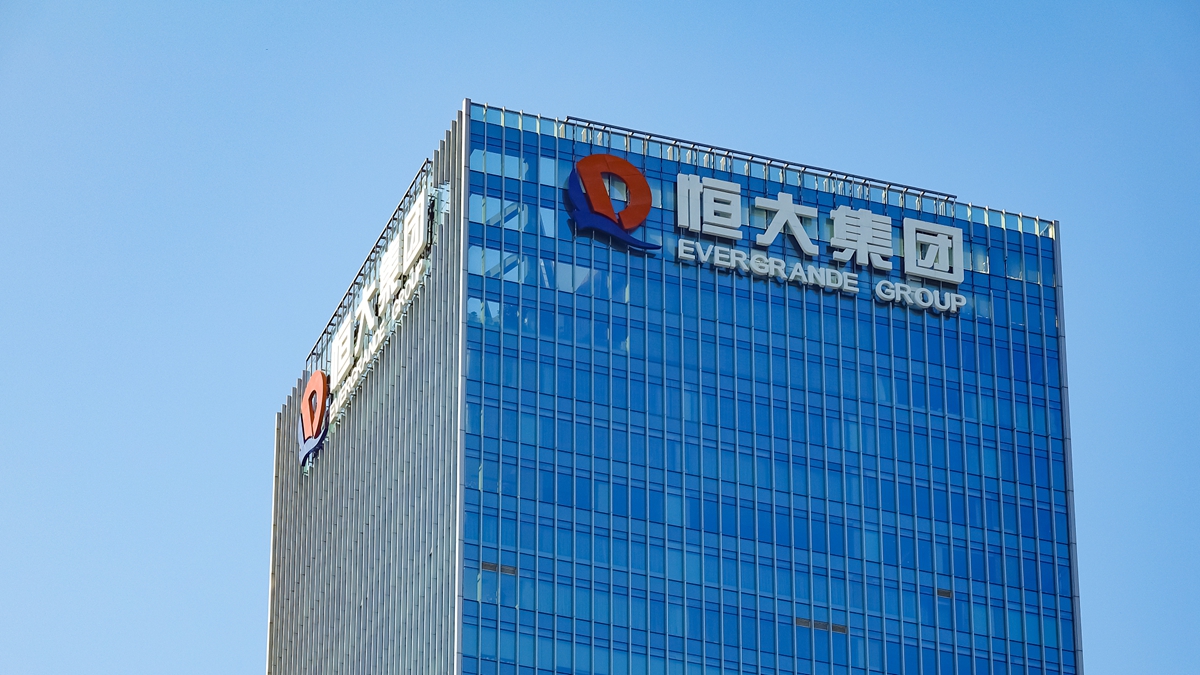 Evergrande Group, China's second largest developer, announced on Wednesday it would make an annual interest payment on its domestic yuan bonds on time.

Evergrande's main unit, Evergrande Real Estate, said in a filing with the Shenzhen Stock Exchange that it would make the coupon payment totaling 232 million yuan ($35.88 million) on its 5.8 percent September 2025 bond due September 23.

The announcement comes as Evergrande inches closer to a key deadline for an interest payment on a dollar bond.

The move is expected to soothe investors' fears of default by the indebted group, which had more than $300 billion in liabilities as of the end of June, the company's earnings report showed in August.

It owes $669 million in interest through the end of this year, including $83.5 million in a coupon payment also due September 23 on a dollar bond, Bloomberg reported.