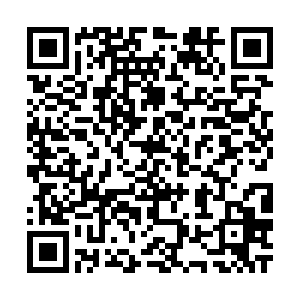 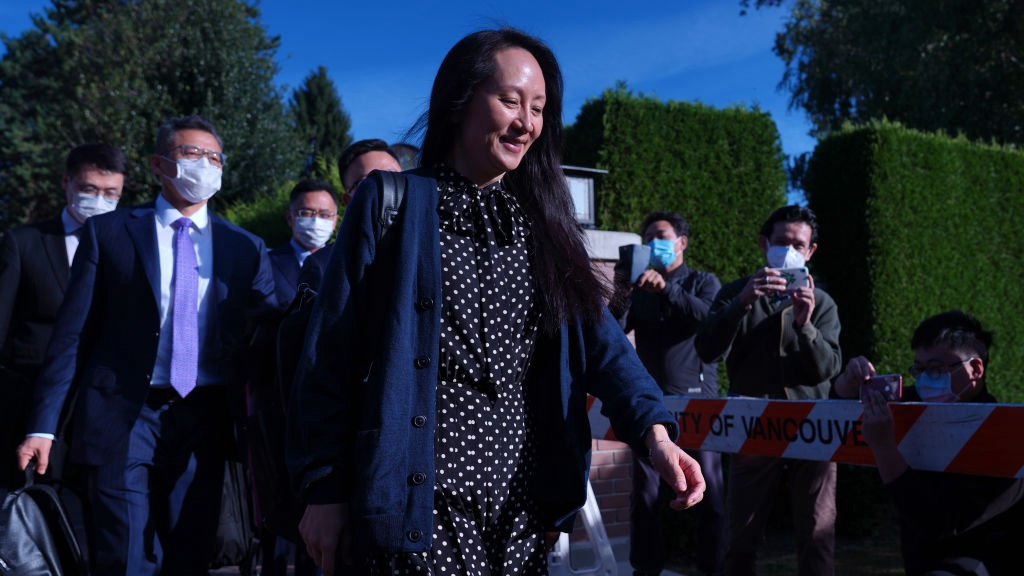 On September 25, the United States Department of Justice made a decision which allowed Canada to drop its extradition proceedings against Huawei CFO, Meng Wanzhou.

This is great news for Meng, her family and Huawei. And it also may represent an opportunity for an improvement in China-U.S. relations. And it may allow China-Canada relations to improve as well.

Meng was wrongfully detained by Canada in 2018 under the direction of the United States in a brazen and mafia-like attempt to intimidate a leading Chinese technology company. Specifically then-U.S. president Donald Trump was looking for any means fair or foul to show he was tough on China without regard for whether these deeds (or misdeeds) had any moral or rational justification.

And perhaps succumbing to a fantasy where Trump saw himself as a sort of mafia boss, his administration decided to take Meng hostage. Unfortunately, Canada, however unwillingly, was also strong-armed into becoming an accomplice.

Fortunately for Meng and the cause of justice, this story dominated global media headlines and social media. While on the face of it, the crimes of which Meng was accused by the United States seemed plausible, her legal team quickly and easily showed that these charges were absolutely without merit.

For example, during the June 28-29 hearings, evidence from HSBC, which the U.S. claims was defrauded by Meng and hence the foundation of its charges against her, revealed relevant senior staff at HSBC were fully aware of the nature of the relationship between Huawei and Skycom and that the internal customer management system at HSBC listed Skycom as part of the "Huawei Mastergroup," which demonstrates that HSBC had institutional knowledge of this relationship. As such, this evidence shows that U.S. case against Meng to be completely without merit.

But as is too often the case, in the face of a determined and biased adversary like the United States government, having the facts or justice on your side may not carry the day. Those still imprisoned in Guantanamo or who have suffered in the torture chambers at Bagram in Afghanistan or black sites around the world know this far too well.

But firstly Meng is a Chinese citizen and had the unwavering support of the Chinese government. Other countries might have balked at the thought of incurring the wrath or even displeasure of the United States. But China, as a strong and principled country, has shown that it would not be bullied.

Next, the media spotlight also played an important role in seeing that justice was ultimately achieved. The sustained global media attention made it impossible for the shoddiness of the charges against Meng to be ignored. And it also highlighted the sordid nature of this attempt to coerce Huawei. Without this sustained media coverage, however just Meng's case, it might have turned out quite differently. 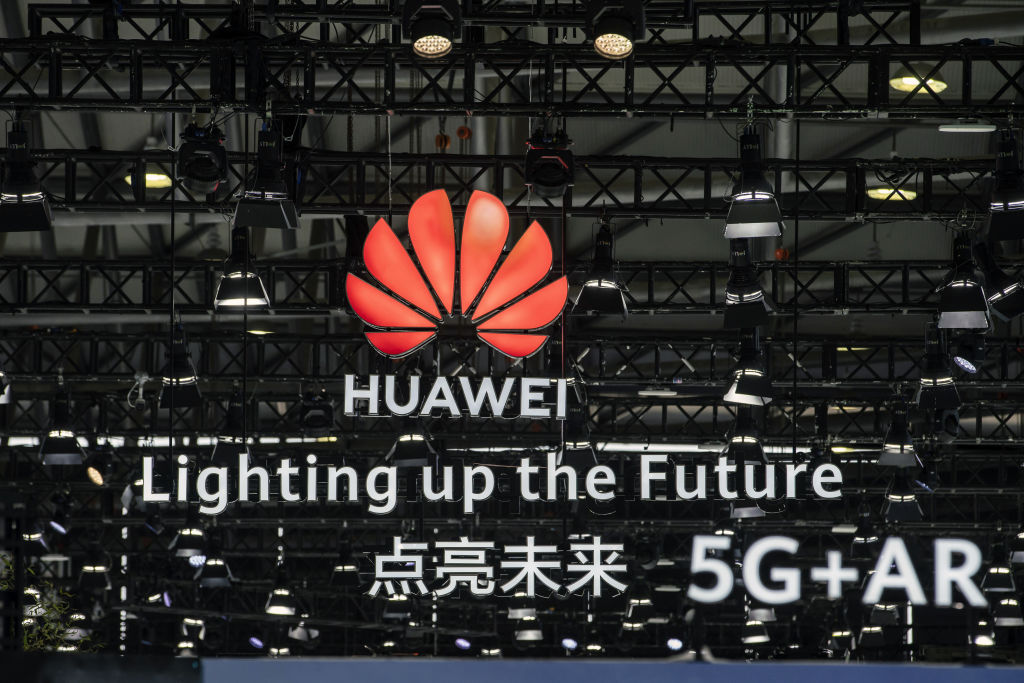 As Meng returns to China, many Chinese are eager to welcome her back and also feel a sense of relief and elation. During the century of humiliation, China not only suffered at the hands of foreign powers but its people also endured many difficulties and humiliations at home and abroad. The U.S. abandoning its attempt to coerce Huawei through a nefarious hostage-taking attempt also is a symbol of a modern China that can stand up for itself and its people. As such it is victory for China as well and Meng and Huawei.

The Meng Wanzhou hostage-taking incident was only one in a string of American foreign policy missteps that range from the invasion of Iraq under false pretenses to the bungled military withdrawal from Afghanistan. But it also provides a glimmer of hope that the United States will pursue a more moderate, moral and ultimately more effective approach towards international affairs. Also, this case may help shape global opinion in ways that constrain extreme America's destructive and self-destructive behavior.

The world is already deeply interconnected and only becoming more so. Fostering division and antagonism whether through gangster-like tactics such as hostage-taking or trying to establish provocative military alliances that create instability, is a toxic approach that poisons even those engaging in those tactics.

Perhaps the silver lining in this hostage-taking incident is not only that it was happily and justly resolved, but that it may curb such future behavior.

The campaign to crush Huawei is the new Opium War