Download
With Meng Wanzhou's release, can we return to adult diplomacy?
Keith Lamb 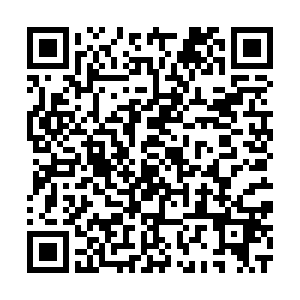 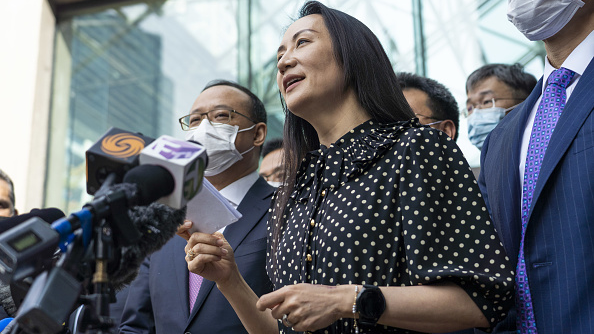 Meng Wanzhou delivers a statement to members of the media as she exits provincial court in Vancouver, British Columbia, Canada, September 24, 2021. /Getty

Meng Wanzhou delivers a statement to members of the media as she exits provincial court in Vancouver, British Columbia, Canada, September 24, 2021. /Getty

The release of Meng Wanzhou has for many, including myself, come as quite a surprise. After the arbitrary detention of Julian Assange, for a number of years, I had assumed Meng's case would likewise just drag on indefinitely. After all, both of their detentions have been politically motivated by U.S. hegemonic ambitions.

Assange revealed the war crimes and corruption of U.S. imperialism while Meng happened to be the chief financial officer of Huawei, whose company, due to making superior and cost-effective products, became the target of then U.S. President Donald Trump's restrictions. As such, Assange represents a challenge to U.S. soft-power, which disseminates its cleansed version of reality where even atrocious wars can be sanitized. Meng, on the other hand, represents a technological challenge to U.S. hard-power essential for achieving superiority in the military realm. Both figures symbolize a challenge to the illusion of Western liberalism, which claims to be a bastion of free media and free-market competition.

Meng's case was weak from the start. If, just for argument's sake, we assume that Huawei had breached U.S. sanctions on Iran, then it was nevertheless vindictive to come after an individual in the company, when the entity to be prosecuted would be the company as a whole.

In addition, let us not forget, Huawei is a Chinese company and what it decides to do outside of the U.S. is not subject to U.S. extraterritoriality.

Considering Meng's arrest came at a time when Trump was pressuring both the Chinese government and Huawei, combined with the fact that Trump had hinted in the past Meng could be released if it was beneficial to a U.S.-Sino trade deal, just smacks of outright immature hostage diplomacy. Consequently, Meng's detention further undermines the U.S. and the West's self-styled image that their "rule of law" is above politics, and superior to all others. Continuing Meng's detention made a mockery of that Trump's capriciousness represented a departure from sensible U.S. administrations.

Meng's detention has been a needless thorn in the side of both Sino-U.S. and Sino-Canadian diplomacy. For current President Joe Biden, Meng's continued internment merely made him a passive bystander to Trump's excesses. With Meng's release, Biden, who is characterized as "the adult in the room," will no doubt be quietly rejoicing that he doesn't have to prance through the charade any longer by pretending that Meng's house arrest was founded on innate U.S. justice. Of course, one may argue that U.S. justice is not so bad considering Meng has been cleared of all charges, even if the process did take three years. 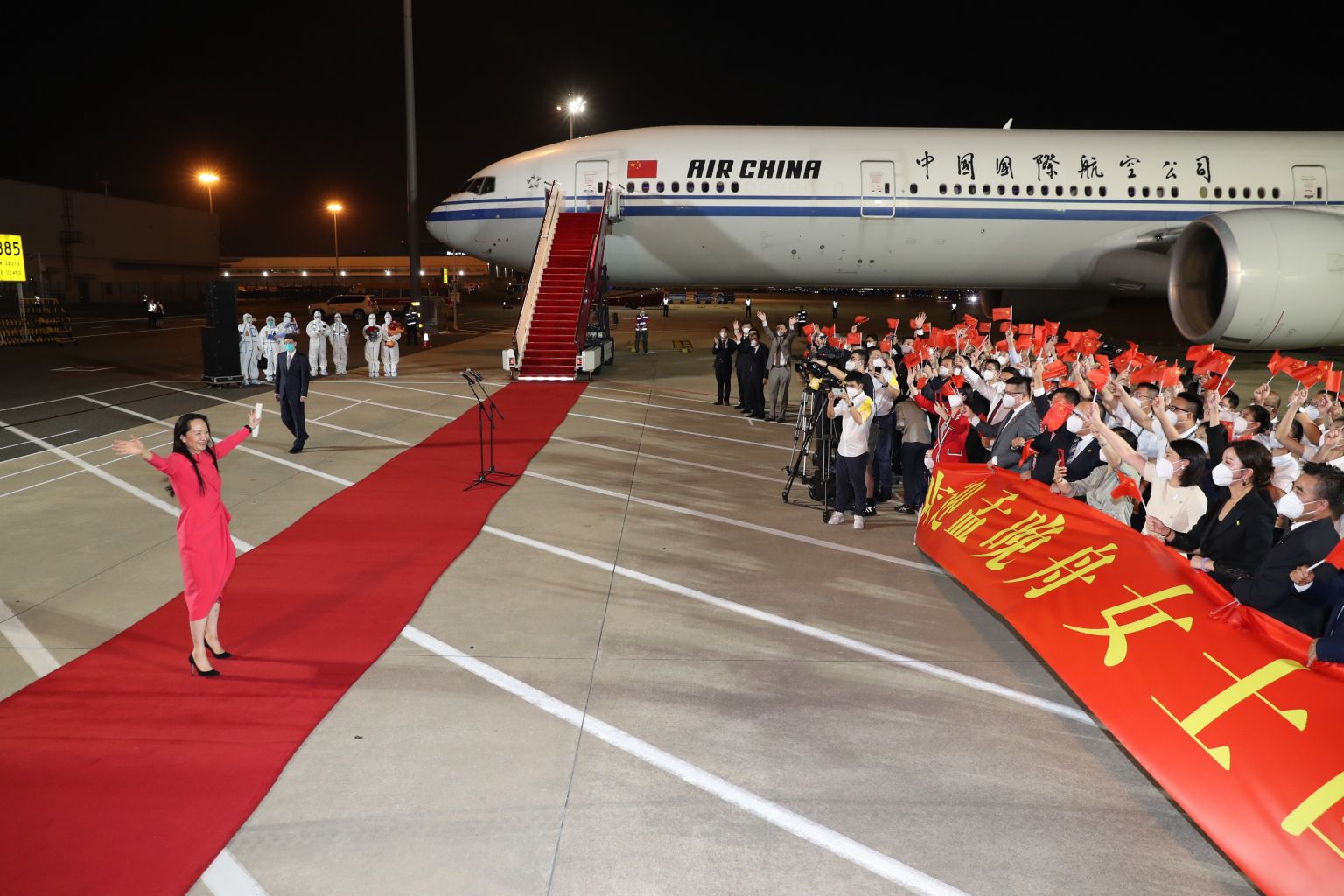 Meng waves to the crowd after her arrival at the Shenzhen Bao'an International Airport in Shenzhen, south China's Guangdong Province, September 25, 2021. /Xinhua

Meng waves to the crowd after her arrival at the Shenzhen Bao'an International Airport in Shenzhen, south China's Guangdong Province, September 25, 2021. /Xinhua

Meng's freeing will bring a sigh of relief from Canadians, who wish to set their own independent policy and not be seen as a vassal of the U.S. Canada, which traditionally has had relatively good relations with China, should not be dragged into political machinations which aim to ruin its relations with China or start a new Cold War.

Indeed, behind the scenes, outside of the mainstream liberal media, there must be an awareness that since Trump there has been a purposeful attempt in the West to stir up animosity against China. This was demonstrated by the recent voting down of the proposal in the Canadian upper chamber to label China's treatment of its Muslim minority Uygur population as a genocide. Those rational minds, who understood the false nature of the politically cooked-up Xinjiang evidence, no doubt understand how Meng's case also fits into the arising geopolitical "game."

Now with Meng's release, another stumbling block is out of the way, which will allow all parties more time to concentrate on meaningful adult diplomacy, such as climate change, trade and military concerns. Of course, dealing with these "adult concerns" won't be a walk in the park but at least all parties will be able to look each other straight in the eye without the petty legacy of previous U.S. administrations muddying the waters.

The campaign to crush Huawei is the new Opium War