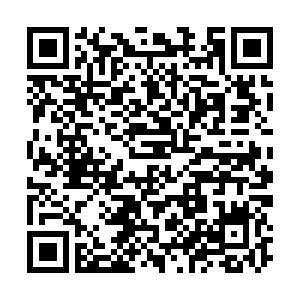 When Fang Qiaoran, a bird lover in south China's Shenzhen City, spotted two blue-throated bee-eaters at a park in her city, she felt something was odd. 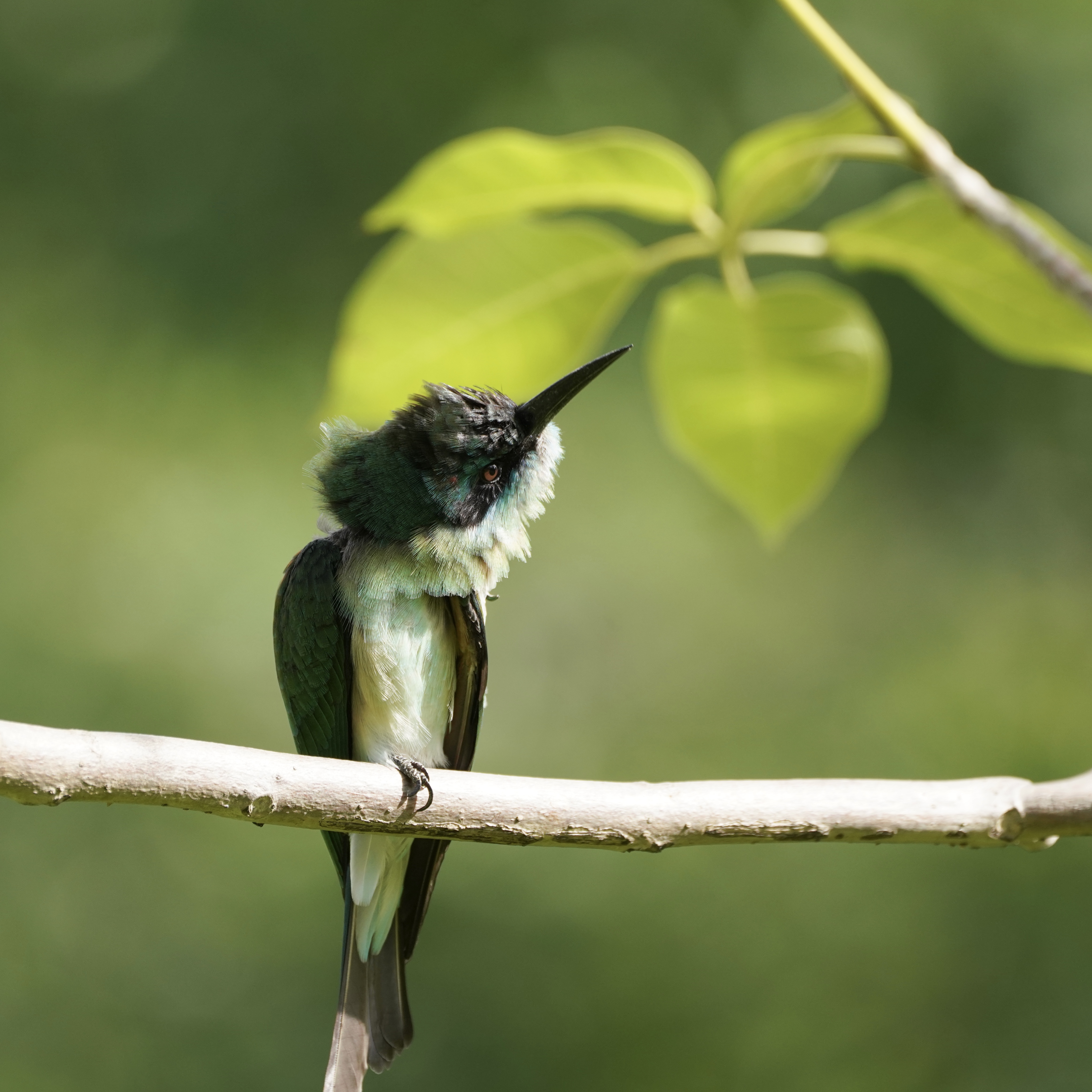 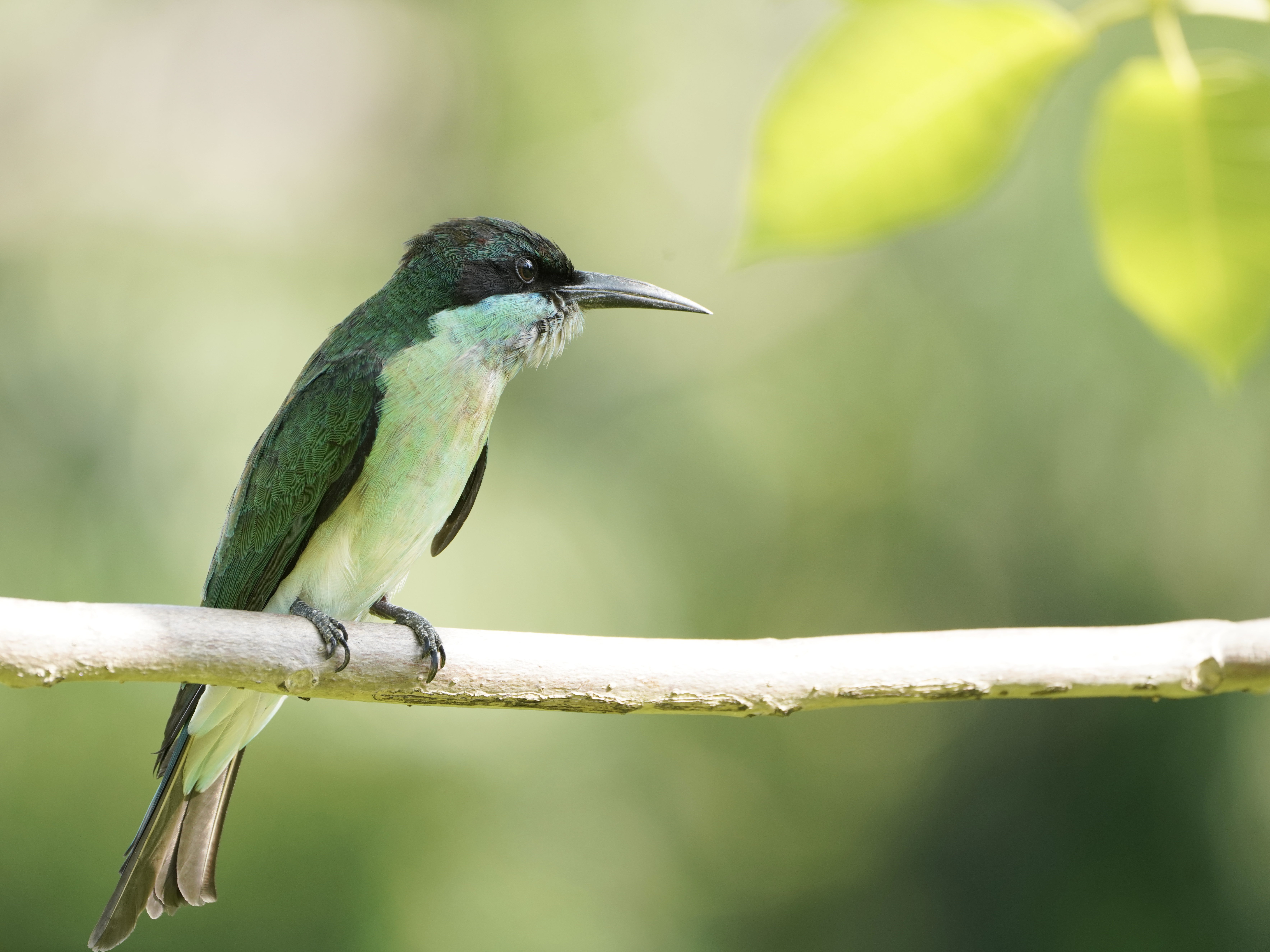 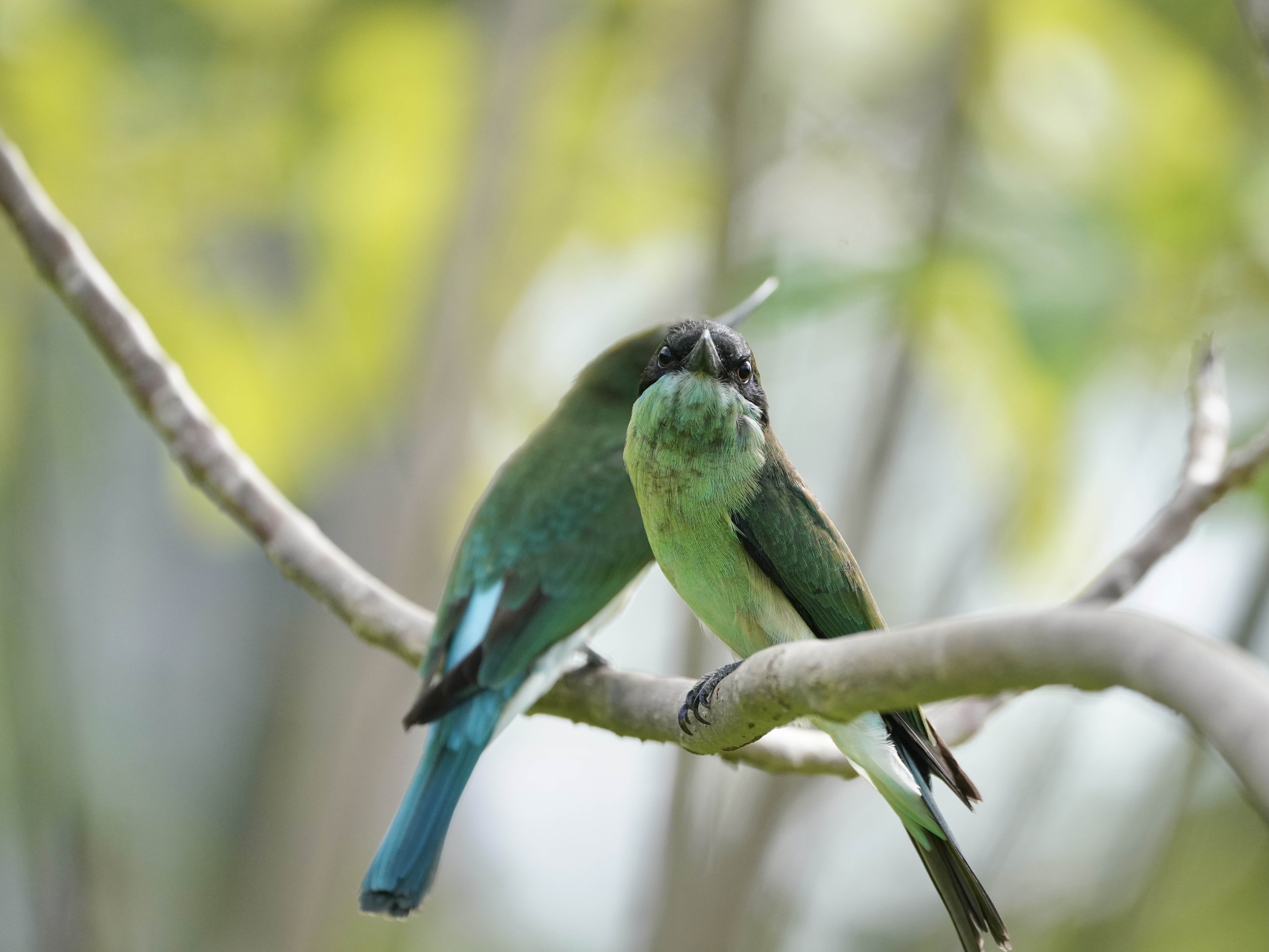 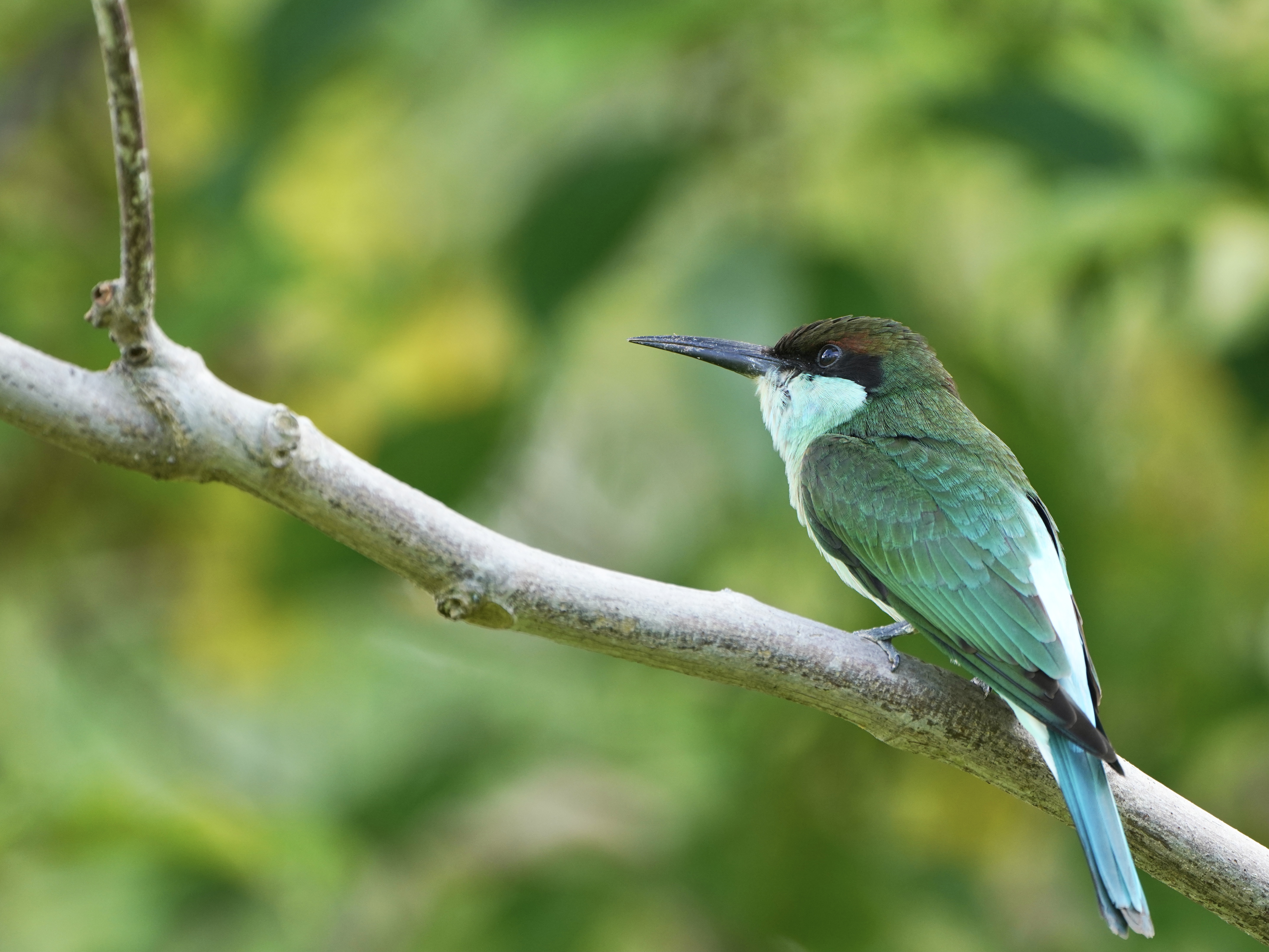 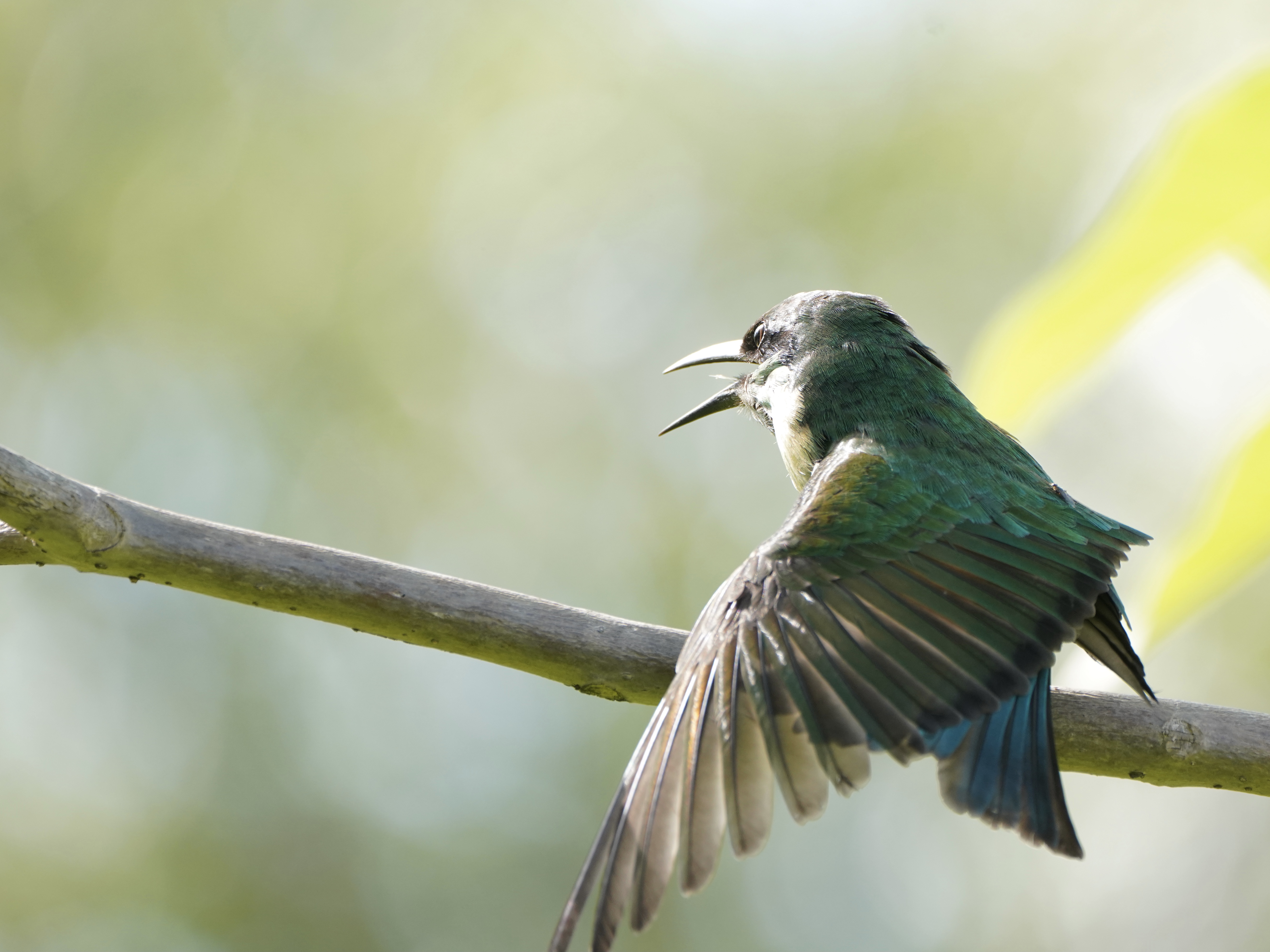 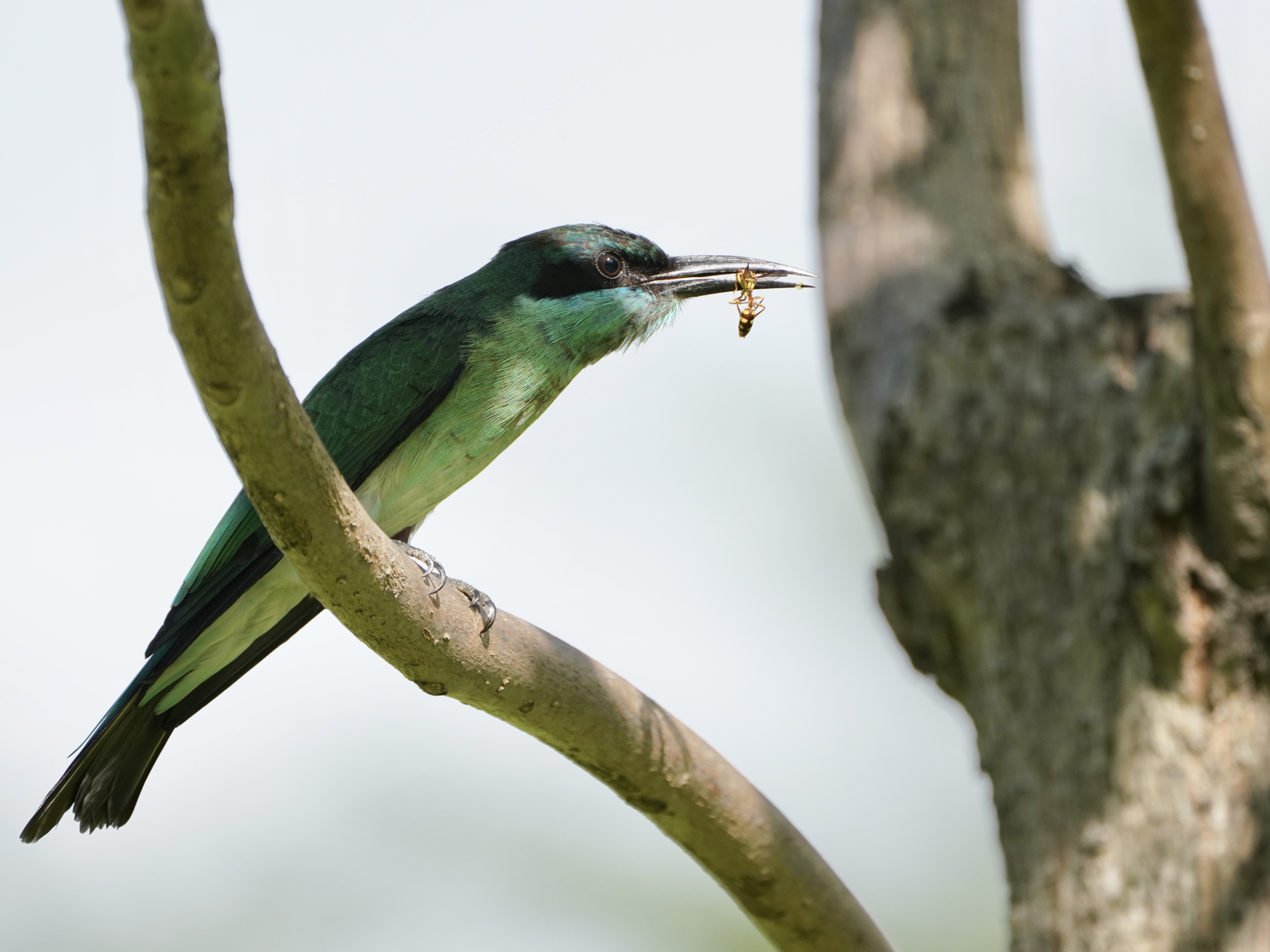 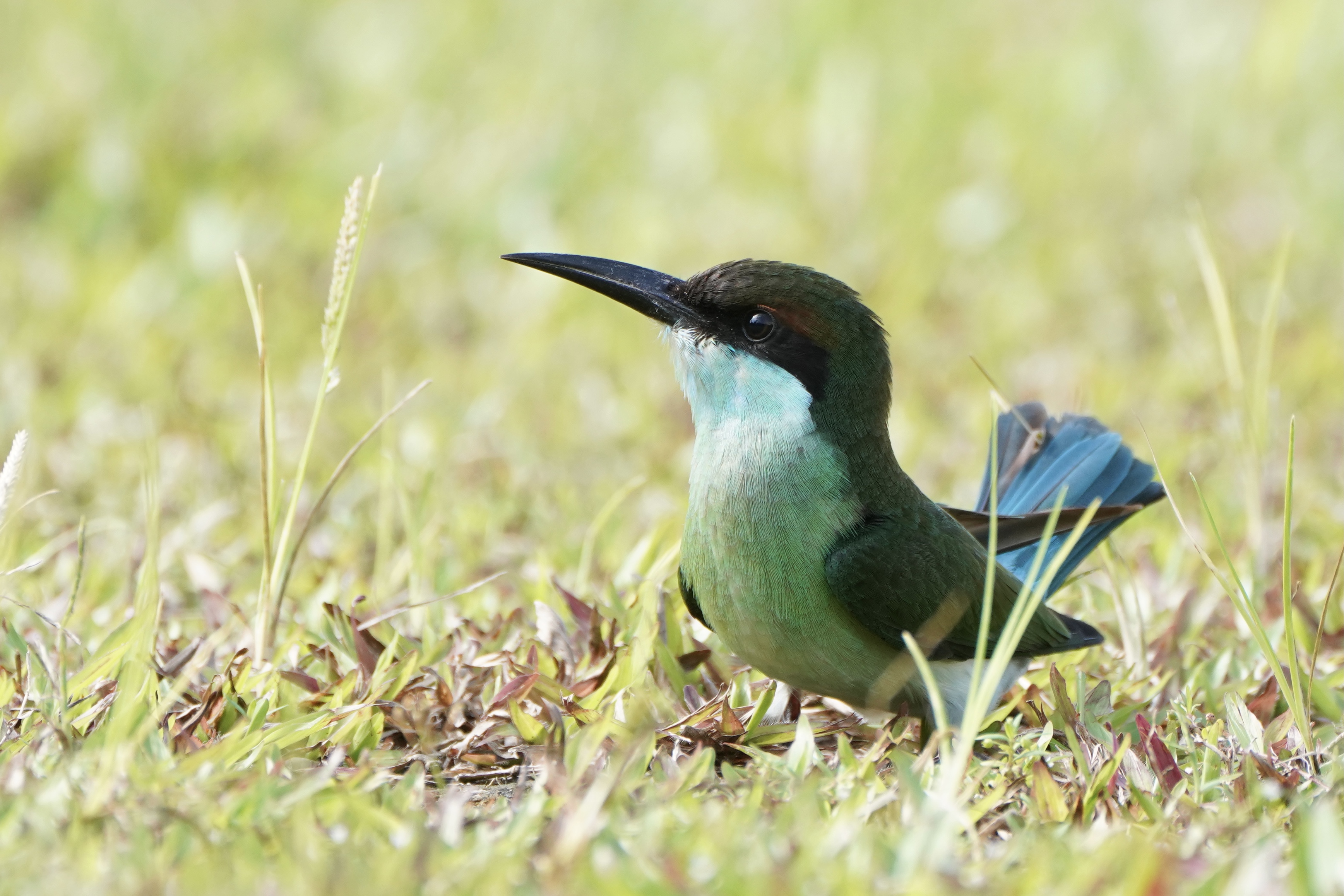 First, the bee-eaters, usually found in the subtropical and tropical mangrove forest in southeast Asia, are rarely seen in Shenzhen. Second and what's more important, the couple was not afraid of her, allowing her to photograph from only 5 meters away, which is an impossible distance for almost any wild bird. One even flew on her backpack. 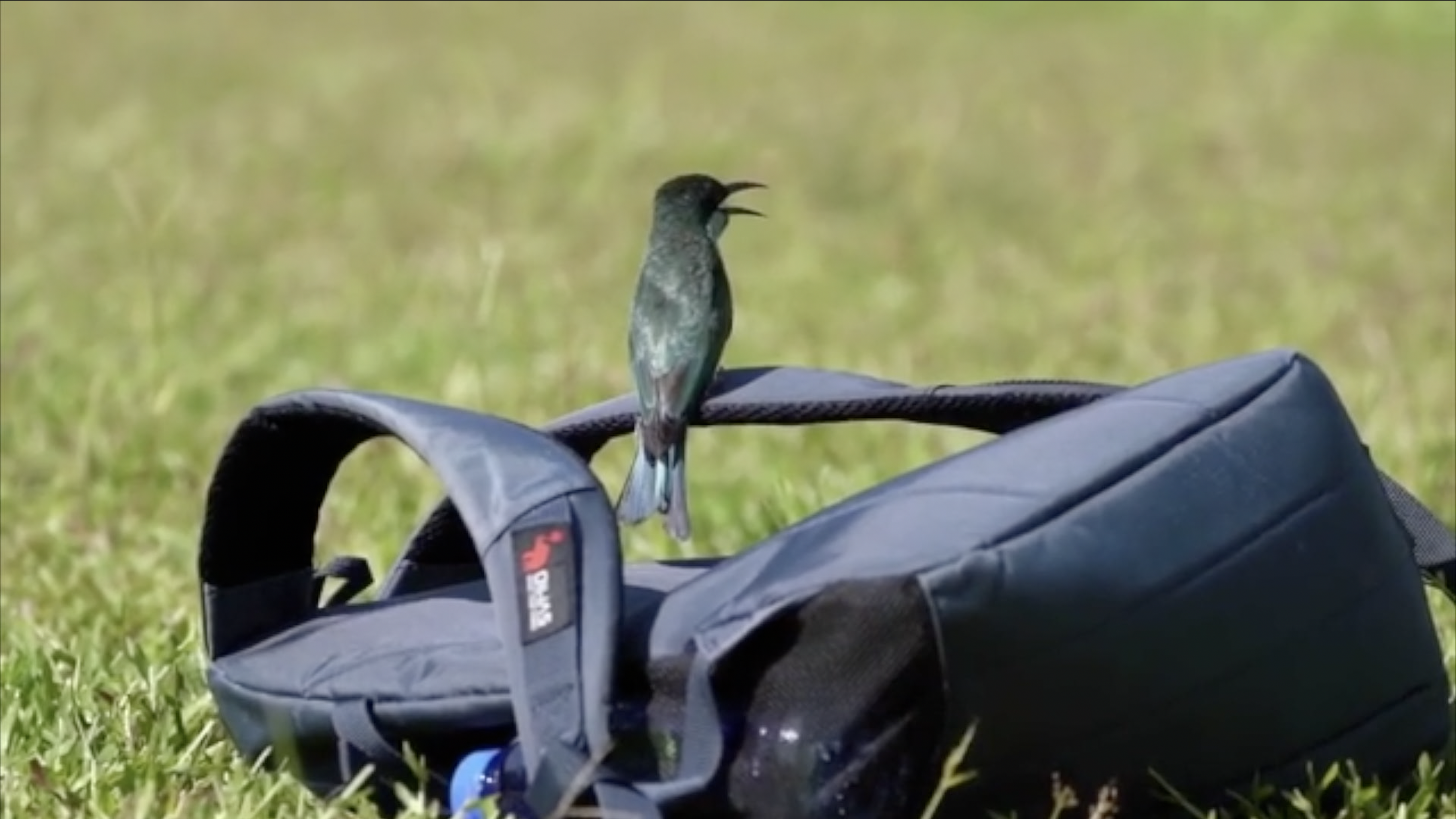 "Wild birds are very timid, but these two are not. At the same time, they are very apt at preying, which sets them apart from the domestically kept ones. So it got us wondering. Besides, it's the migration season now and two typhoons affected Shenzhen lately; these two could be stragglers. It's impossible to guess where they come from," Fang, the experienced bird watcher said.

Her doubts were echoes by bird experts in Shenzhen Birdwatching Association.

"Based on the information we have, I think the chances of the bee-eater couple being wild are very slim, because they are too close to people and they stay for too long. The couple have been here for several days, while usually they would just stay for no more than one day before departing again to migrate further," said Zhang Gaofeng, deputy chairman of the association.

A local newspaper reported that the two bee-eaters were first discovered by a resident near Huanggang Park on September 22, and later mating behaviors were recorded between the two, confirming that they are a couple.

The newspaper said that the discovery is the second time that blue-throated bee-eaters have been spotted in Shenzhen. A male found in 2020 has been confirmed to be a released bird from domestic keeping.

(All photos and video by Fang Qiaoran)