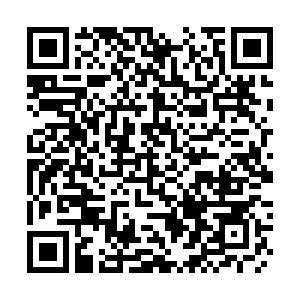 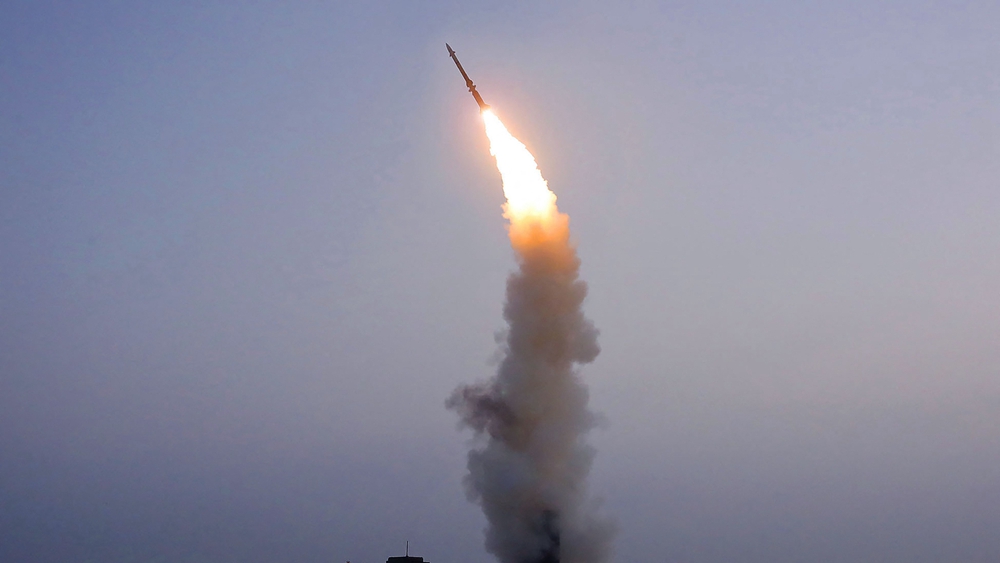 "The Academy of Defense Science of the DPRK test-fired an anti-aircraft missile newly developed by it on September 30," the report said.

The test was aimed at "confirming the practicality of operation of the launcher, radar and comprehensive battle command vehicle as well as the comprehensive combat performance of the missile," the report read.

The academy verified the "remarkable" combat performance of the new missile that features rapid response and guided accuracy with a missile control system as it introduced new technologies that included "twin-rudder control technology" and a "double-impulse flight engine," according to the KCNA.

Pak Jong Chon, a member of the presidium of the political bureau and secretary of the Central Committee of the Workers' Party of Korea, watched the test launch with leading officials of the national defense scientific research sector.

DPRK leader Kim Jong Un did not attend the firing. During his speech on the second-day session of the Supreme People's Assembly on Thursday, he said that cross-border communication lines with the Republic of Korea (ROK) will be restored in early October as part of efforts to improve chilled relations.

The DPRK test-fired several missiles in September, including cruise and ballistic weapons, amid deadlocked denuclearization talks with the United States. 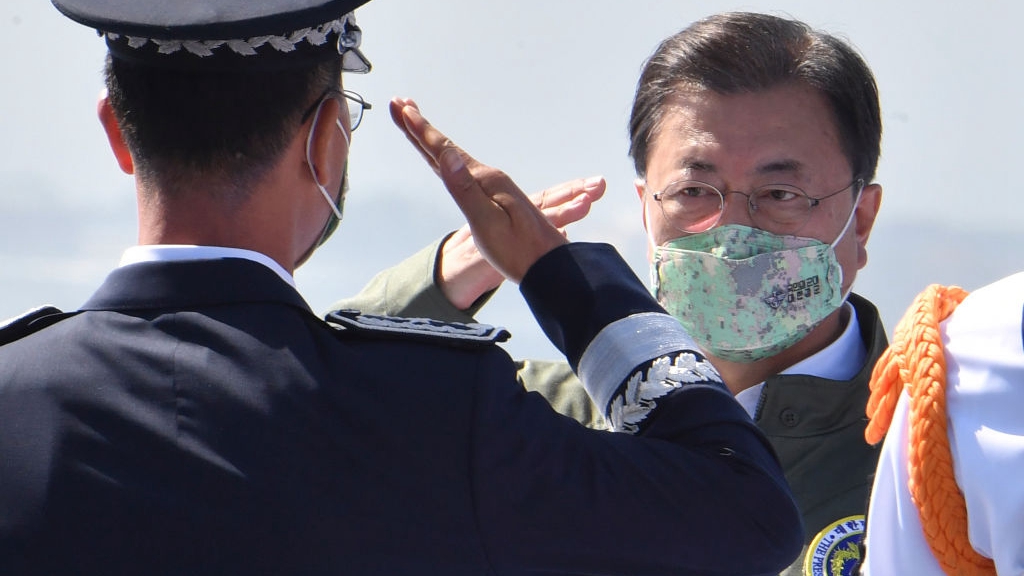 ROK President Moon Jae-in vowed on Friday to create a lasting peace on the Korean Peninsula during his speech to mark the 73rd anniversary of Armed Forces Day.

"The government and military will sternly respond to any act of threatening the lives and safety of our people," Moon said.

"I proposed to the international community to open a new era of the end-of-war declaration and reconciliation and cooperation on the Korean Peninsula," he added, calling for efforts to declare a formal end to the 1950-53 Korean War.

The two sides on the peninsula are still technically in a state of war as the war ended with an armistice, not a peace treaty.

The DPRK said last week that the proposal to declare a formal end to the war was "premature," arguing that such a declaration would be meaningless as long as the "hostile policy" of the U.S. remains unchanged.

Chinese Foreign Ministry spokesperson Hua Chunying said on Thursday that Beijing has always supported Pyongyang and Seoul in improving relations and advancing reconciliation and cooperation through dialogue and consultation.

(Cover: This picture taken on September 30, 2021 and released from the KCNA on October 1 shows a test-fire of a "newly developed" anti-aircraft missile carried out by the Academy of Defense Science of the DPRK. /CFP)