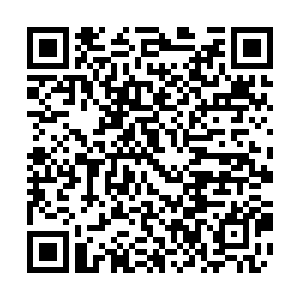 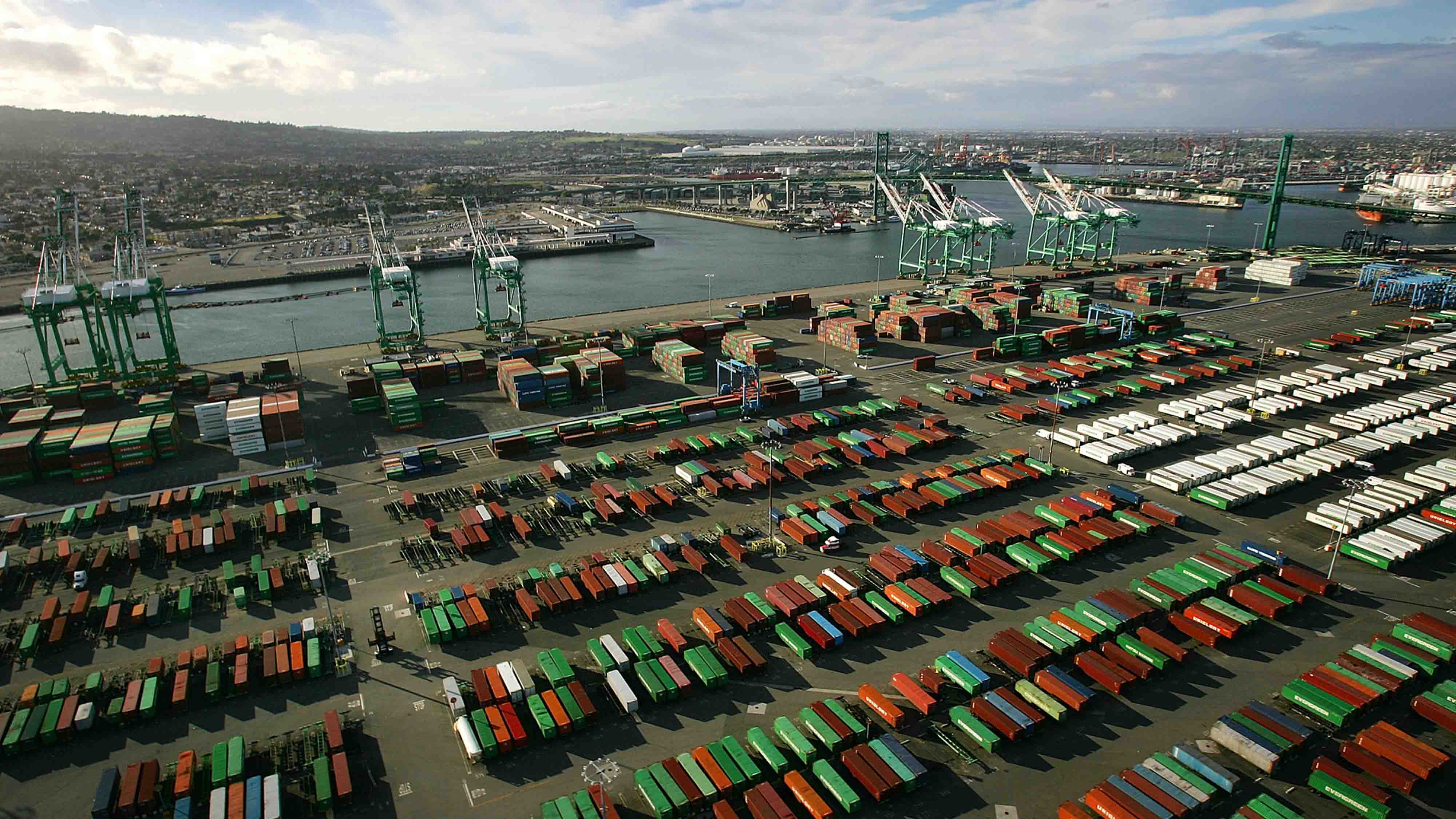 Experts say they welcome the evolving U.S. stance on "coexistence" with China after American trade representative Katherine Tai used the phrase "durable coexistence" to describe economic relations between the two countries in a speech this week.

"The Biden administration has come to understand the U.S.-China comprehensive, mutually beneficial relationship, especially in the field of commercial relationships," said Wang Yong, director of the Center for International Political Economy at Peking University.

"I think coexistence at least means that the two sides are not trying to replace each other," said Tu Xinquan, dean of the China Institute for WTO Studies at the University of International Business and Economics.

In her address on the U.S. trade policy toward China, Tai said Washington will begin a tariff exclusion process, and its objective is not to inflame tensions with China.

"Of course, there are some aspects that should be reset," Tu said.

The two professors had been invited by the Center for Strategic and International Studies, the Washington think tank where Tai spoke on Monday. But she also accused Beijing of not complying with global trading norms and not carrying out "meaningful reforms," referring to China's state-led economic system.

"We must defend to the hilt our economic interests," said Tai. "That means taking all steps necessary to protect ourselves against the waves of damage inflicted over the years through unfair competition."

But experts think Washington's narrative on reforms is not valid, given China's involvement in global trade.

"Washington should have received this positive signal from the Chinese side," said Wang.

In response to claims of a state-led economic system, Tu argued that the Chinese economy is a socialist market economy, stressing the importance of what the state can play in economic development and social governance, as exemplified during the pandemic.

"A strong government is very important in terms of protecting the safety of people and the functioning of the economy," Tu said. "We should not demonize the role of the state in the economy."

China and the U.S. signed the phase-one trade deal in January 2020, a move many expected to be able to help deescalate trade tensions between the world's largest two economies. China has greatly increased its imports from the U.S., and it says full implementation will require both sides to work on creating a better atmosphere and conditions.