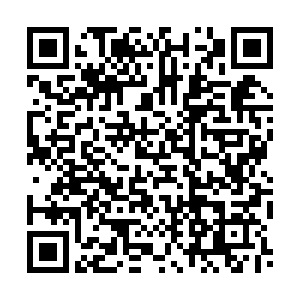 The State Administration for Market Regulation (SAMR) conclude from a six-month antitrust probe into Meituan, finding that the company abused market dominance since 2018 by using tactics in making merchants signing exclusive cooperation agreements with the platform.

Meituan's tactics include delaying the launch of the merchants' stores on the platform and applying different rates on commission. After the agreement was signed, it adopted a variety of measures such as collecting deposits, making use of data and algorithms prohibiting merchants from opening stores on other competitive platforms in a so-called "pick one out of two" strategy.

The SAMR ruled the practice has restricted market competition and hurt the legitimate rights and interests of merchants and consumers on the platform.

Under China's anti-monopoly law, the company was ordered to stop illegal activities, fully refund deposits it collected from merchants signing exclusive deals, and pay a 3-percent fine on its domestic sales of 114.748 billion yuan in 2020.

It was also ordered to carry out comprehensive rectification in improving commission fee mechanism and algorithm rules, guaranteeing the legitimate interests of small and medium-sized catering businesses on the platform and strengthening protection of the legitimate rights and interests of delivery drivers. The company is also ordered to submits a self-inspection and compliance report to SAMR for review in three consecutive years.

Meituan accepts the penalty with sincerity and will ensure its compliance with determination, the company said in a statement on Friday. It pledged to avoid continuing the "pick one out of two" practice, step up the building of a compliance system, and better fulfill its social responsibilities.

E-commerce mammoth Alibaba received a record fine of 18.23 billion yuan in April for the same "pick one out of two" act.

The guidelines, drafted under the basic system of China's anti-monopoly law, detail the features of the platform economy, basic principles of regulator's supervision, and give specified guidance on monopoly agreement, abuse of dominance, and concentration of undertakings in the context of the platform economy.