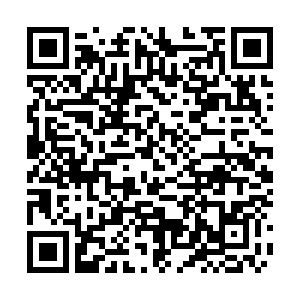 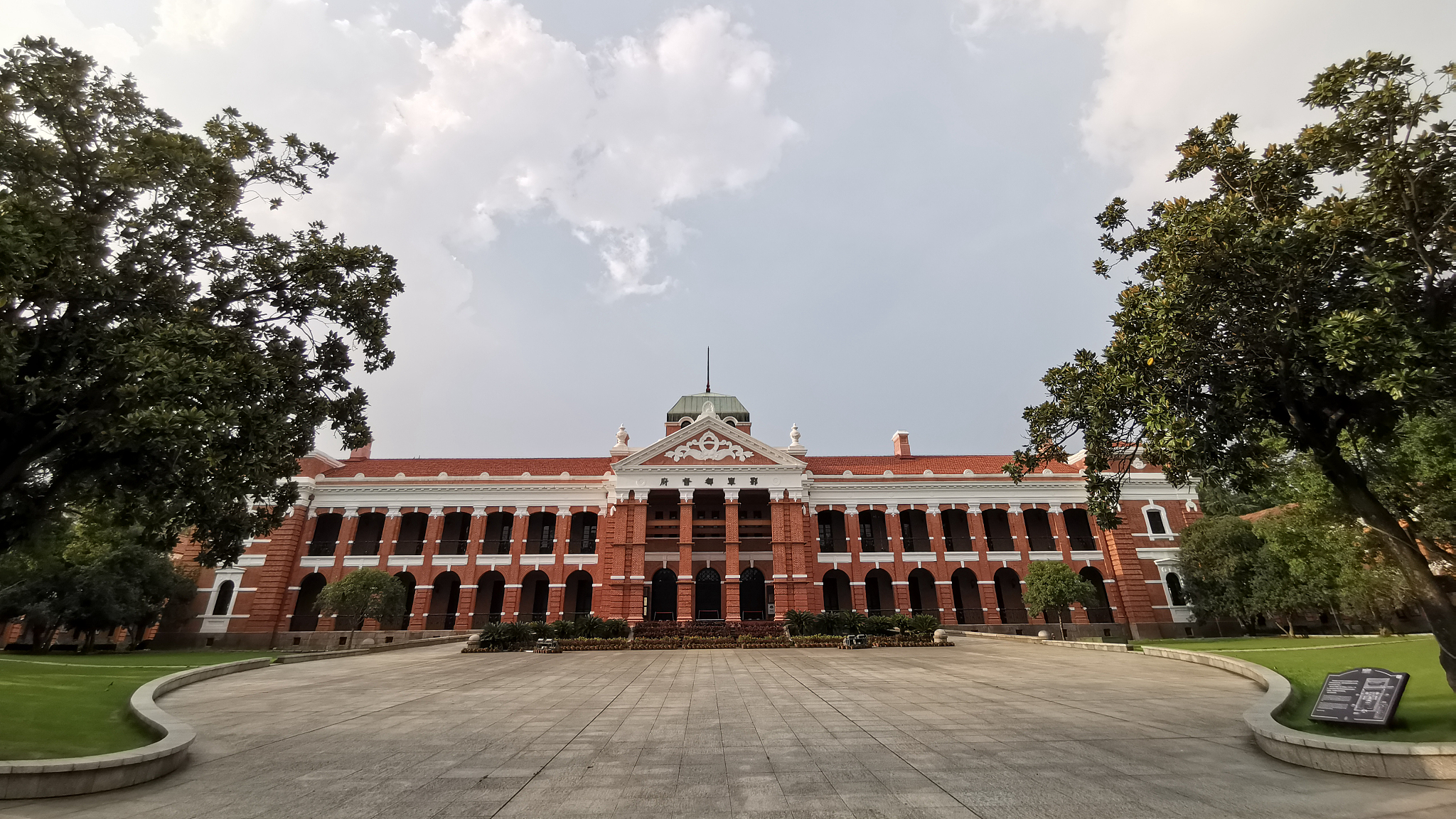 Editor's note: This year marks the 110th anniversary of the 1911 Revolution, or the Xinhai Revolution, which overthrew the Qing Dynasty (1644-1911) and put an end to the country's over 2,000-year-old monarchy. The revolution is of great historical significance, for it led to the establishment of the Republic of China (1912-1949) and the following social changes in the country.

Launched by Chinese revolutionaries represented by Sun Yat-sen, the 1911 Revolution began with the Wuchang Uprising, an armed rebellion against the Qing Dynasty rulers that broke out on October 10, 1911 in what is today's Wuchang District, Wuhan City, in central China's Hubei Province.

The revolution "was an inevitable product of the intensifying social conflicts and tenacious struggles of the Chinese people in modern China," Chinese President Xi Jinping said Saturday at a meeting marking the 110th anniversary of the event.

In the face of a semi-colonial and semi-feudal society, the Chinese people did not admit defeat but kept fighting and exploring new ways to save the nation, Xi added. 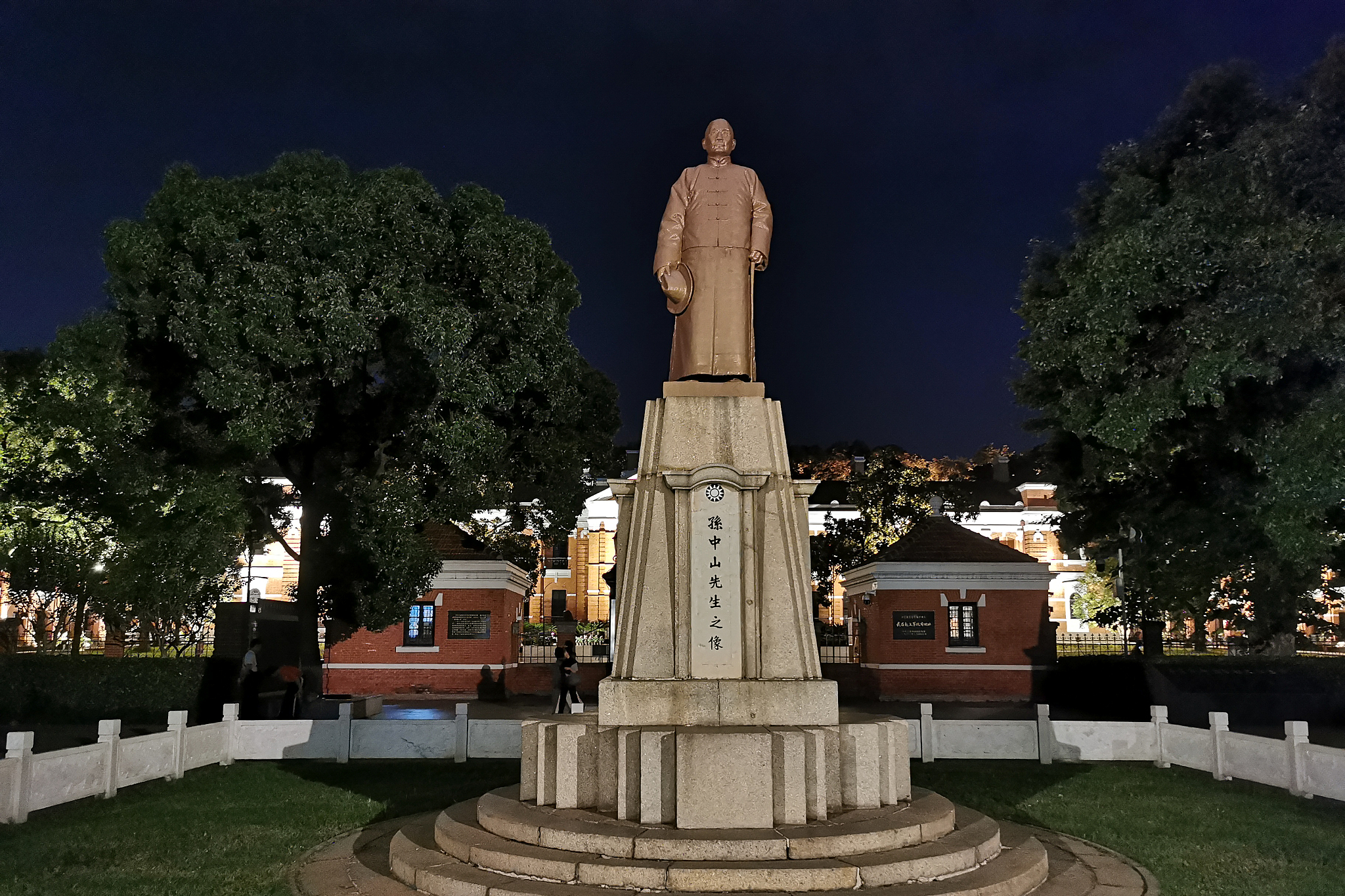 "The Xinhai Revolution is the first great historical change in China of the past century. It is of great epoch-making significance in Chinese history and had a profound historical influence," Li Zaiquan, a researcher at the Institute of Modern History of the Chinese Academy of Social Sciences, told CGTN.

Besides ending the monarchy, it also created a modern national democratic revolution in a complete sense, and brought about the rise of democratic consciousness and the liberation of the mind, Li added.

"As it overthrew the emperor, who was regarded as supreme in the past, the psychology of the people underwent great changes, and they realized that they are the masters of the country," wrote Jin Chongji, an expert of Chinese modern history and the 1911 Revolution, in an article published on the website of the Chinese Academy of Social Sciences.

Without this social atmosphere and the psychological state it created, subsequent movements of the country wouldn't be able to happen, he said.

Success, failure should be viewed comprehensively

"The revolution had successes and failures. Its success was mainly focused in politics," Li said. After the revolution, any claim or action to rebuild or restore the monarchy in China ended in failure, he added.

The failure or incompleteness of the revolution is mainly related to its social implication, Li continued, as it did not change the nature of China's semi-colonial and semi-feudal society. It was also unable to have any major impact on the living conditions of the Chinese people.

"It is incomplete if you only see the failed parts of the revolution, especially when people don't see the tremendous progress it brought to China and the world," Li said, adding that the revolution opened the floodgates of progress, which is "irreversible."

Li told CGTN that young people who did not go through that period might underestimate the political significance of the revolution.

"This is not surprising, as they did not see how difficult it is to overthrow the monarchy system that had lasted for more than 2,000 years," he added.

Tracing the history of the 1911 Revolution in Wuhan