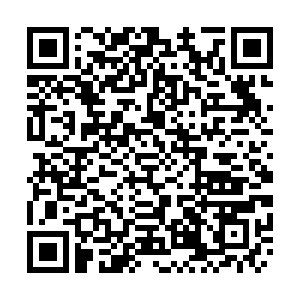 The executive board of the International Monetary Fund (IMF) on Monday expressed its "full confidence" in its Managing Director Kristalina Georgieva, who is facing allegations of data manipulation during her stint as the World Bank's CEO in 2017.

"Having looked at all the evidence presented, the executive board reaffirms its full confidence in the managing director's leadership and ability to continue to effectively carry out her duties," the institution's governing body said.

The IMF board, of which the United States is the biggest shareholder, has interviewed Georgieva and World Bank-commissioned investigators who suggested she was responsible for falsifying an annual business report, Reuters reported citing sources with knowledge of the meetings.

A report produced last month by lawyers from the WilmerHale firm concludes that the former World Bank CEO applied "undue pressure" on her staff, which contributed to China's elevation from No.85 to No.78 in the Doing Business 2018 ranking.

"The Board trusts in the Managing Director's commitment to maintaining the highest standards of governance and integrity in the IMF," said the board, adding it looks forward to continuing work with Georgieva and the rest of the management team and all staff.

Famous economists back IMF chief over her alleged data-rigging

In a separate statement, the managing director said she was pleased the board had agreed the allegations of data-rigging were unfounded.

"This has obviously been a difficult episode for me personally," she said. "However, I want to express my unyielding support for the independence and integrity of institutions such as the World Bank and IMF; and my respect for all those committed to protecting the values on which these organizations are founded. "

Bulgarian economist Kristalina Georgieva, 68, took office in October, 2019 as the managing director of the IMF for a five-year term, becoming the first person from an emerging market to lead the fund since its inception in 1944.