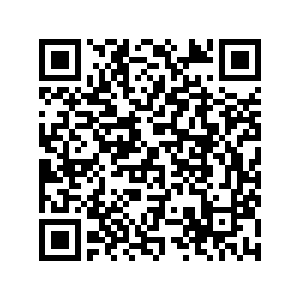 China's official producer price index (PPI) hit the highest level on record, rising by 10.7 percent in September from a year earlier, due to soaring coal prices amid a nationwide power crunch, data from the National Bureau of Statistics (NBS) showed on Thursday.

The growth in PPI, which reflects the prices factories charge wholesalers for their products, was 1.2 percentage points higher than in August (9.5 percent), and above expectations of 10.5 percent by both Bloomberg and Reuters. 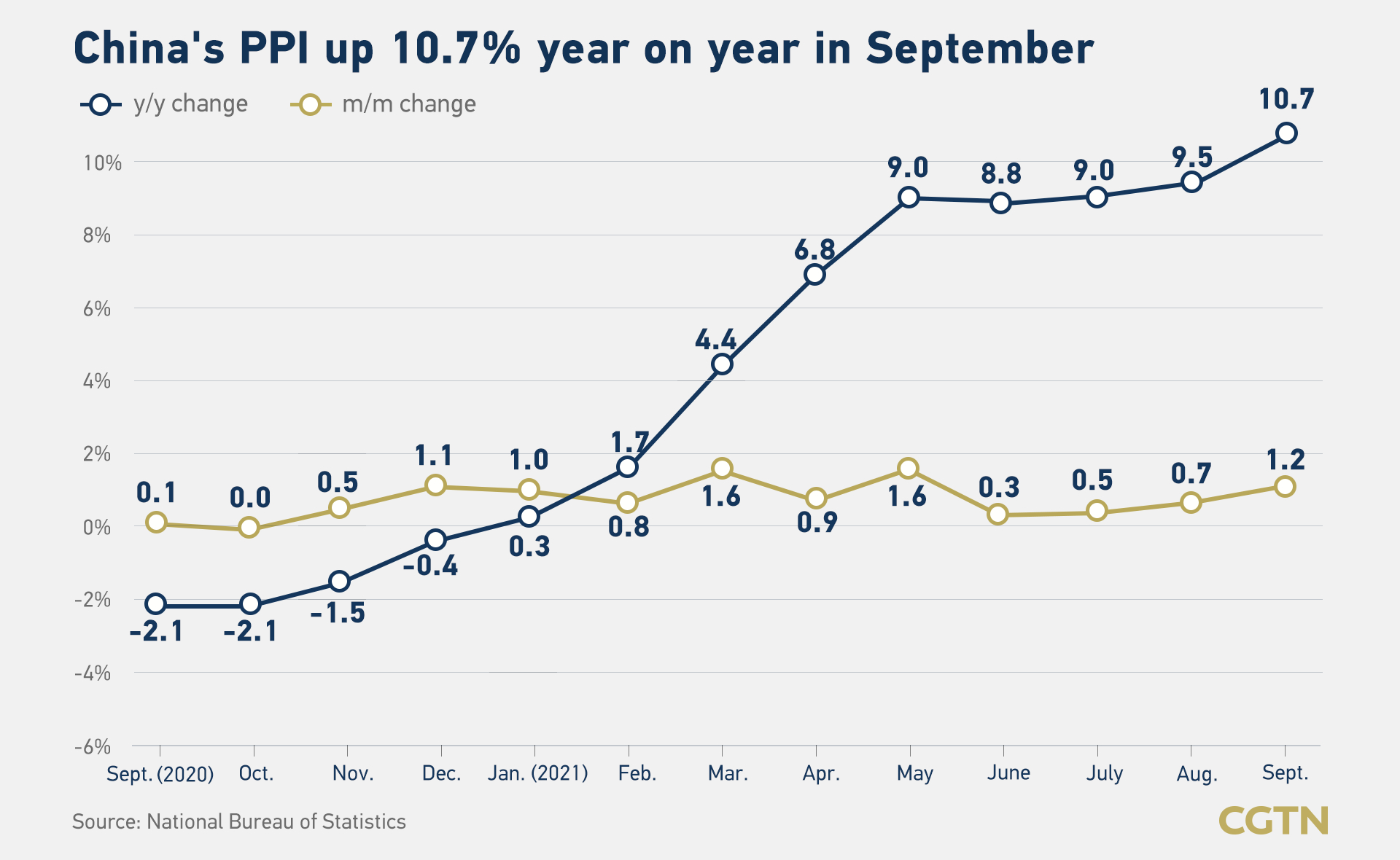 The figure was the biggest year-on-year rise since data began to be compiled in October 1996, according to the NBS.

The highest the index had previously reached was 10 percent in August 2008 and 10.1 percent the following month.

"In September, affected by factors such as rising prices of coal and some energy-intensive industries, the price increase of industrial products continued to expand," said Dong Lijuan, a senior statistician with the NBS.

The increase in September was largely due to a rise in the coal mining and dressing sector, which saw 74.9-percent growth last month, up from 57.1 percent in August, according to Dong.

Output across the cement, steel and aluminum sectors have been affected by the power crunch, while utility companies have struggled to keep up with strong power demand driven by the economic recovery after the pandemic.

China's top economic planner said Tuesday that the country will fully liberalize pricing for electricity generated from coal in an effort to ensure sufficient power supplies amid the recent large-scale power shortages.

NBS data on Thursday also showed that China's consumer price index (CPI), a major gauge of inflation, rose by 0.7 percent from a year ago in September, down from 0.8 percent in August. This was smaller than the 0.9-percent gain estimated by Reuters, and was below the 0.8-percent rise predicted by Bloomberg. 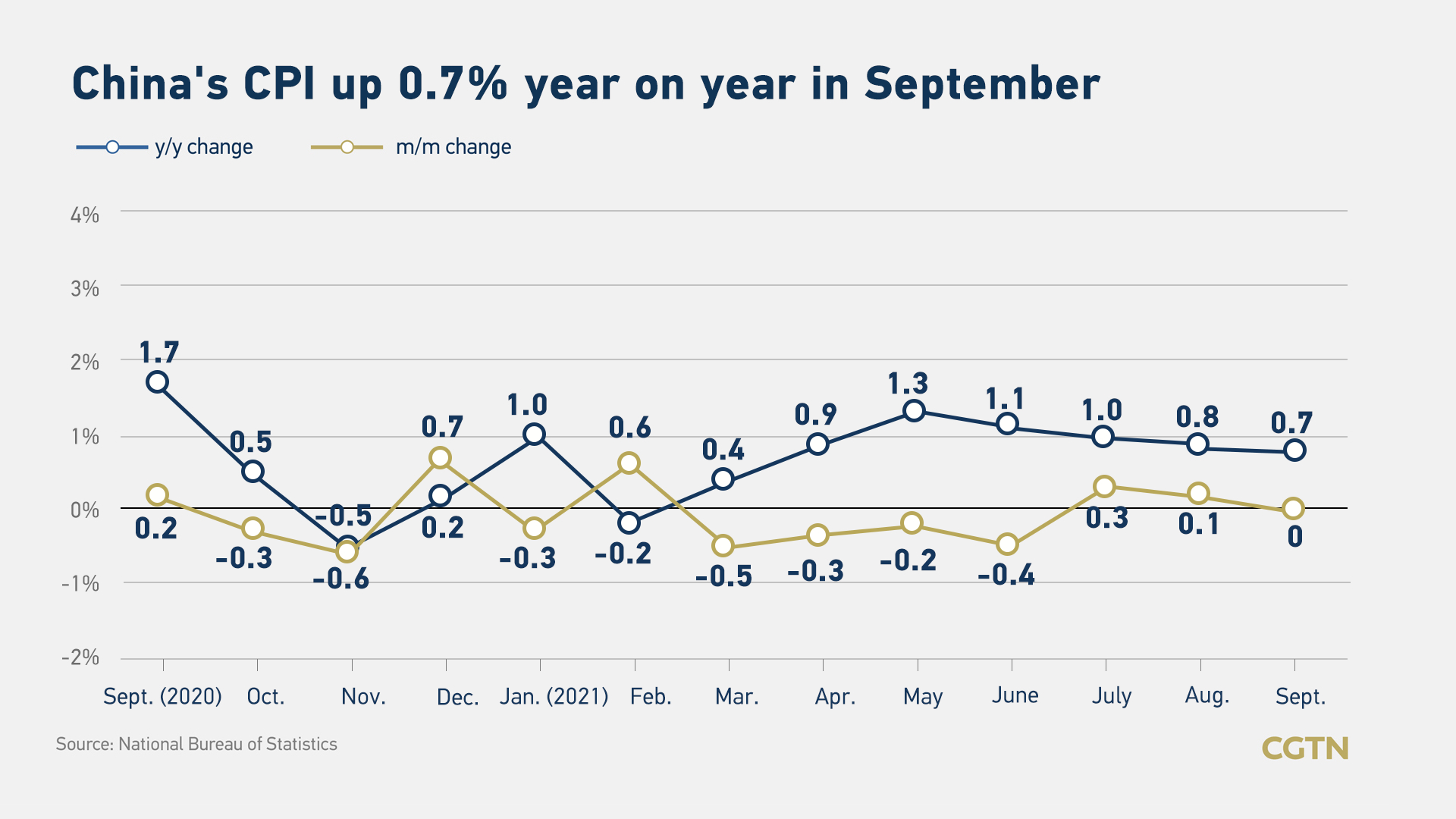 As a key component of the country's CPI, pork prices plunged 46.9 percent year on year. China has been buying up pork to support prices that declined earlier this year, resulting in heavy losses for farmers.

Core inflation that excludes volatile food and energy prices registered a growth of 1.2 percent in September, unchanged from August.

China has set a CPI growth target of around 3 percent for this year, compared with around 3.5 percent last year.