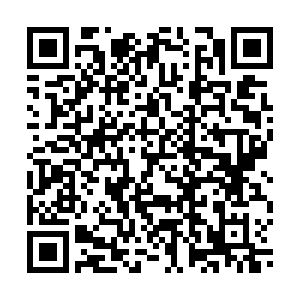 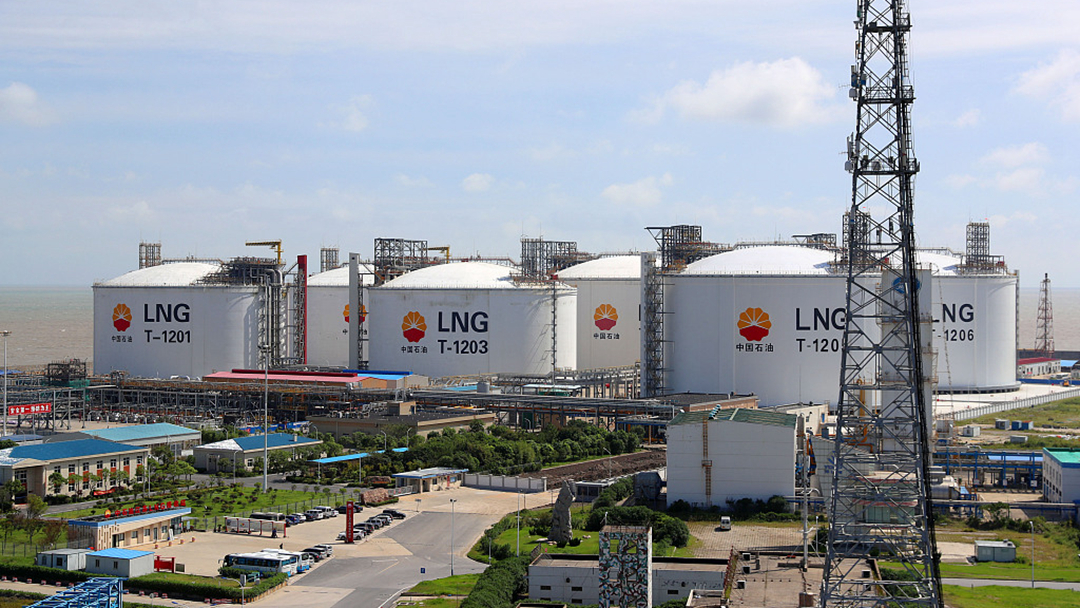 China National Petroleum Corporation (CNPC), the country's largest oil and gas producer, pledged Friday to supply over 100 billion cubic meters of natural gas for the coming winter-spring period, as part of efforts to ensure energy supply in the country.

The sum is 8.4 percent higher than a year earlier, hitting a record level, the gas production giant said.

A power outage has affected residents and factories across China since September. Analysts attributed the outage to surging coal prices and fast-growing electricity demand as the economy recovers from the COVID-19 pandemic.

To secure supply, CNPC said that it would take multiple measures, including expansion of production and imports.

China has also expanded its production capacity for coal. The country's daily output of coal has exceeded 11.2 million tonnes, the highest since February this year, said Yu Bing, deputy head of the National Energy Administration, this week.

China's producer price index, which measures the prices factories charge wholesalers for their products, hit a record high in September due to surging coal costs.

Chinese Premier Li Keqiang said that China would continue to take measures to prevent the increase in commodity prices from being transmitted to the downstream of the supply chain as he inspected factories in south China's Guangdong Province earlier this week.