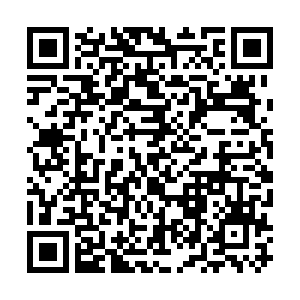 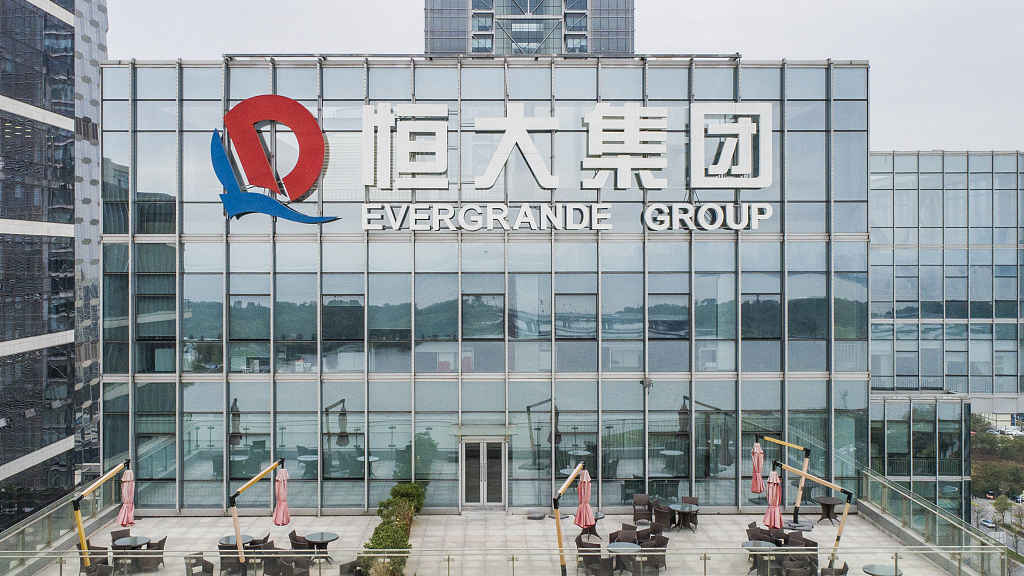 Hopson Development was planning to take over 51 percent in Evergrande Property Services Group in a deal worth over HK$40 billion ($5.14 billion), the outlet had announced earlier this month.

Report: Hopson plans to acquire 51% stake in Evergrande's property services unit with $5b

"The reason behind is quite complicated. It is more likely that the shareholders of Evergrande Real Estate did not reach a consensus," the resources said.

It is not yet known whether the two parties will resume the negotiation.

Having been expanding its businesses into new energy cars and healthcare, China's second-largest property giant, Evergrande Group, has recently been hit by a liquidity crisis, with its liabilities amounting to over 1.97 trillion yuan ($304 billion), according to its half-year financial report released in late August.