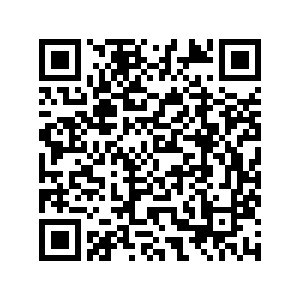 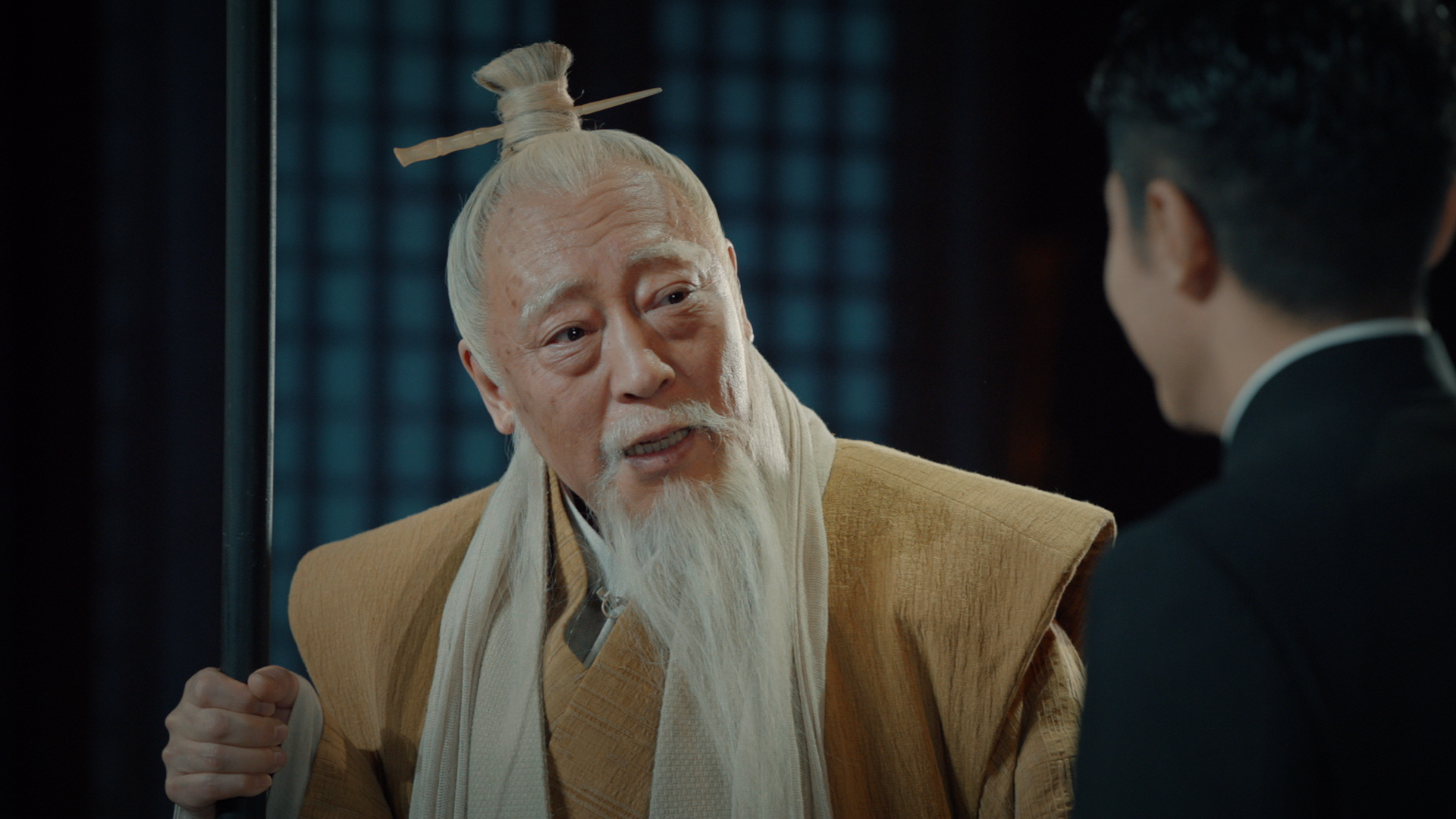 In this episode, Chao Cuo returns the "Book of Documents" to the capital where it was stored by the royal Han library. Contemporary reader Sa Beining takes Fu Sheng into the time tunnel and shows him how the book has become better known over the past 2,000 years, including its promotion by Kong Anguo and Mei Ze.

In the end, Sa takes Fu to an exhibition of the "Book of Documents" in a contemporary library. The librarian tells the children about Fu's contribution in lecturing on "Book of Documents." Fu recites a famous line from the "Tribute of Yu": "Yu divided the land. He cut down the trees. He determined the hills and rivers."

Fu is greatly relieved that the book has been passed down. The "Book of Documents," known as "the ancestor of political documents and the origin of historical records" of China, was the foundation of the earliest knowledge system in Chinese civilization.