Download
Circulation of 'Records of the Grand Historian' in later generations 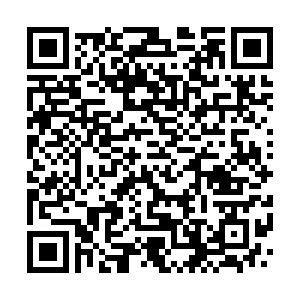 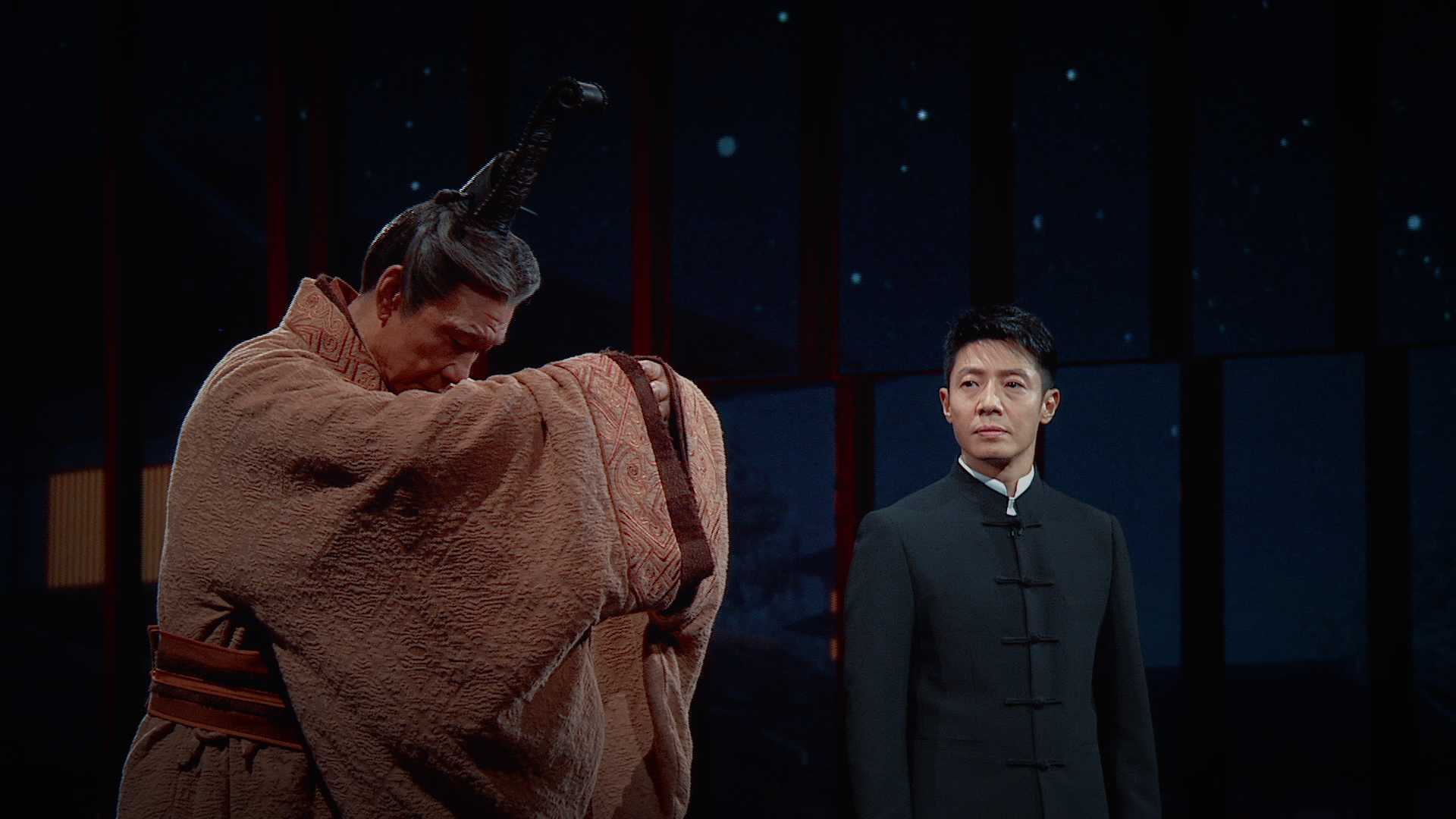 In this episode, Emperor Wudi of the Han Dynasty praised "Records of the Grand Historian" as a masterpiece. Contemporary reader Sa Beining transports Sima Qian thousands of years into the future.

Sima Qian sees that his book ranks first among the "Twenty-Four Histories," his grandson Yang Yun reveals the book to the public, historian Ban Biao studies and writes a historical sequel to the book, and Wei Zheng, prime minister of the Tang Dynasty (618-907), writes "Book of Sui" in biographical form.

Famous modern writer and thinker Lu Xun praises the book as "the greatest song of history, the lament without rhymes." Sima Qian is very pleased to learn that China attaches great importance to history and that the contents of his book have been included in students' textbooks.

In the end, Sa Beining thanks Sima Qian for writing "Records of the Grand Historian." "If you want to know the higher truth, you must first learn history." This is the power of it that can travel through thousands of years, and the reason and motivation for us to reread the classics.