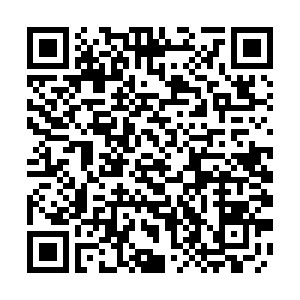 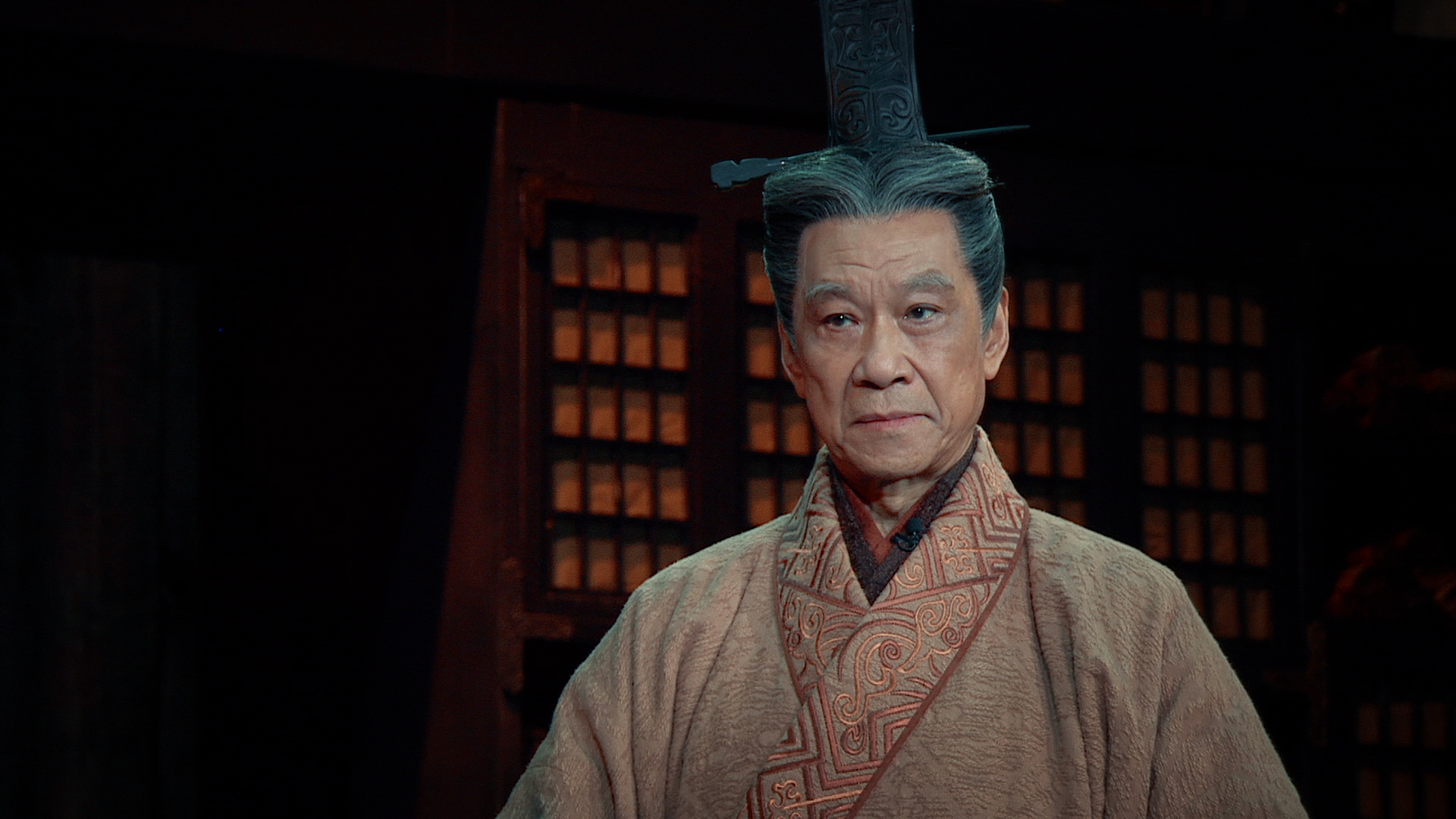 In this episode, contemporary reader Sa Beining travels to the Western Han Dynasty (206 BC-AD 24) and sees Sima Qian proofreading "Records of the Grand Historian." He asks Sima Qian how he wrote this epic work. Sima Qian tells him about the history of the Sima family and his childhood experiences.

When Sima Qian grew up, he was ordered by his father to travel around. He re-examined the virtues of Emperor Shun, carried out research into the legend of Yu the Great, explored the story of King Gou Jian of Yue, followed in the footsteps of Confucius, considered Qu Yuan's patriotism, praised Xiang Yu for his bravery and reflected on his failure. Sima Qian's tour laid a solid foundation for his writing of "Records of the Grand Historian."