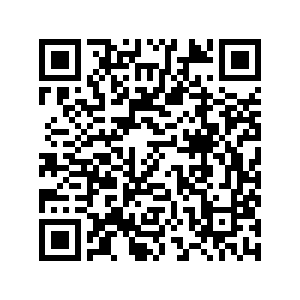 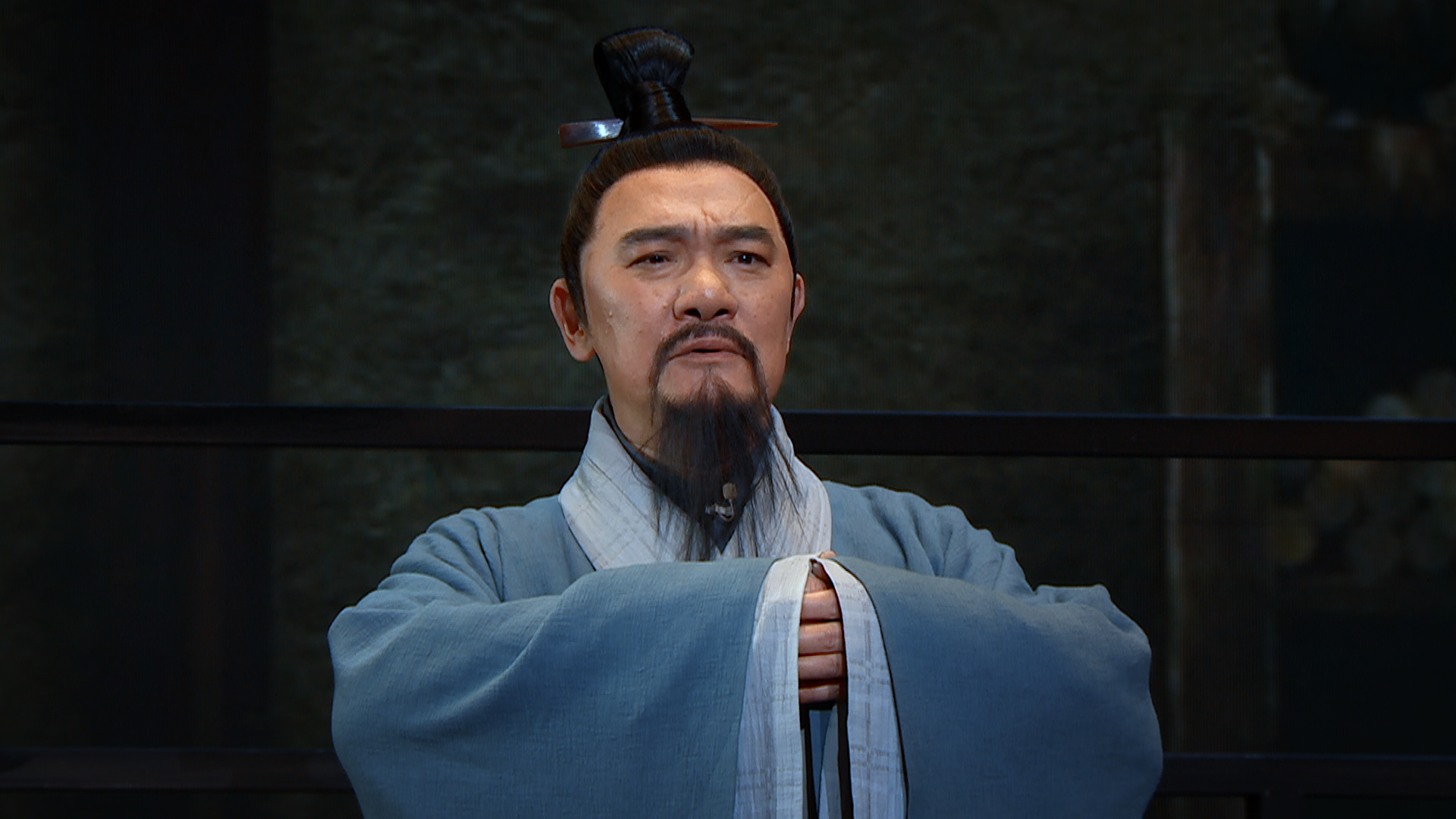 As a key innovative cultural show produced by CMG, "China in the Classics" examines the stirring stories of ancient Chinese classics by selecting the most outstanding of these traditional cultural masterpieces and examining the process of creation and core ideology in a form that combines cultural seminars, drama and visualization. It brings the ancient classics "alive," demonstrating Chinese wisdom, ethos and values implied in the ancient classics.

In 2015, archeologists were examining the Tomb of the Marquis of Haihun. Among the unearthed bamboo slips they found "Analects of Confucius", and it seemed to be the long-lost Qi version, one of the oldest versions of "Analects".

At the end of the Eastern Han Dynasty (25-220 AD), several students visited famous scholar Zheng Xuan who produced a composite text of "Analects" and made annotations. His version is recognized as the basis of "Analects" we know today.

In the Tang Dynasty (618-907), a young man named Bu Tianshou studied "Analects" at school. What he was transcribing was Zheng Xuan's "Annotations of the Analects". The stories of three periods show the dissemination of "Analects" across China.