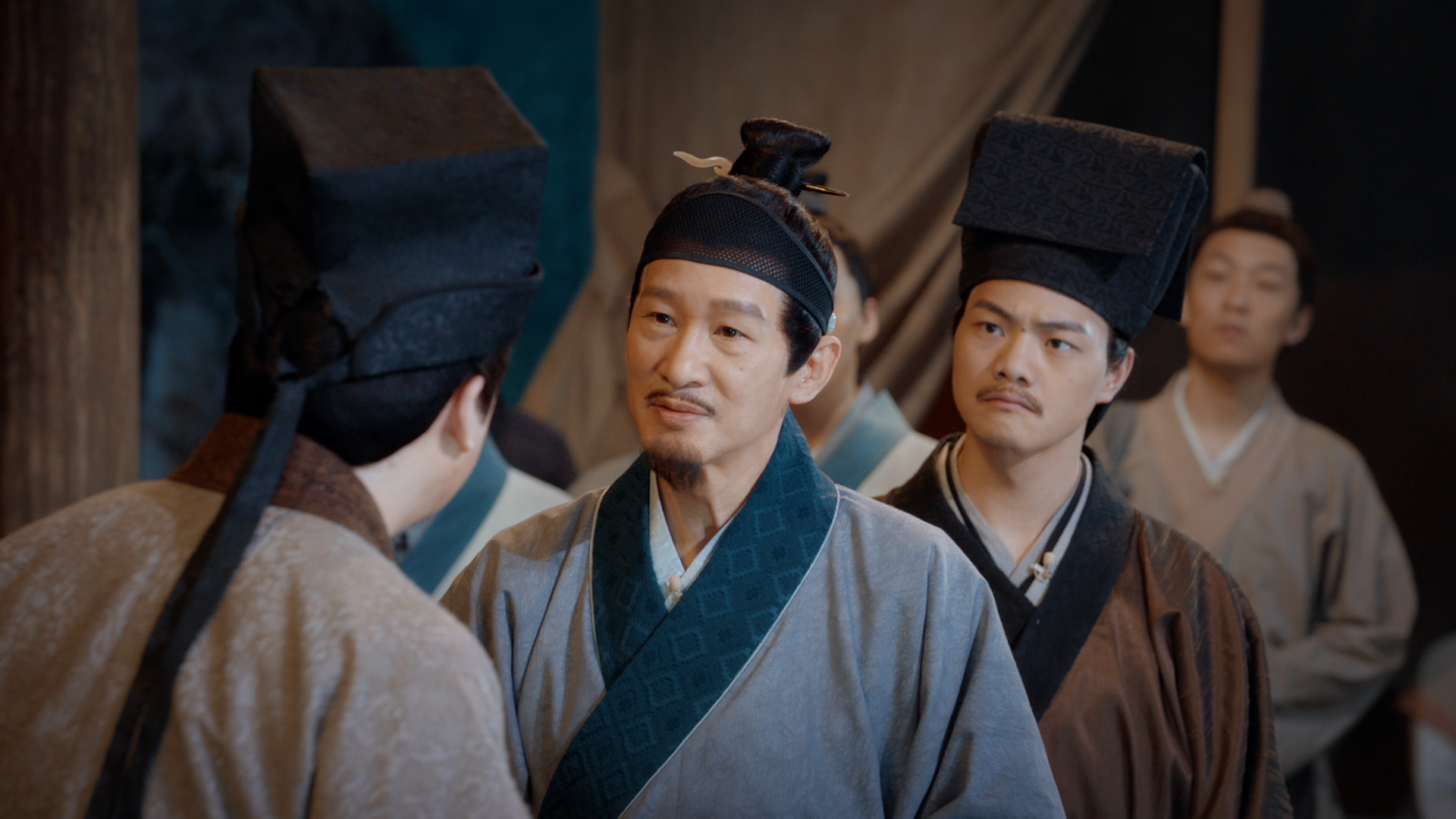 As a key innovative cultural show produced by CMG, China in the Classics, examines the stirring stories of ancient Chinese classics by selecting the most outstanding of these traditional, cultural masterpieces and examining the creation process and core ideology in a form that combines cultural seminars, drama and visualization. It brings the ancient classics "alive," demonstrating Chinese wisdom, ethos and values implied in the ancient classics.

This episode focuses on Li Shizhen, who worked on the compiling of the medical book for three decades. He traveled across the country, attached great importance to field surveys and corrected mistakes in the existing medical books. He also added to his book medicinal substances that hadn’t been recorded before.

However, since printing, the book was such a huge project. None of the local publishers were able to do it. The publisher told Li Shizhen that if he could persuade the scholar Wang Shizhen to write a preface for his book, it was possible that the book could be published.