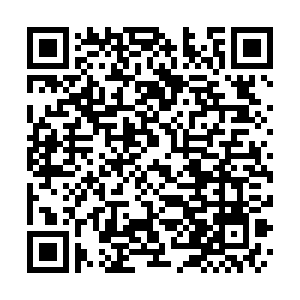 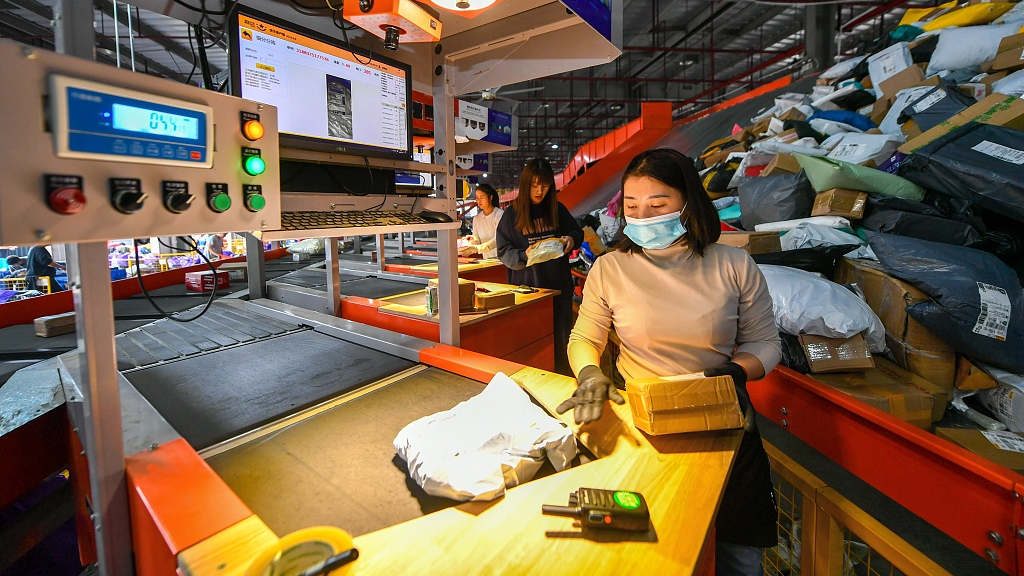 China's Double 11 (November 11) online shopping spree this year is not only a shopping extravaganza, but also a carbon reduction test field which echoes the country's call on green and low-carbon development.

This year's sales period was expanded into a "shopping season" – from October 20 to November 11, with two sales windows – the first is November 1 to 3, and the second is November 11.

JD.com said it will replace traditional vans with new-energy logistics vehicles to pursue lower carbon emissions and cleaner transportation. It will continue to promote green recycling packaging and use reusable express boxes, as part of its energy reduction plan launched in 2017.

Logistics company Cainiao said it will give 7.5 million eggs to consumers who participate in its box recycling campaign from November 1 to 15, in a bid to promote packaging recycling.

On October 18, China Express Association issued a green Double 11 initiative to the logistics industry. The initiative said 80 percent of e-commerce should be no longer repackaged, and the use of disposable plastic foam boxes should be reduced. 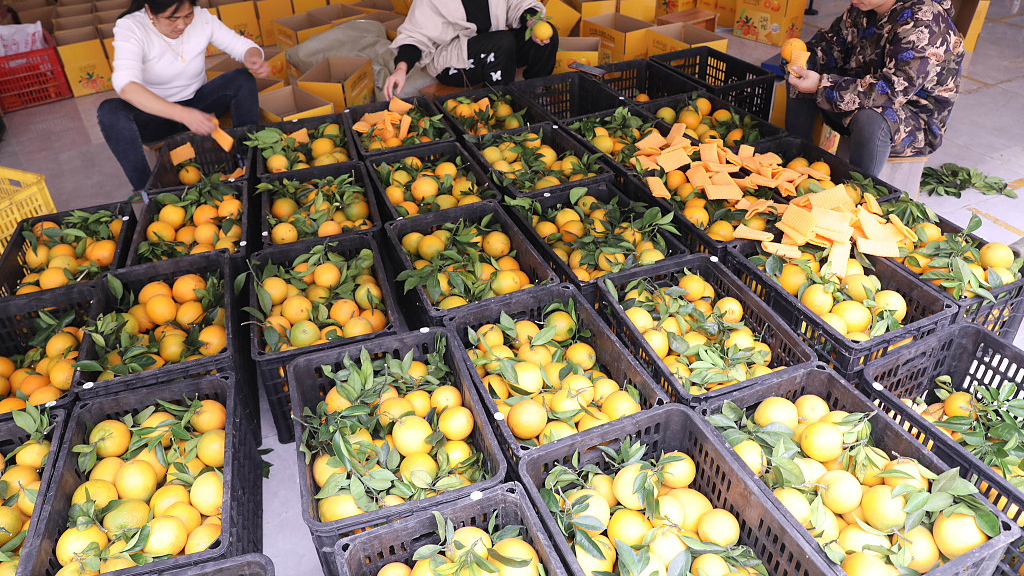 E-commerce companies should adapt to the low carbon and green development requirements to shoulder social responsibility, according to a plan for the country's e-commerce development during the 14th Five-Year Plan (2021-2025) period released on October 26.

China aims to peak carbon emissions by 2030 and reach carbon neutrality before 2060. In July this year, the National Carbon Emissions Trading Market was officially launched.

There are also signs that consumers are becoming more rational and "greener" in their shopping habits during the festival, choosing to buy things they really need instead of hoarding tissues and laundry detergent like they used to.

"During the Double 11, I'd like to buy things I need and that are much cheaper than on normal days," Dong Mei, a consumer in Dalian, northeast China's Liaoning Province, told CGTN. "Now, I won't buy things I already have."

"I bought a coffee maker on discount, because I took part in the 'replace old products with new ones' campaign to send my old one to the seller, which can avoid waste and save money," said Bi Xin, a consumer in Shenzhen, south China's Guangdong Province.