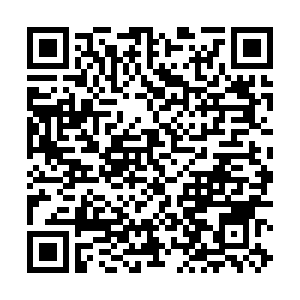 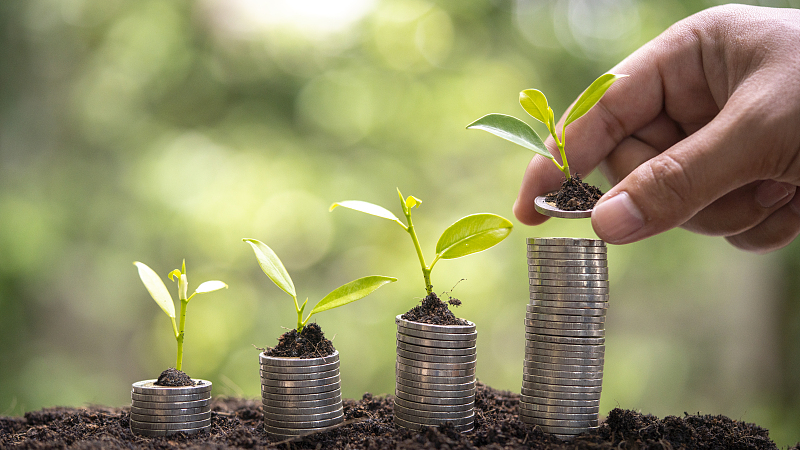 The People's Bank of China rolls out a supporting tool for carbon reduction. /CFP

The People's Bank of China rolls out a supporting tool for carbon reduction. /CFP

The People's Bank of China (PBOC), the country's central bank, said on Monday that it has rolled out a supporting tool for carbon reduction as part of efforts to facilitate the country's goal of carbon neutrality.

The bank will provide low-cost loans to financial institutions through the tool and guide them to provide these loans to firms in key carbon-reduction fields on the premise of independent decision-making and risk-taking, according to a statement released by the PBOC.

The loan interest rates provided by the financial institutions should be basically in line with the benchmark lending rates, or the loan prime rates, it said.

The creation and launch of such a structural monetary policy tool will support the development of key fields, such as clean energy, energy conservation and environmental protection, in a "steady, orderly, targeted and direct manner," said an official with the PBOC.

The PBOC will adopt "the system for direct funds," which means financial institutions could apply for low-cost funding from the central bank after the loans for carbon reductions are made.

The PBOC will provide 60 percent of the loan principal made by financial institutions for carbon-emission cuts, with a one-year lending rate of 1.75 percent.

The central bank also requires those financial institutions to publicly disclose information on the carbon-reduction loans and the emission cuts financed by such loans, said the official.

Third-party professional institutions will verify such information, the official added.

China's goal is to peak carbon emissions before 2030 and reach carbon neutrality before 2060. The country has adopted a series of policies in various fields.

In October, the country released a white paper to reform its energy mix and reduce greenhouse gas emissions. Measures like cutting the use of coal and prioritizing the development of non-fossil fuels are further promoted.