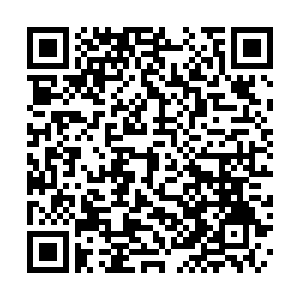 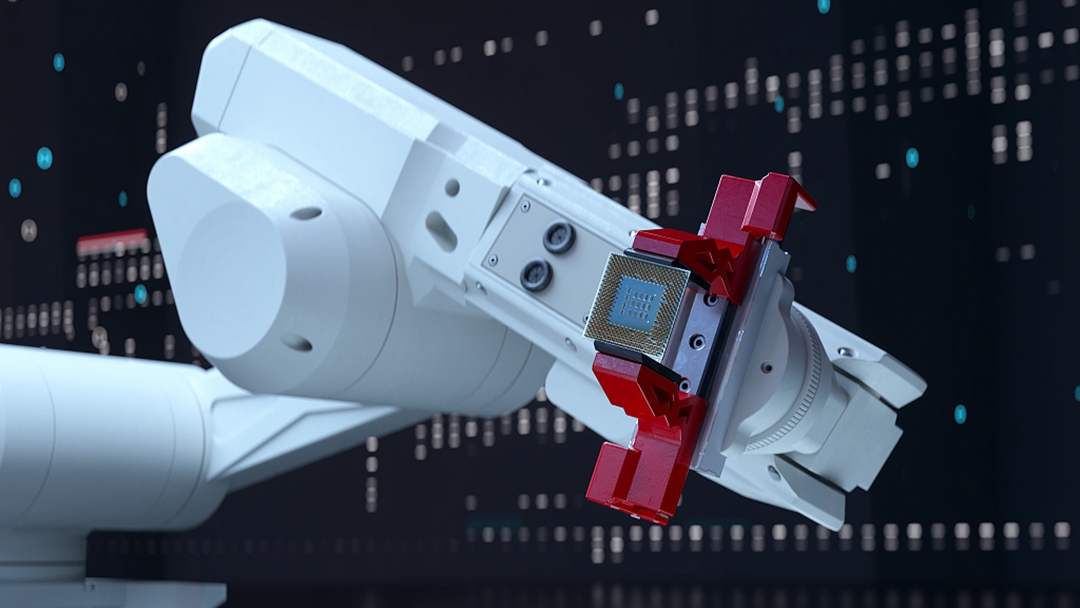 The U.S.'s request for chip data has triggered concern about trade secrets. /CFP

The U.S.'s request for chip data has triggered concern about trade secrets. /CFP

South Korean firms Samsung Electronics and SK Hynix, the world's two biggest makers of memory chips, have disclosed their semiconductor data to the U.S. government before the November 8 deadline but have omitted some sensitive data, the companies said.

The two chip giants said they minimized the disclosure of sensitive information, such as customer data and inventory.

The U.S. in September requested that chipmakers, automakers and others, submit chip data, saying the information would boost supply-chain transparency and set a deadline to respond.

U.S. Secretary of Commerce Gina Raimondo said at the time that "aggressive" action was needed on the chip shortage. She warned that if companies did not answer the request, "then we have other tools in our toolbox that require them to give us data."

The request comprises 26 topics seeking data on inventories, orders and sales ranging from "everyday" information to questions on highly strategic areas, such as capacity increase plans, the top three customers for each product and how much those three customers account for in terms of the product's sales, a South Korean industry ministry source told Reuters.

The move has triggered industry concerns on trade secrets.

"The scope of the U.S. data request is such that if all the information it wants is leaked, it would undermine competition and make it really easy for a client to choose one chipmaker over another," a source close to the matter told Reuters.

South Korea's trade ministry had expressed reservations on October 6, saying, "The scope of the requested data is vast and a number of operational secrets are included, which is a big concern in South Korea."

Raimondo said on Monday that she was "optimistic" and that if the data wasn't "good enough," further action may be needed. 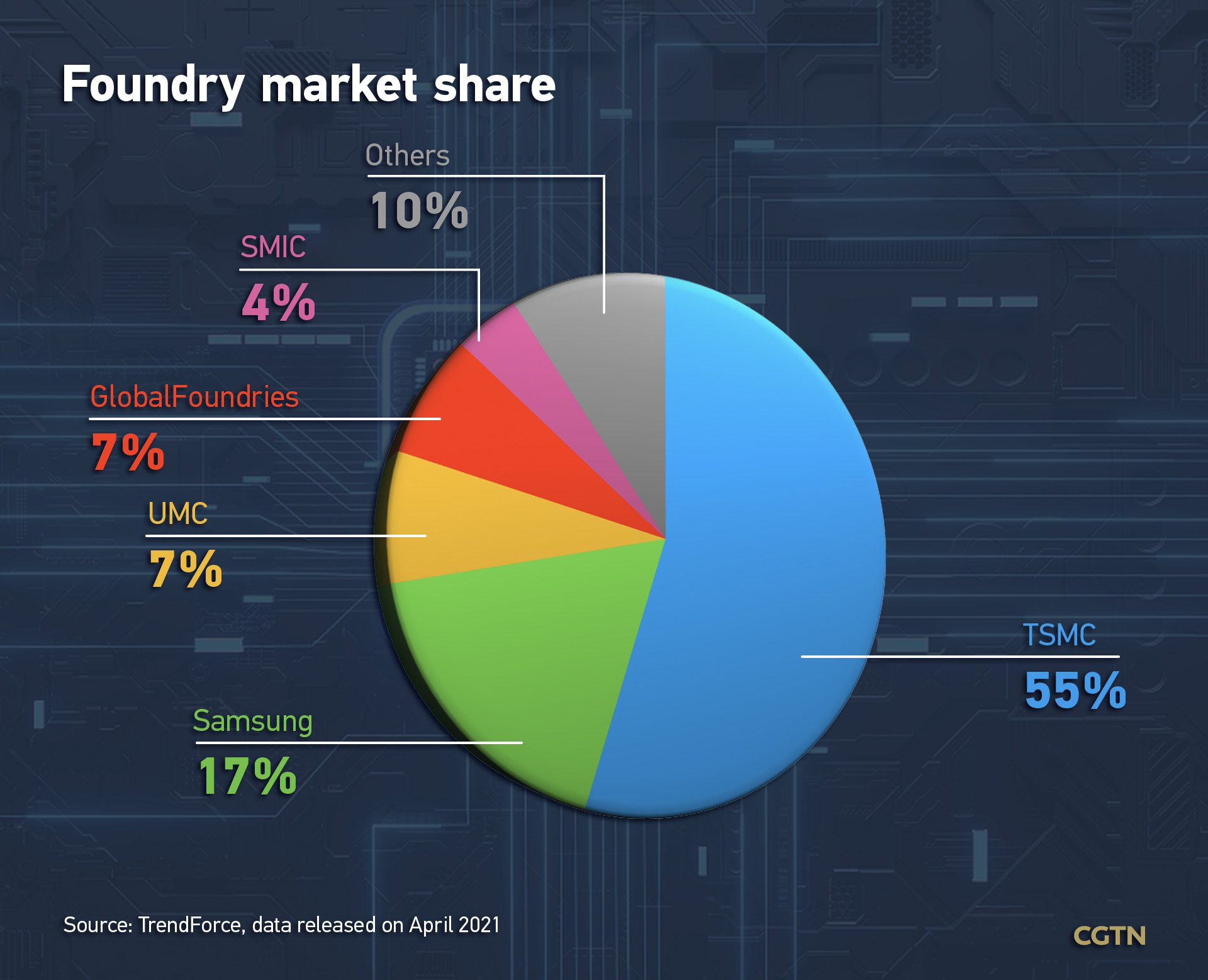 Data from research firm TrendForce shows that chipmakers from China's Taiwan and South Korea account for 83 percent of the foundry market share.

The U.S. share of the global manufacturing capacity of semiconductors has dropped from 37 percent in 1990 to 12 percent in 2020, data from the Semiconductor Industry Association showed.

"The lack of semiconductor production in America poses not only an economic threat, but a national security threat," Raimondo said on Tuesday.

Analysis: Why is the U.S. bullying chipmakers to extract sensitive information?

Taiwan Semiconductor Manufacturing, the world's largest chipmaker, said on Monday that it had not disclosed detailed information on clients in its response to the U.S. chip data request.

Taiwan authorities said they would back the region's firms if they receive any "unreasonable requests."

The U.S. is aiming to control the semiconductor industrial chain by getting a hold of key parts in the production process, Zeng told Shanghai-based Dragon Television, adding that there are "insurmountable difficulties" in protecting clients' information when companies disclose data.

Such data could help the U.S. impose sanctions on companies in a more precise way since the country has a record in using long-arm jurisdiction, Bai Ming, deputy director of International Market Research Institute in Ministry of Commerce, told Dragon Television.

Bai criticized the U.S. move, saying it disrupted the order of the semiconductor industry, undermined fairness and efficiency while increasing uncertainty.

Automakers including General Motors, Toyota Motor and Renault have slashed output this year due to scarce chip supplies, made worse by a COVID-19 resurgence in key Asian semiconductor production hubs. Other companies, including Apple, have also been impacted.