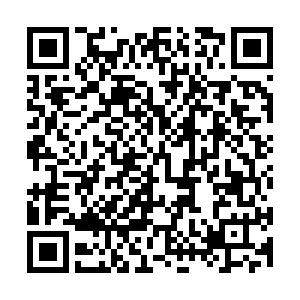 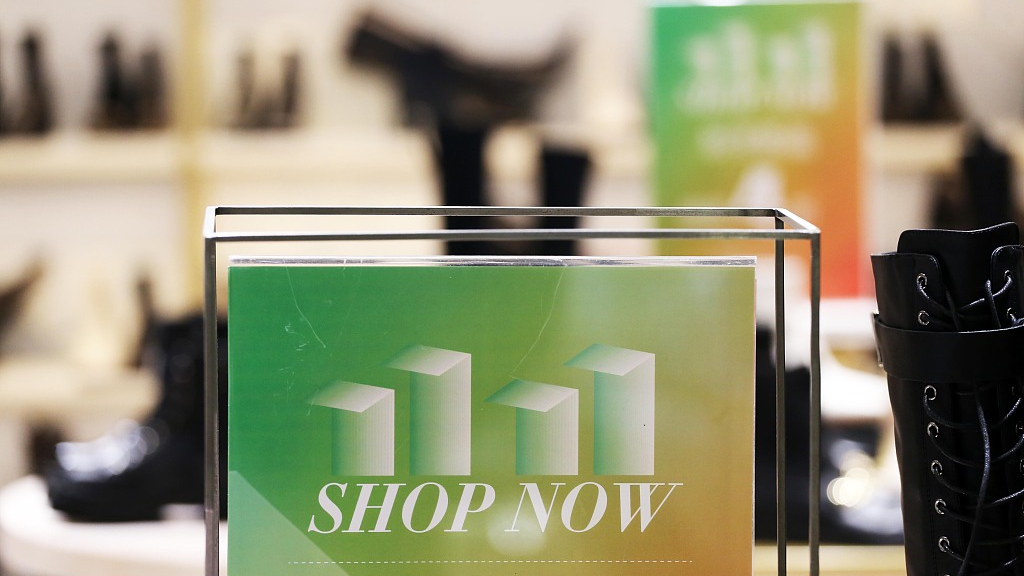 Over 27.05 billion transactions were processed by the two platforms during the period, an increase of 17.96 percent year on year, said the PBOC.

Meanwhile, the total value of orders on JD.com, another Chinese e-commerce giant, hit a new record of over 349.1 billion yuan, 29 percent higher than last year, but lower than the growth rate of 33 percent made in 2020.

A total of 43,276 merchants saw their turnover rise by more than 200 percent year on year, and the number of new small and medium-sized brands increased more than four-fold, according to JD.com.

As the country intensified scrutiny on e-commerce and stepped up efforts in carbon reduction, this year these platforms are emphasizing inclusivity and sustainability.

A record 290,000 brands participated in Alibaba's event this year, and 65 percent of them are small- and medium-sized businesses, manufacturers from industrial belts and new brands, the company said.

Agricultural belts in less developed regions enjoyed strong sales, with the GMV of agricultural products from these regions growing 20 percent year-over-year, according to data released by Alibaba.

From November 1 to 11, express companies across the country handled 4.78 billion parcels, a year-on-year increase of more than 20 percent, data from the State Post Bureau showed.