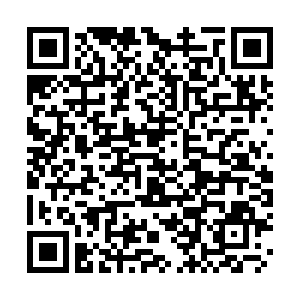 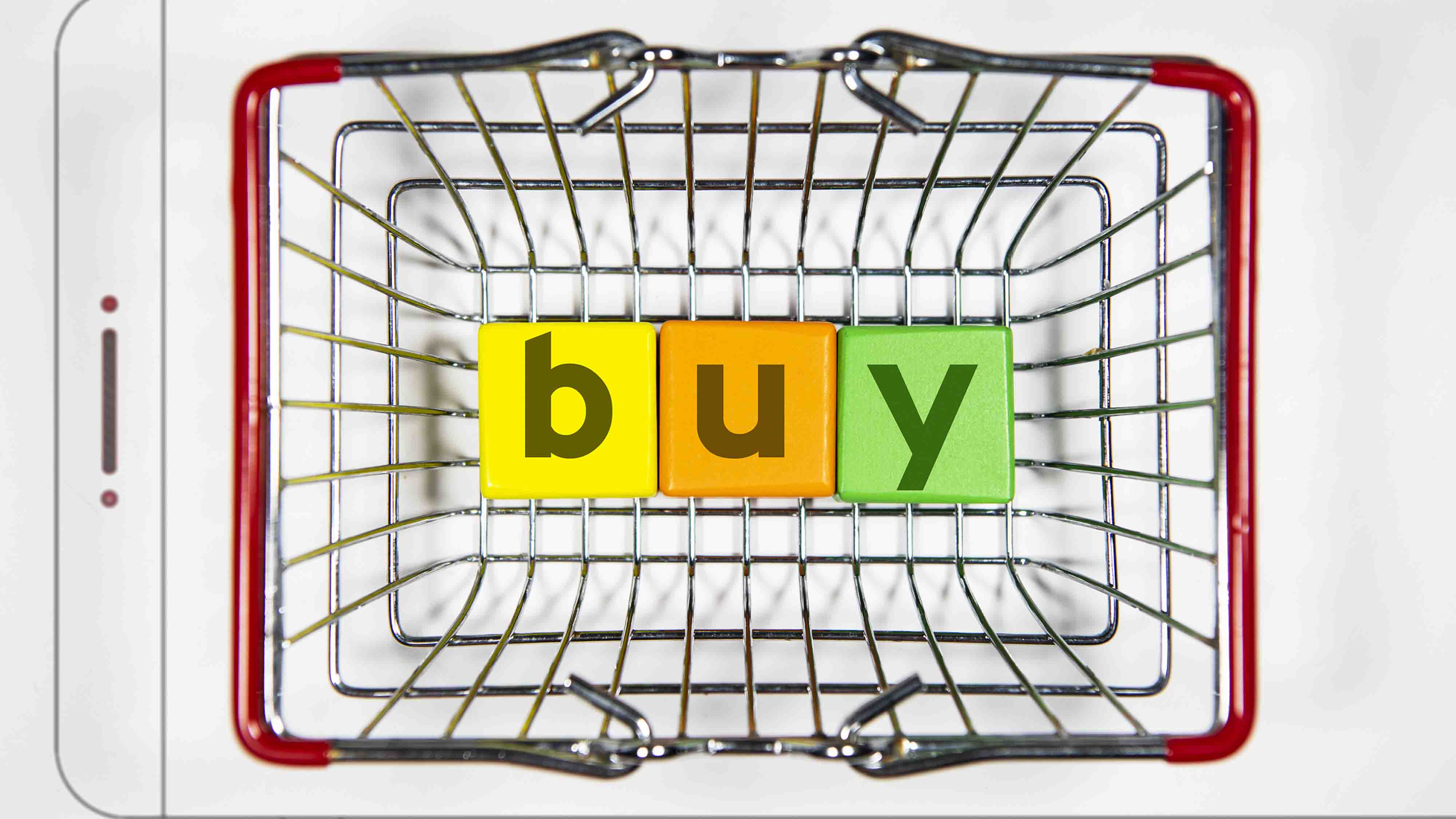 The Double Eleven shopping festival has generated a shopping frenzy in China's huge domestic market for over a decade, with staggering revenues that outpace Black Friday in the U.S.

It's a habit consumers have kept for 12 years, ever since one of China's biggest online shopping platforms, TMall, created this sales extravaganza.

But the hype of Double Eleven seems more subdued in 2021.

"I bought something this year, but it's not as much as before," said a 20-year-old working in the modeling industry.

"I got a five yuan discount for each purchase of the formula milk powder, I guess? This year's Double Eleven is too complicated. At one time, they want a deposit, and then there are tricks about using the deposit money to replace some part of the balance," a new father said.

Many in Beijing say the Double Eleven this year feels much quieter than before. So have people changed their minds about the biggest online shopping spree in China?

"I think my passion for Double Eleven will decrease over the years. I now think live-streaming is a good channel to buy things," said a middle-aged office lady.

Experts and online platforms say they are also seeing live-streamers playing an increasing role in sales, spreading out discounts over the course of the year and even raking in bigger numbers now at Double Eleven than they ever have.

Analysts insist that consumers' anticipation for Double Eleven is still there.

They say the muted response in 2021 may have been caused by Tmall changing its promotion strategy.

"It's over a longer period," said Jacob Cooke, CEO of WPIC, a Canadian technology and e-commerce consultancy. "It is not as concentrated as it was in years past that everything happens on a single day. A lot of sales happened on the first [of November]; different events spread over 11 days."

But the analysts also cited a rise in inflation in China's first-tier cities, like Beijing and Shanghai, where many incomes may not have kept pace with the cost of living.

Significant growth in Double Eleven revenues is taking place in other cities, they say.

"There is actually incredible growth we are seeing so far in second-tier cities like Nanjing, Hangzhou and Suzhou," Cooke said.

"If you look at the economies of first-tier cities, salary growth four years ago was quite a bit. So we rolled up a really high growth percentage in terms of disposable income. That's probably leveled out ... What you are seeing now is the same growth curve in second-tier cities and starting to be in the third-tier cities and below as well."