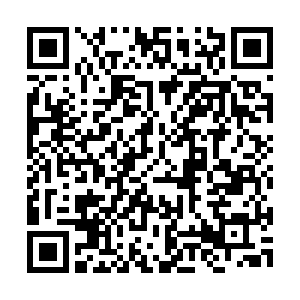 The bearded reedling, also known as the bearded tit, is a small orange-brown bird with a long tail. They are often seen in pairs or small groups, sometimes integrated with dozens of large groups. The birds are quick. Their primary food sources include insects, spiders and reed and grass seeds. They mainly eat insects during their breeding period, but for most of the rest of the time, they feed on reed and grass seeds. 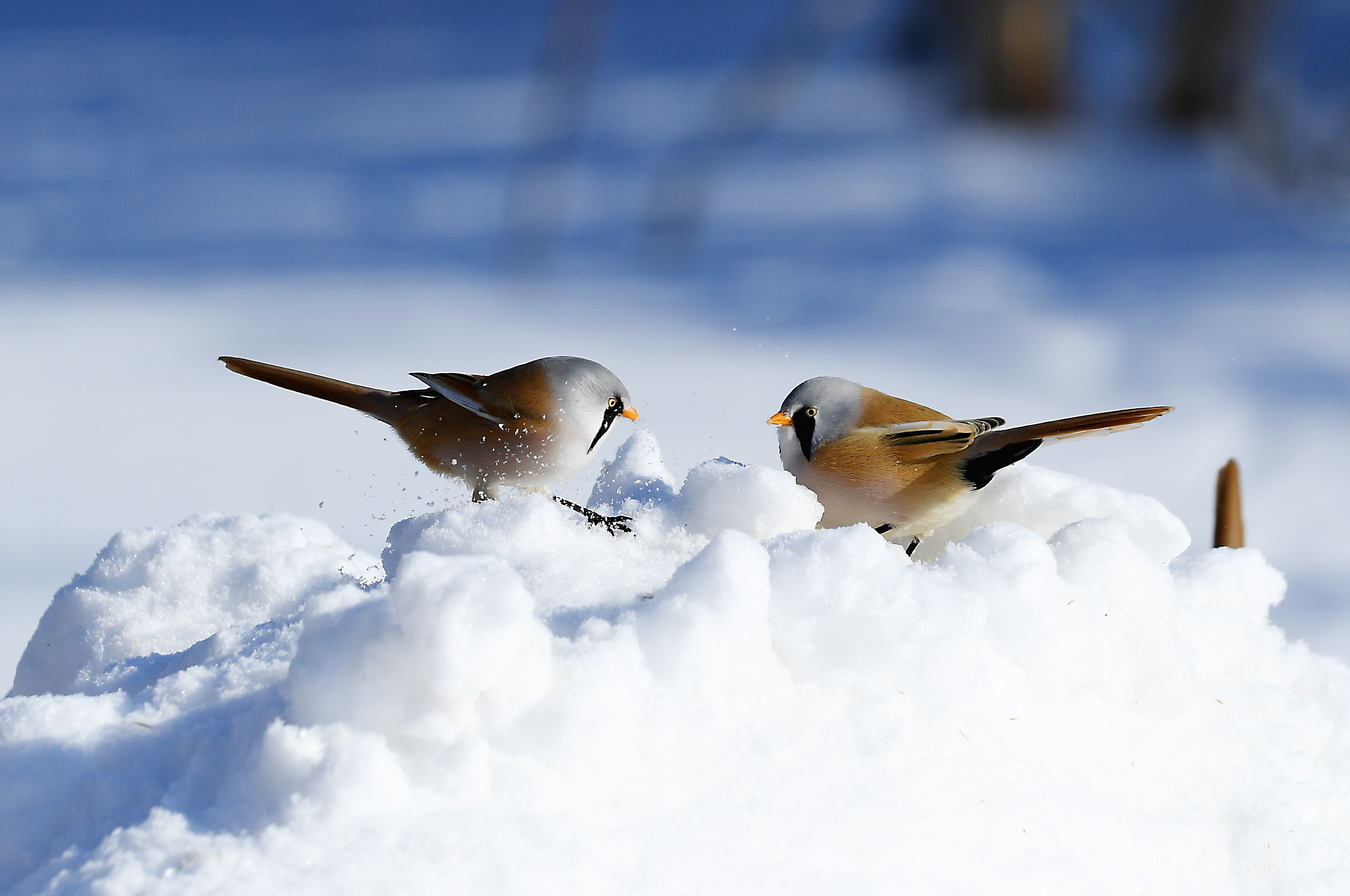 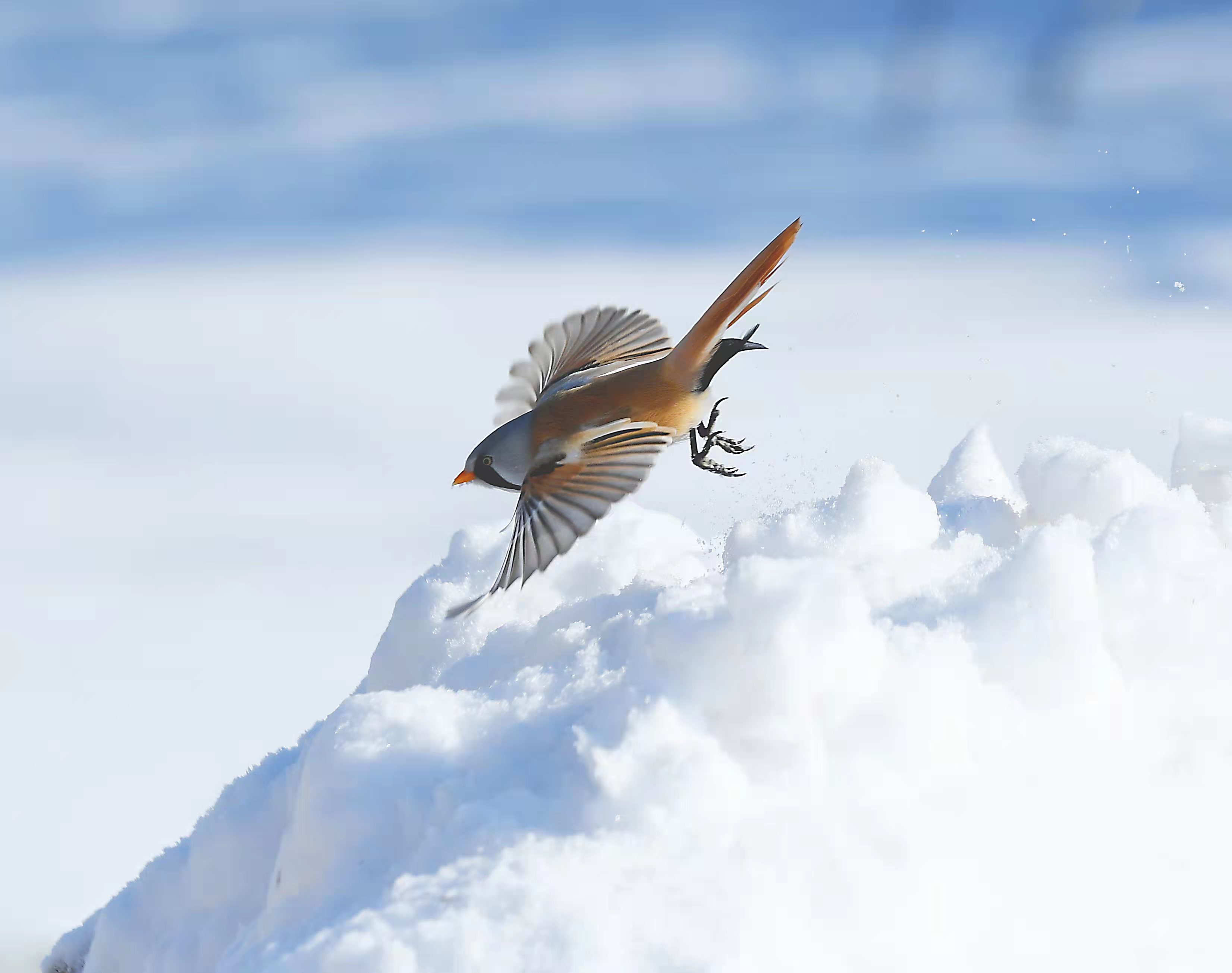 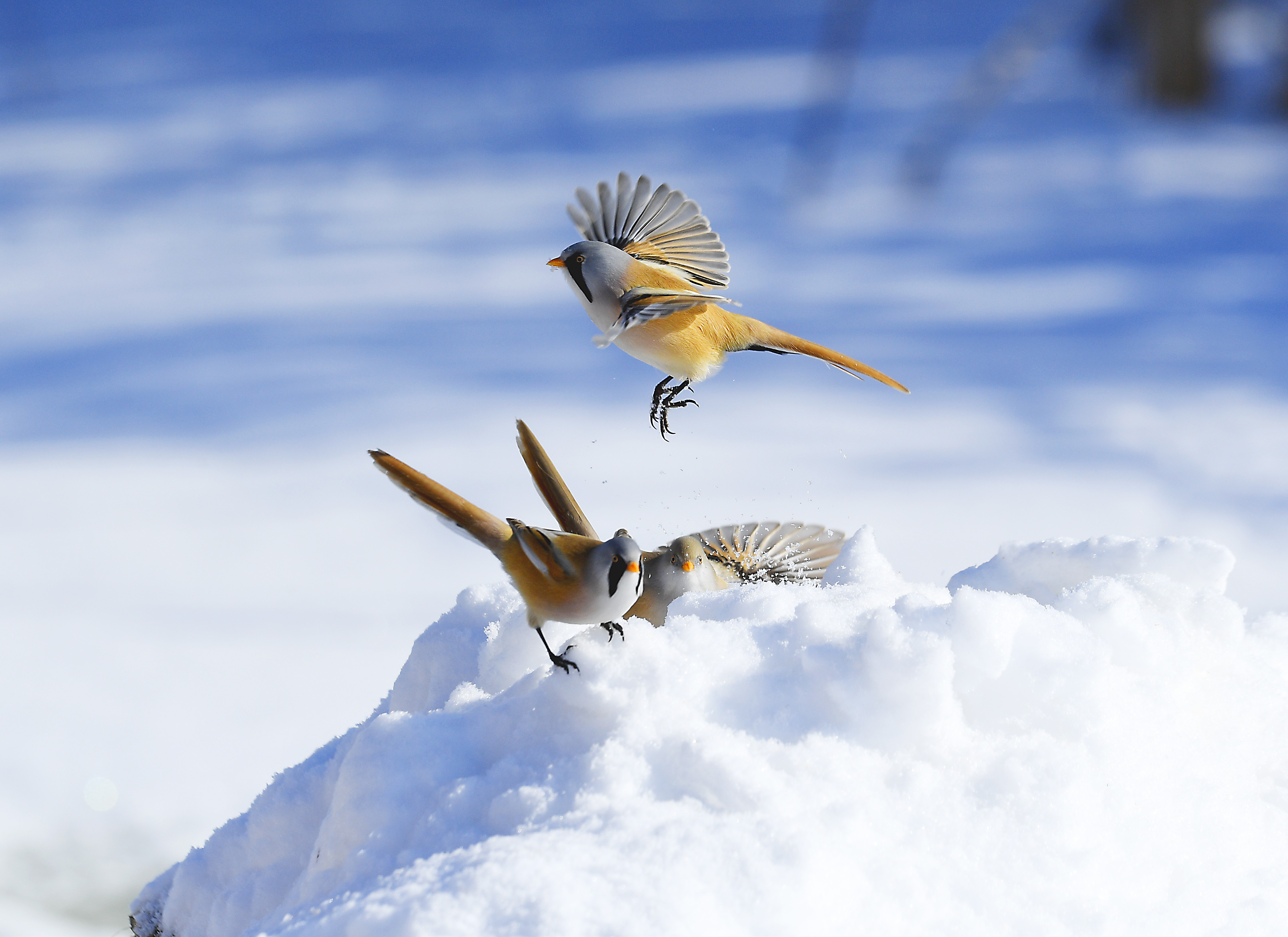 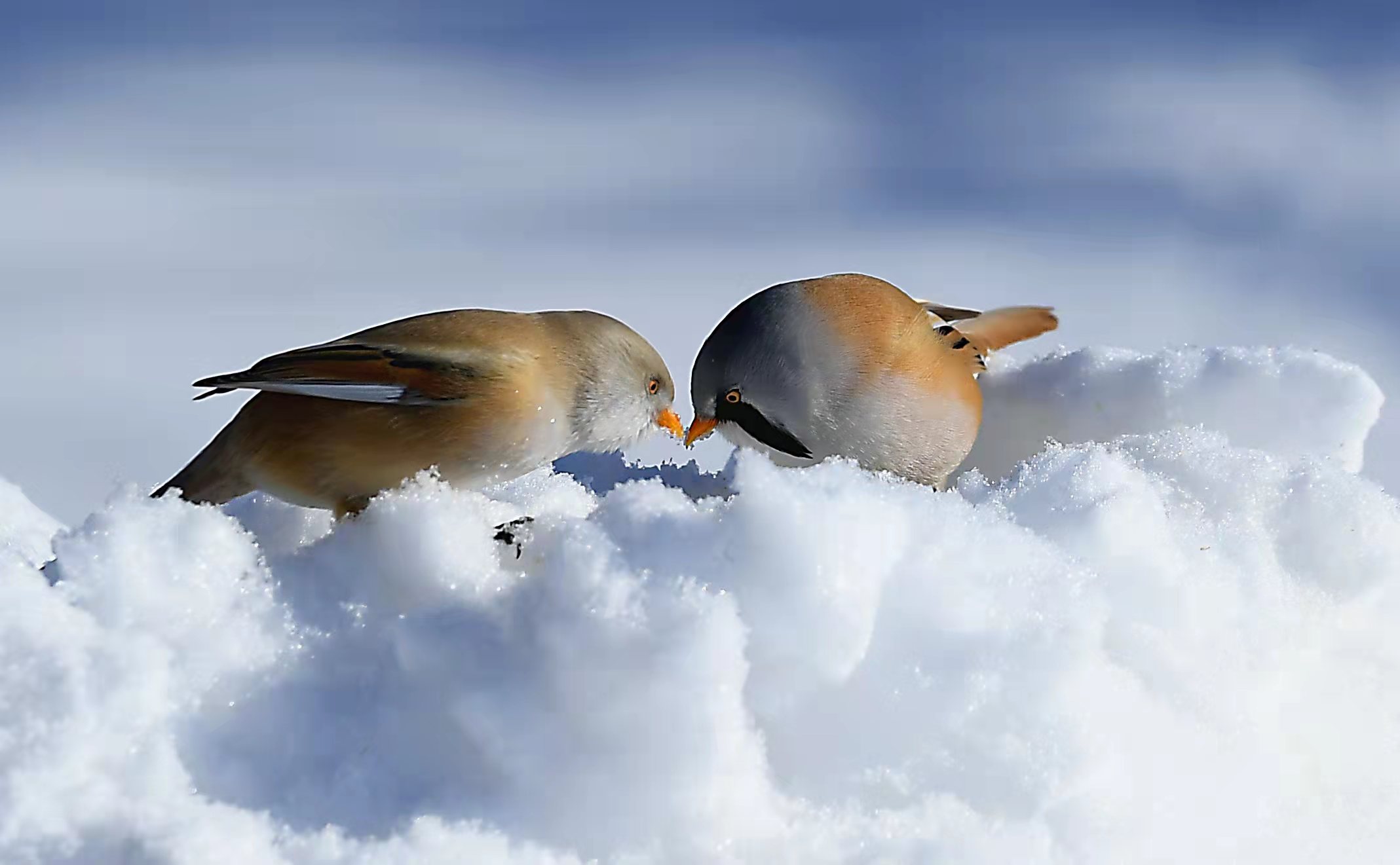 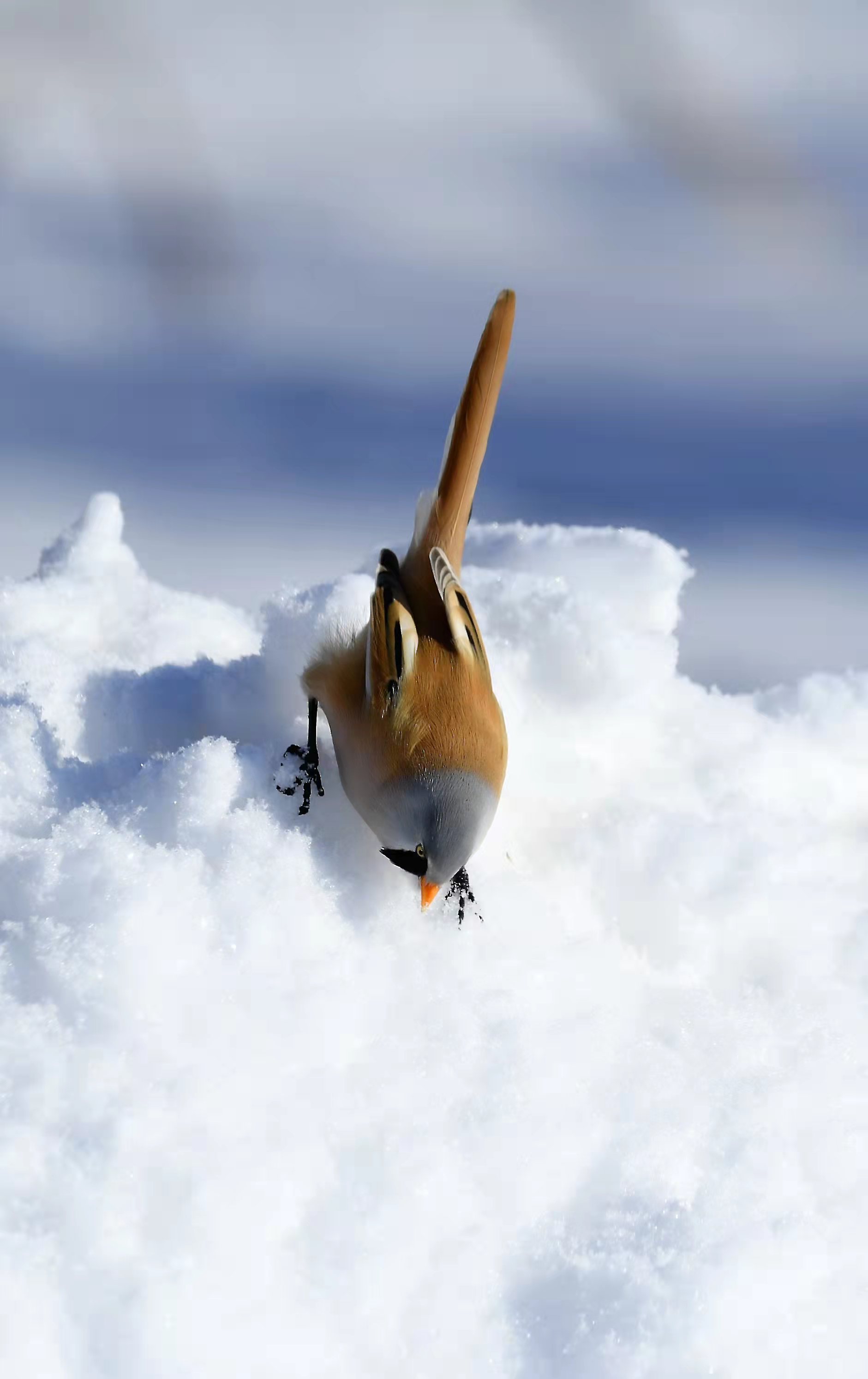 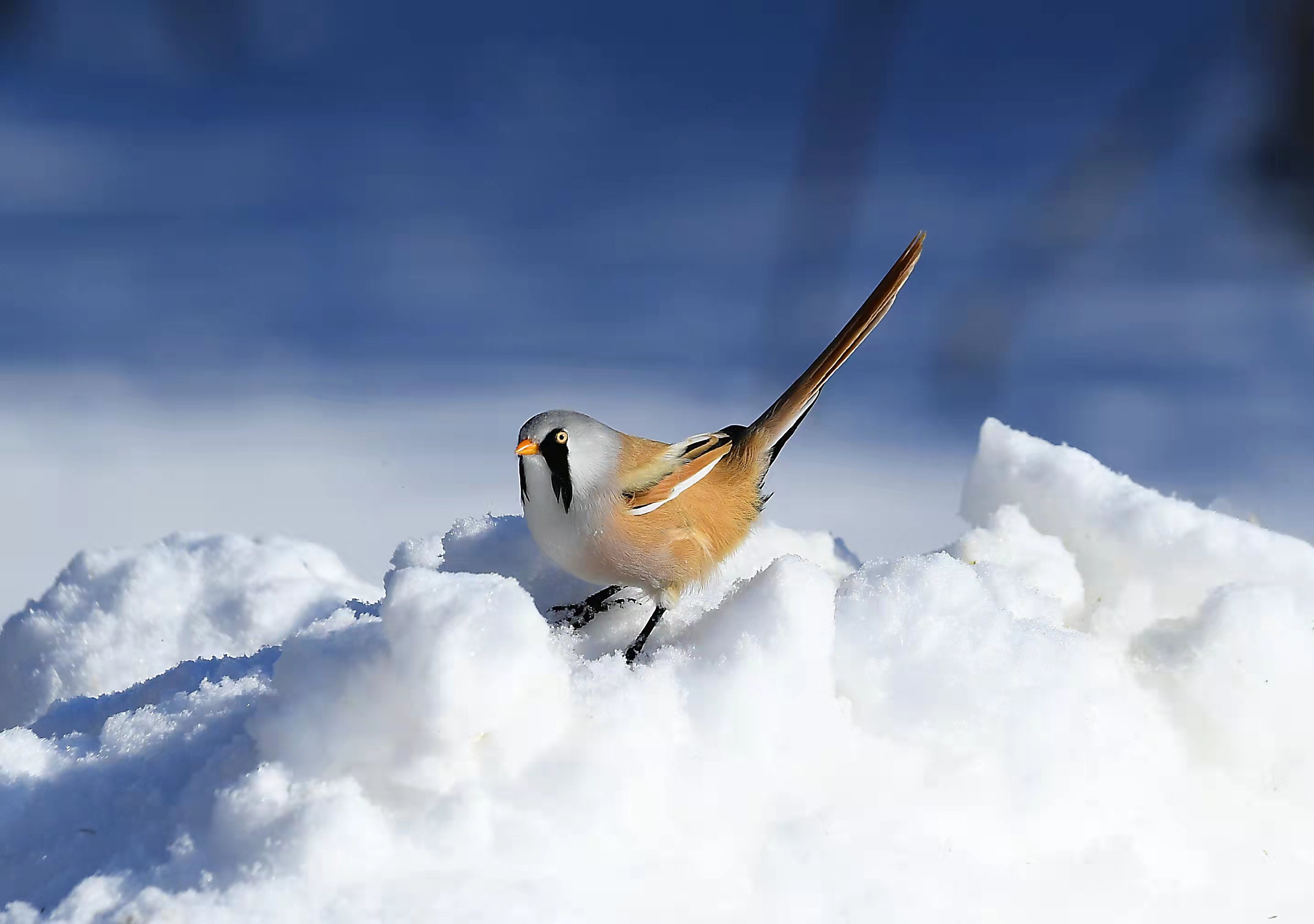