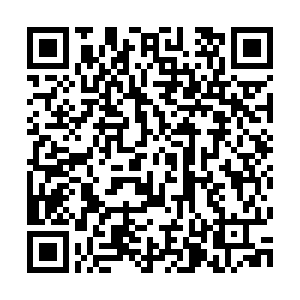 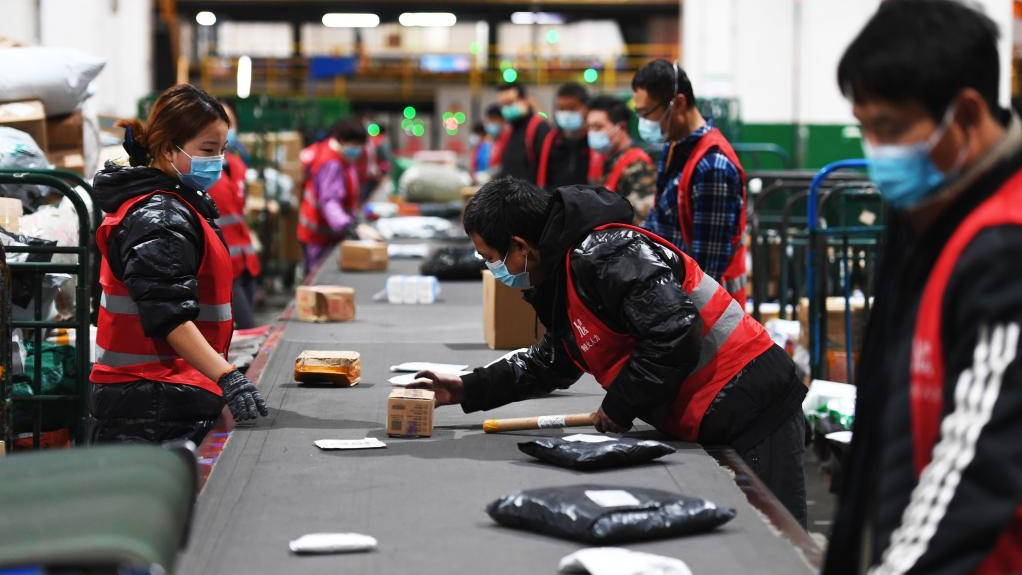 A few days after placing her order, Wang Maiqi received the pick-up notice from a courier station in her neighborhood. She habitually puts her used parcel boxes into the receptacle at the station's recycling counter and gets a virtual egg on her mobile app.

"When collecting four eggs, the platform would deliver the real ones to my home free of charge," said Wang, a resident in the city of Taiyuan, north China's Shanxi Province. "It's a win-win action with the old packaging recycled and consumers getting tangible benefits."

In the annual Singles' Day shopping bonanza this year, a total of 60,000 courier stations under Alibaba's logistics arm Cainiao Network have sent out 7.5 million eggs for consumers who recycle their parcel boxes.

The shopping festival, first initiated by Alibaba on November 11, 2009, is now getting greener, becoming a new "battlefield" where companies are trying to make a difference amid the country's efforts to reduce carbon emissions. 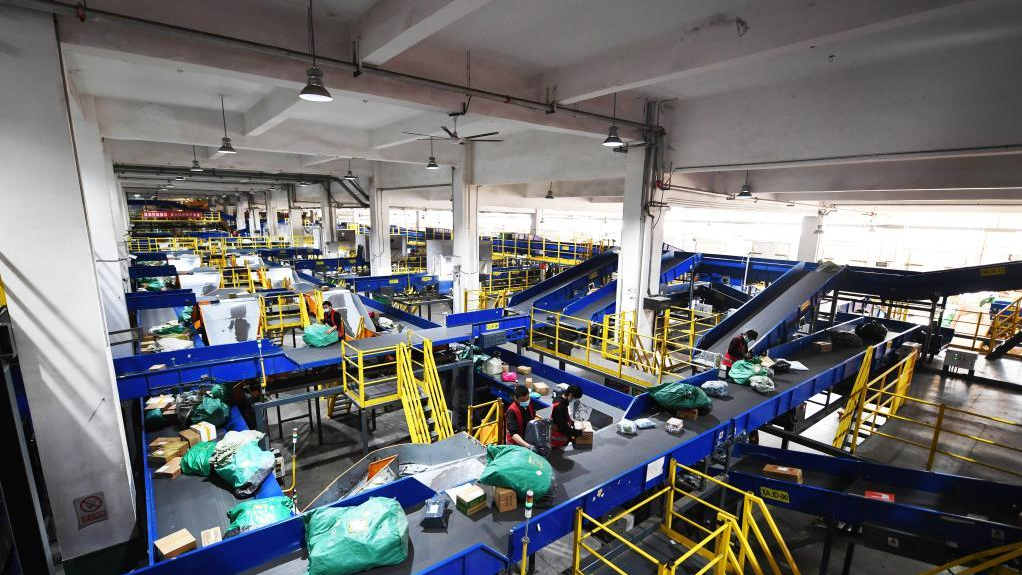 More than 150 million green products were among the commodities on JD.com's shelves during this year's shopping festival. The company said the energy-efficient air conditioners, refrigerators and televisions that customers bought from JD.com last year could help reduce carbon emissions by nearly 2 million tonnes annually.

After China announced it would strive to peak carbon dioxide emissions before 2030 and achieve carbon neutrality before 2060, the ambitious targets were lauded by all sectors. According to the 14th Five-Year Plan for E-commerce Development, e-commerce enterprises should actively adapt to green and low-carbon development requirements, establish a green development vision, fulfill environmental protection responsibilities and promote green innovation.

The "green whirlwind" of energy conservation and emission reduction has blown up in the whole chain of e-commerce logistics.

"The carbon emissions per kilogram generated by a single ZTO parcel has decreased from 0.091 in 2018 to 0.061 in 2020, showing a downward trend for three consecutive years," said Zhao Xiaolong, general manager of the management center of the ZTO Express Shanxi branch.

China's State Post Bureau is working to ensure the utilization rate of electronic waybills hit 95 percent, with over half of e-commerce parcels no longer repackaged. The utilization rate of recyclable transfer bags is also reaching 70 percent, and 10,000 postal express outlets are setting up packaging recycling devices. It is all in a bid to promote the green development of the whole industry.

"The Singles' Day shopping spree not only represents a consumption carnival now. It is, more importantly, an occasion to advocate the concepts of green consumption and low-carbon life and encourage enterprises to save energy and cut emissions," said Geng Yeqiang, a professor at the school of economics and management at Shanxi University.