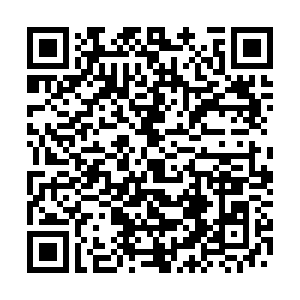 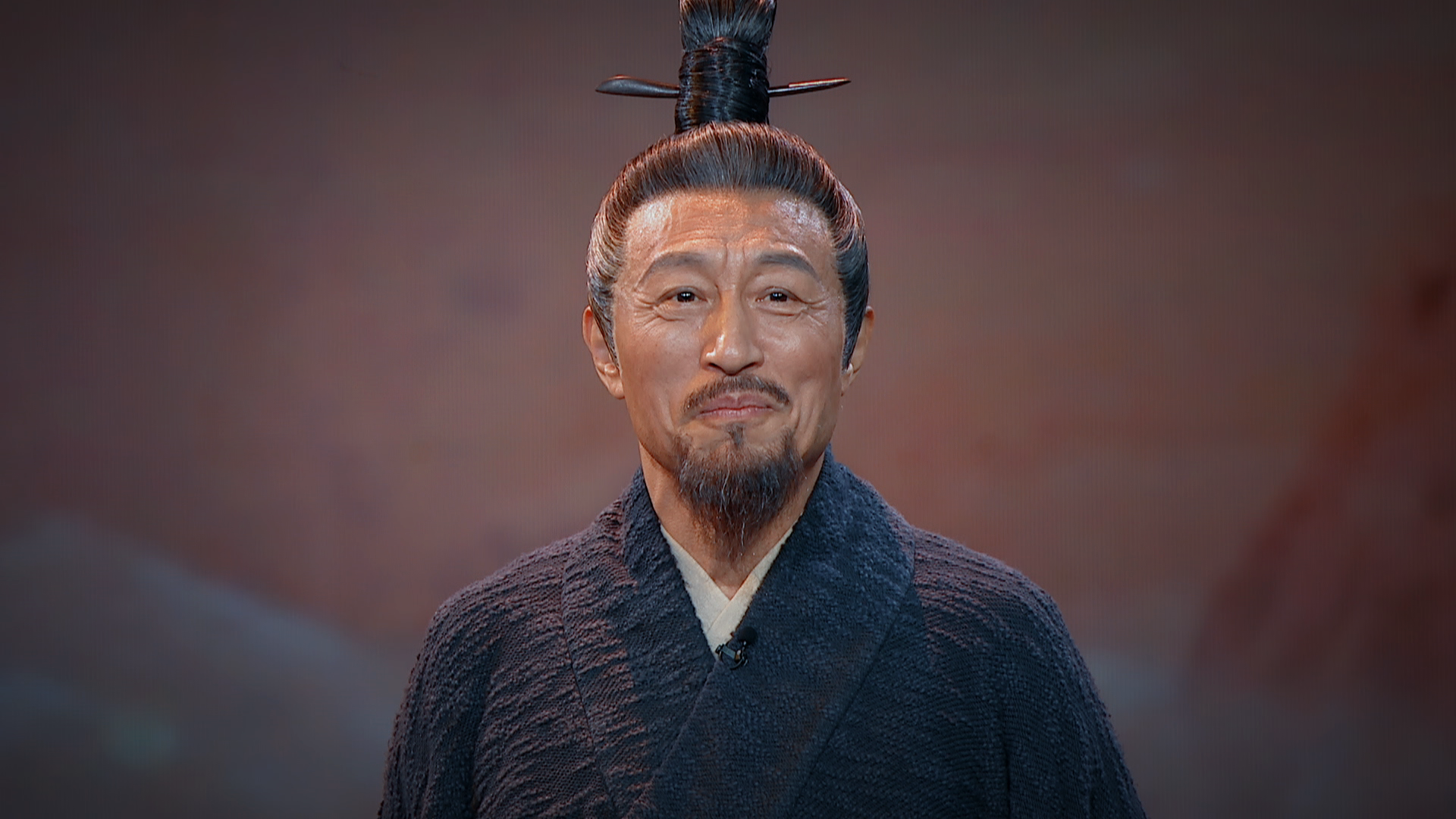 In this episode, Qu Yuan explains to Sa Beining the stories contained in "Encountering Sorrow". As he talks to his father, the origin of Qu Yuan's beautiful names and his noble character are introduced. Meanwhile, he consults his father on how to devote himself to his homeland.

As Qu Yuan talks to Emperor Shun, Yu the Great, Tang of Shang, and King Wen of Zhou about his ideals, he comes to understand what a just cause means: to use and appoint the capable, to bring benefits to the people, and to practice acts of kindness.

Qu Yuan and his role model Advisor Peng Xian also has a conversation, where Qu Yuan is deeply moved by Peng Xian's integrity and his unwillingness to associate with evil. He becomes more determined to stick to his faith, and he shows his resolution to pursue his ideal with his life.