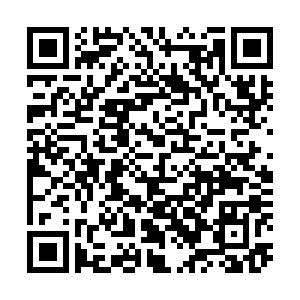 Formula 1 will embrace its first Chinese racer, Zhou Guanyu, who will drive for Alfa Romeo Racing in 2022.

"Alfa Romeo Racing will have a boost of talent and youthful enthusiasm as Zhou Guanyu joins the team as race driver for the 2022 season. The Chinese youngster, a multiple race winner in the F2 Championship, will make his F1 debut as he lines up on the grid for next season's opener in Bahrain," the team said in a statement released on Tuesday. 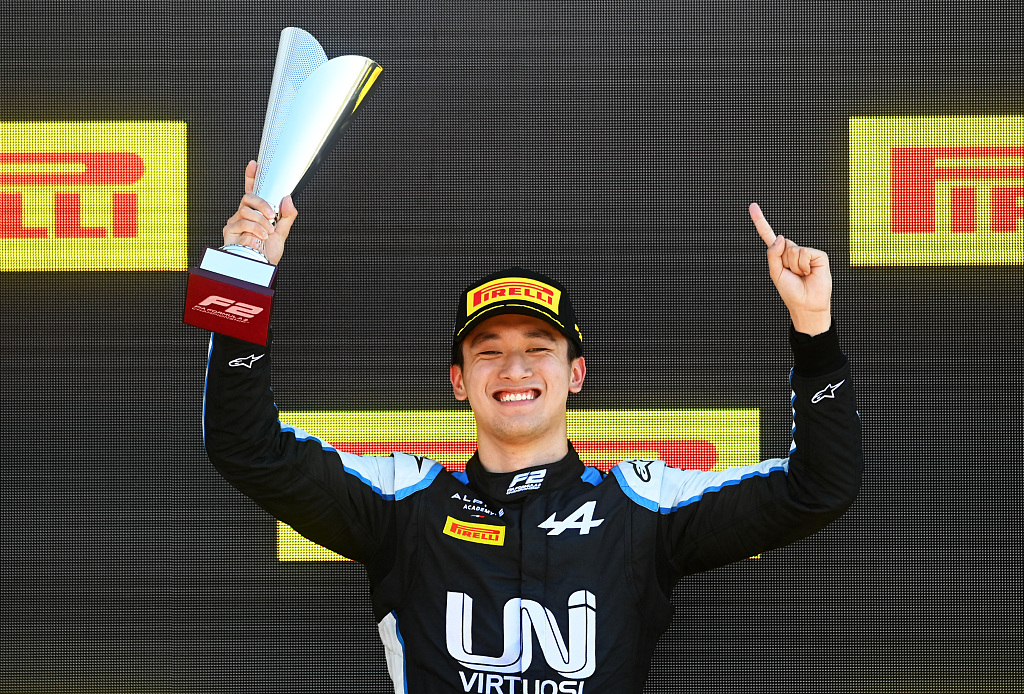 "I dreamed from a young age of climbing as high as I can in a sport that I am passionate about and now the dream has come true. It's a privilege for me to start my F1 racing career with an iconic team, a team that that has introduced so many young talent to F1 in the past," Zhou said.

"Now the dream is reality, I feel well prepared for the immense challenge of F1, the pinnacle of my sport, alongside a proven, world-class talent in Valtteri Bottas," he continued.

"Next year the target will be to learn as much as possible and as quickly as possible. To be the first-ever Chinese driver in F1 is a breakthrough for Chinese motorsport history. I know a lot of hopes will be resting on me and, as ever, I will take this as motivation to become better and achieve more."

Meanwhile, Team Principal Alfa Romeo Racing Frederic Vasseur said, "It is a pleasure to welcome Zhou Guanyu to Alfa Romeo Racing. He is a very talented driver, as his results in F2 have shown, and we are looking forward to helping his talent flourish even more in F1."

"We are proud of our line-up for 2022 and we are confident Zhou will form a very successful partnership with Valtteri. We are also looking forward to welcoming all the new Chinese fans who will join the team."

Stefano Domenicali, CEO of F1 Group, said, "The news Zhou Guanyu will be in F1 next season is fantastic for the sport and the millions of passionate Chinese fans who now have a home hero to cheer all year long. The pyramid in F2 is working and promoting talent to the topflight of motorsport. Zhou is an incredible talent, who will be a fantastic addition to the amazing grid we have, and he will entertain and keep all our Chinese fans excited in 2022." 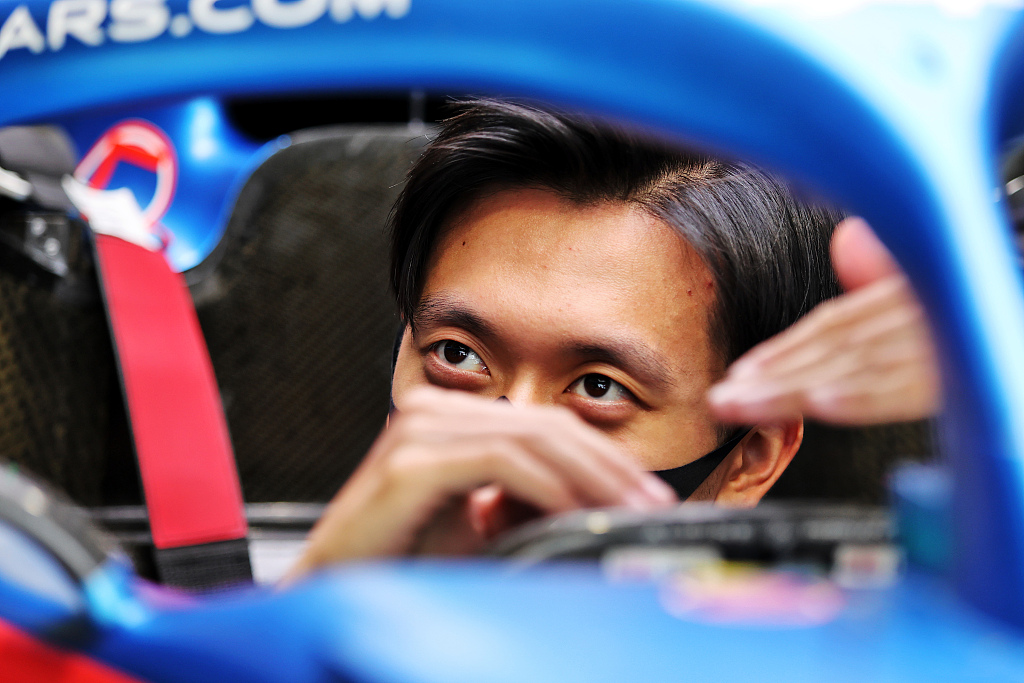 Zhou Guanyu sits in a car as the test driver for Alpine F1 Team during the Austrian Grand Prix in Spielberg, Austria, July 1, 2021. /CFP

Zhou Guanyu sits in a car as the test driver for Alpine F1 Team during the Austrian Grand Prix in Spielberg, Austria, July 1, 2021. /CFP

Born and raised in Shanghai, the 22-year-old Chinese racer is currently an F2 racer with UNI-Virtuosi Racing and a test driver for Alpine F1 Team.

Having experienced success at all levels of racing in his career, Zhou developed his interest in driving as a karting racer in 2010 when then 11-year-old finished 14th during the Kartmasters British Grand Prix.

In 2015, Zhou started his racing career with Prema Racing and won the second prize during the Italian F4 Championship, before racking up race victories in Euro F3 and F2, feeder series for F1.

In 2019, Zhou was the first Chinese racer to make the F2 podium with a third finish at the feature race in Barcelona in May.

2021, in particular, has been a breakthrough year for Zhou, who is currently ranking second in the F2 drivers' standings and is ready to mount a challenge for the title in the season's final two events in Saudi Arabia and Abu Dhabi, and future races in F1. 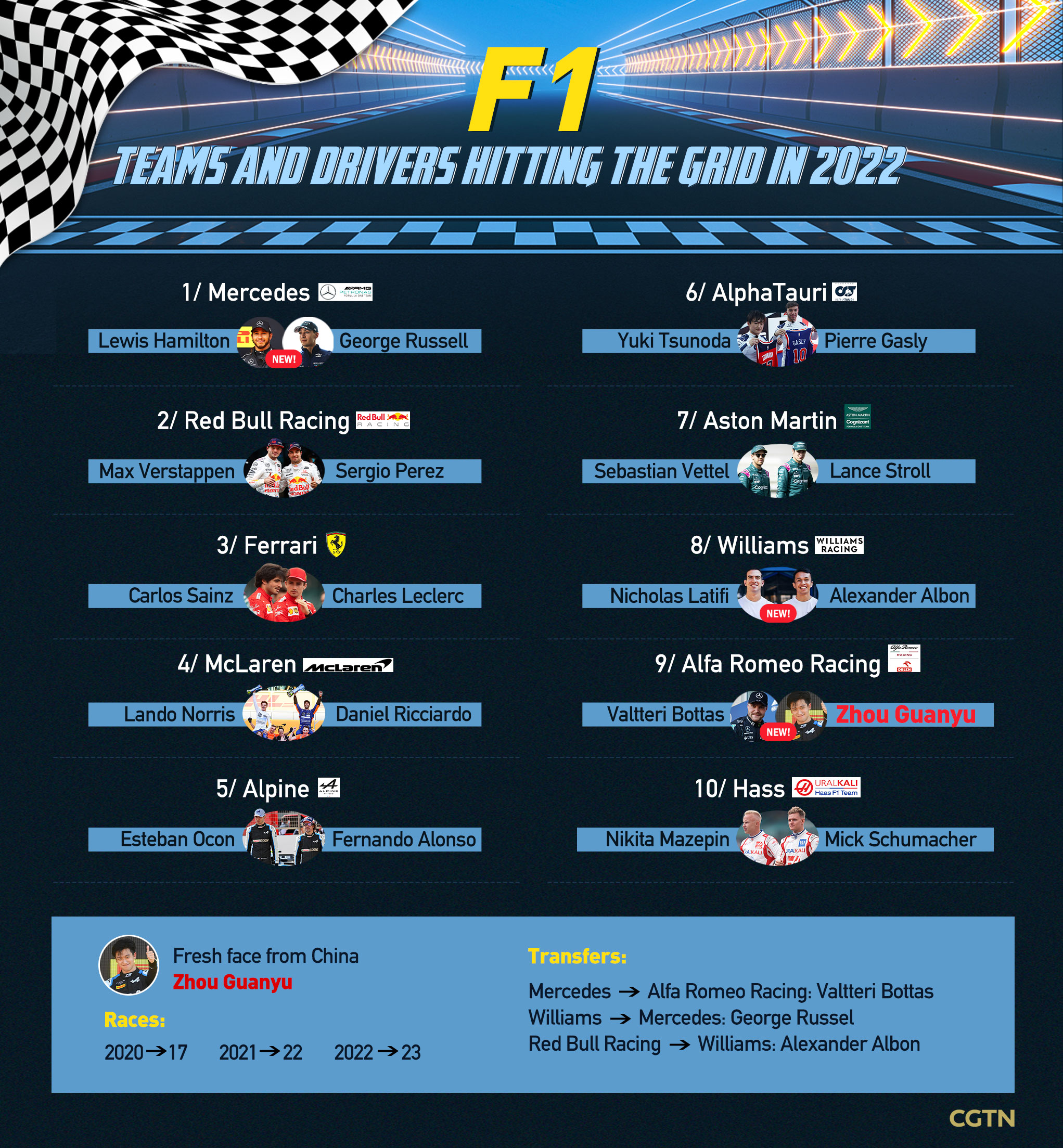 Fresh faces, inspiring driver switches and redesigned circuits will fuel an unpredictable F1 championship race that will feature a record-breaking 23 events in 2022.

F1 made its debut in China in 2004 and announced earlier this month that its contract with the Chinese Grand Prix at the Shanghai International Circuit has been extended to 2025. F1 spectators are on the rise in China, even though the Shanghai race with a 200,000 capacity has been dropped from the next year's calendar due to COVID-19. In 2019, F1 celebrated its 1,000th grand prix at the Chinese event with a sold-out attendance.

Miami is set to host its first-ever F1 race at Hard Rock Stadium, home of the Miami Dolphins NFL football team, on May 8, 2022.

Singapore's night race returns to the F1 calendar at the Marina Bay Street Circuit on October 2, 2022.

Exclusive: Zhou Guanyu on course to be the first Chinese to race in F1