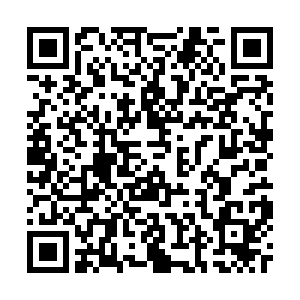 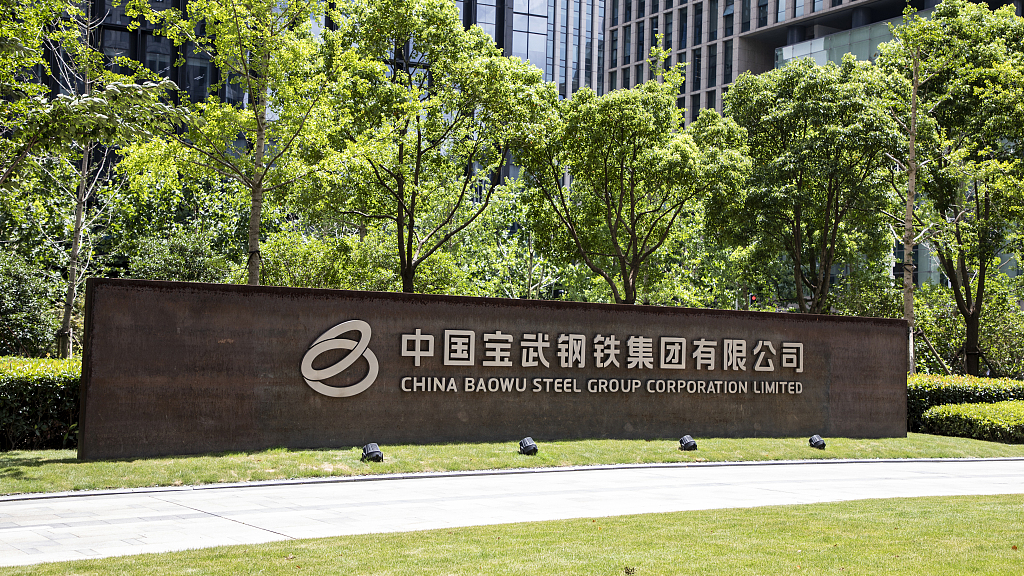 The members of the alliance will follow the principles of openness, vision recognition, and intellectual property protection, actively respond to climate change, and jointly contribute to the future of the steel industry and the benefit of mankind, according to Baowu.

The initiative was first introduced by Chen Derong, chairman of China Baowu Steel, at the 2019 worldsteel General Assembly in Monterrey, Mexico.

China aims to peak carbon dioxide emissions by 2030 and achieve carbon neutrality by 2060.