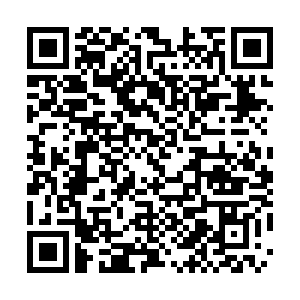 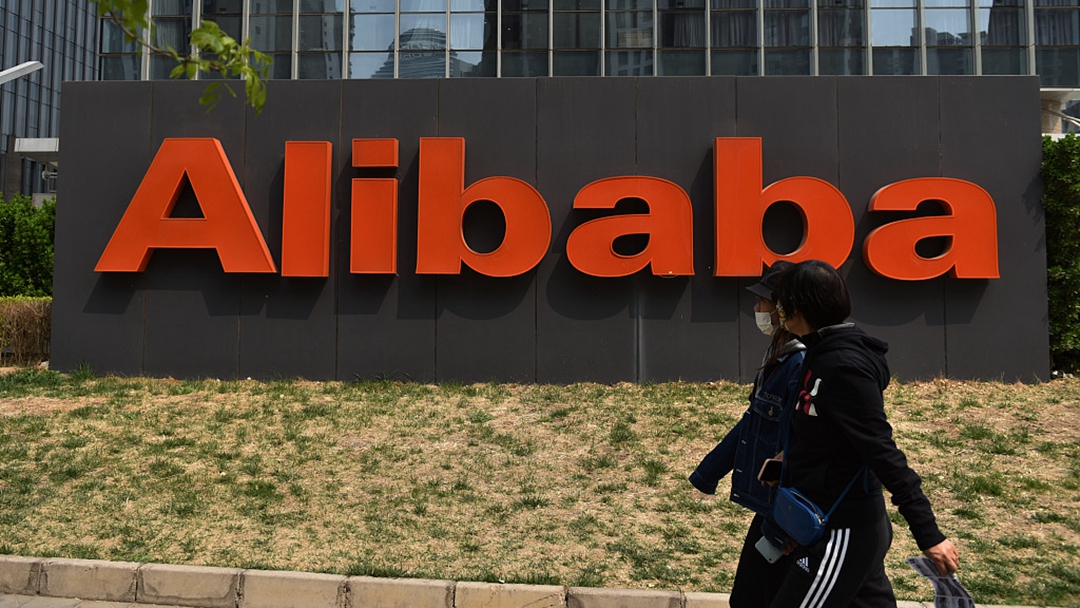 China's market regulator on Saturday fined companies including Alibaba and Tencent for violating anti-monopoly rules in 43 mergers and acquisitions deals they made without seeking regulatory approval in advance.

The State Administration for Market Regulation (SAMR) slapped a fine of 500,000 yuan (about $78,280) on each company for the deals they cultivated, including Alibaba's purchase of Meizu Technology in 2015 and Tencent buying Yunji Technology in 2017.

All the cases were found to have caused an unlawful concentration of business operations, although they were not considered to have limited or restricted competition.

Companies' awareness in declaring concentration of business operations cases continues to improve with the enforcement of anti-trust cases, the SAMR said in a notice.

The penalties are set to help improve the transparency and predictability of the competitive environment for companies and increase their awareness of compliance, it added.

At the beginning of 2020, the country started the process of making revisions to its antitrust law for the first time since it took effect in 2008, with major changes on regulating abuse of market dominance.