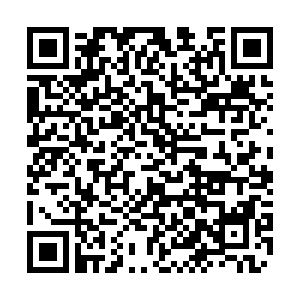 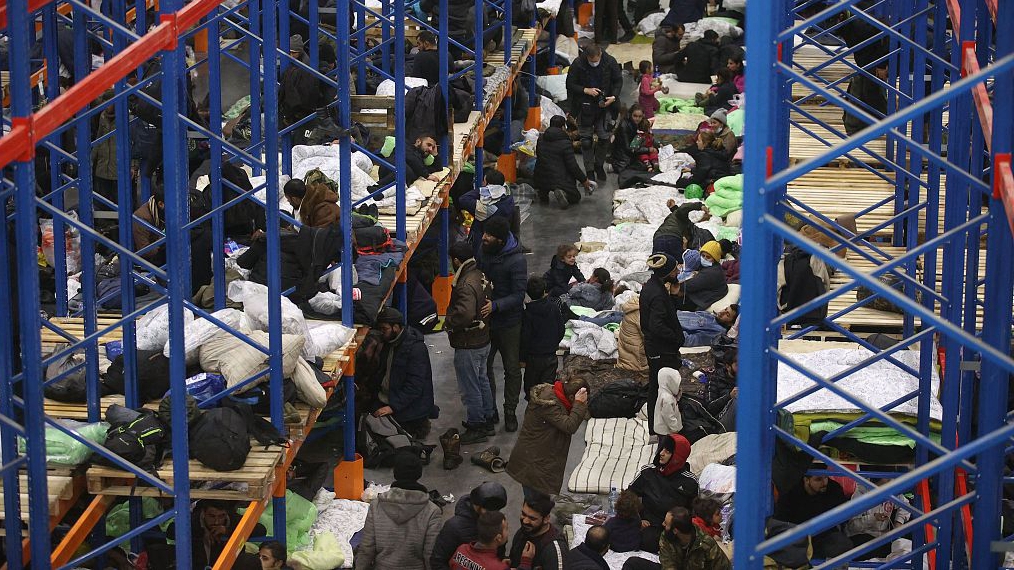 Migrants stay in the transport and logistics centre near the Bruzgi border point on the Belarus-Poland border in the Grodno region, Belarus, November 18, 2021. /CFP

Migrants stay in the transport and logistics centre near the Bruzgi border point on the Belarus-Poland border in the Grodno region, Belarus, November 18, 2021. /CFP

The humanitarian and human rights situation along Poland's border with Belarus is "alarming" and urgent action is needed to protect the lives of people stranded there, the Council of Europe Commissioner for Human Rights, Dunja Mijatovic, said on Friday.

In a statement issued at the end of her four-day visit to Poland, Mijatovic called on the Polish government to allow media and humanitarian aid organizations to access the border to end human suffering and violations of human rights.

Since August, thousands of migrants (mostly from war-torn countries in the Middle East) were stranded at the border between Belarus and its neighbors, seeking to enter the European Union (EU) territory. Clashes broke out last week between Polish soldiers using water cannons and migrants throwing stones.

Belarus clears thousands of migrants from its border with Poland

The ban on access to areas adjacent to the border, covered by Poland's state of emergency, has "harmful consequences," the commissioner said, adding that it prevented international organizations and civil society from providing vital humanitarian assistance and carrying out crucial monitoring and human rights work.

Denying access to the media undermines freedom of expression and information, limits much-needed transparency and accountability, fueling disinformation and reinforcing the sentiment of insecurity, she said.

"Journalists should be allowed to report from all areas along the border, freely and safely," said the commissioner.

She said that Poland's current legislation, which allows for immediate returns to the border of persons who entered the territory outside of official border crossings, undermines the right to seek asylum and "must be amended."

"I have personally listened to the appalling accounts of extreme suffering from desperate people – among whom many families, children and elderly – who spent weeks or even months in squalid and extreme conditions in the cold and wet woods due to these pushbacks," Mijatovic said.

"I have witnessed clear signs of their painful ordeal: wounds, frostbite, exposure to extreme cold, exhaustion and stress," she said.

"One woman was fighting for her life in a local hospital. Several people lost their lives. I have no doubt that returning any of these people to the border will lead to more extreme human suffering and more deaths. Every night and every hour spent in the borderland means real danger to their lives," she said.

The commissioner stressed that dealing with the current situation should not just fall on Poland alone.

"This is a European issue, which requires a human rights-centered response based on solidarity and European values and standards."