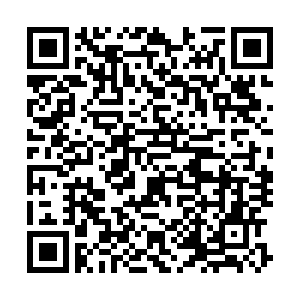 Lam made the remarks one day after the eligibility review committee announced a total of 153 candidates were validly nominated for the seventh-term LegCo election scheduled to be held on December 19.

"The 153 candidates come from different backgrounds, hold different political views and have criticized government policies publicly, which is testimony to the diversity and inclusiveness of the improved electoral system," Lam said in a statement issued on Saturday.

She said any candidate having the support of the voters can be elected to enter the political system of the HKSAR to take part in the implementation of "patriots administering Hong Kong."

Lam said the other characteristics of the improved electoral system are the broad representation and balanced participation.

"With objective analysis, one would find that the age, profession and background of the 153 candidates are more diverse than those in any previous elections," she said.

Lam said governance had been continuously disrupted by people with anti-China sentiments in the LegCo, who entered the governing system of the HKSAR via elections.

"Owing to political infighting, Hong Kong missed a lot of opportunities to give full play to its unique strengths to take full advantage of the development of the country," she said.

However, with the improvement to the electoral system, Hong Kong is back on the right track of "One Country, Two Systems" to open a new chapter on good administration and governance, she added.

"I appeal to registered voters to vote on December 19 for Hong Kong's future," Lam said.

The LegCo election will be the first since the improvements to the HKSAR electoral system earlier this year. A total of 90 members, including 20 from geographical constituencies, 30 from functional constituencies, and 40 from the Election Committee constituency, will return.