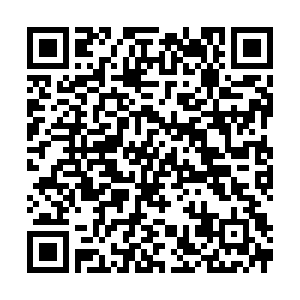 For anybody looking to get a taste of what China's most promising documentary directors are capable of, CGTN Documentary Channel is the place to come! For three years now, CGTN Documentary's "Open Air" has been offering China's up and coming directors a chance to showcase their work. The second half of November 2021 sees the airing of the third season of these one-off specials – 13 works carefully selected from the 54 submitted entries on the theme "dedication and devotion."

This year's season kicks off with "Being the Founder" which details the real-life survival stories of founders of small and medium-sized enterprises struggling to keep their businesses alive amidst the challenges of the COVID-19 pandemic. 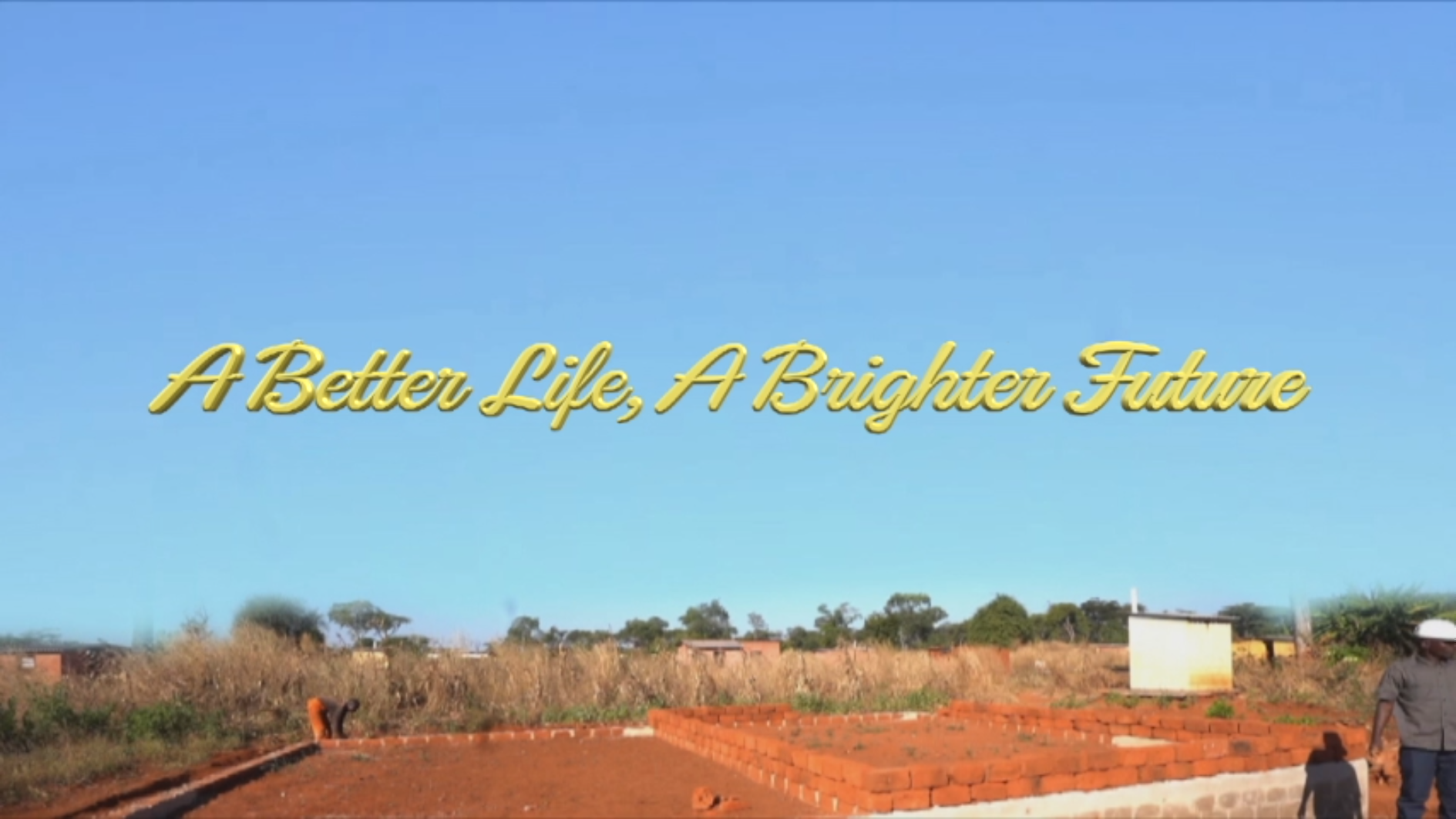 A still from "A Better Life, A Brighter Future." /CGTN

A still from "A Better Life, A Brighter Future." /CGTN

The next offering, "A Better Life, A Brighter Future," also has a business theme – the trials and tribulations of the staff of a Belt and Road Initiative (BRI) private enterprise developing a factory in Africa. Fascinating and thought-provoking, this film testifies to the success of the BRI in achieving win-win cooperation and progress towards common prosperity. 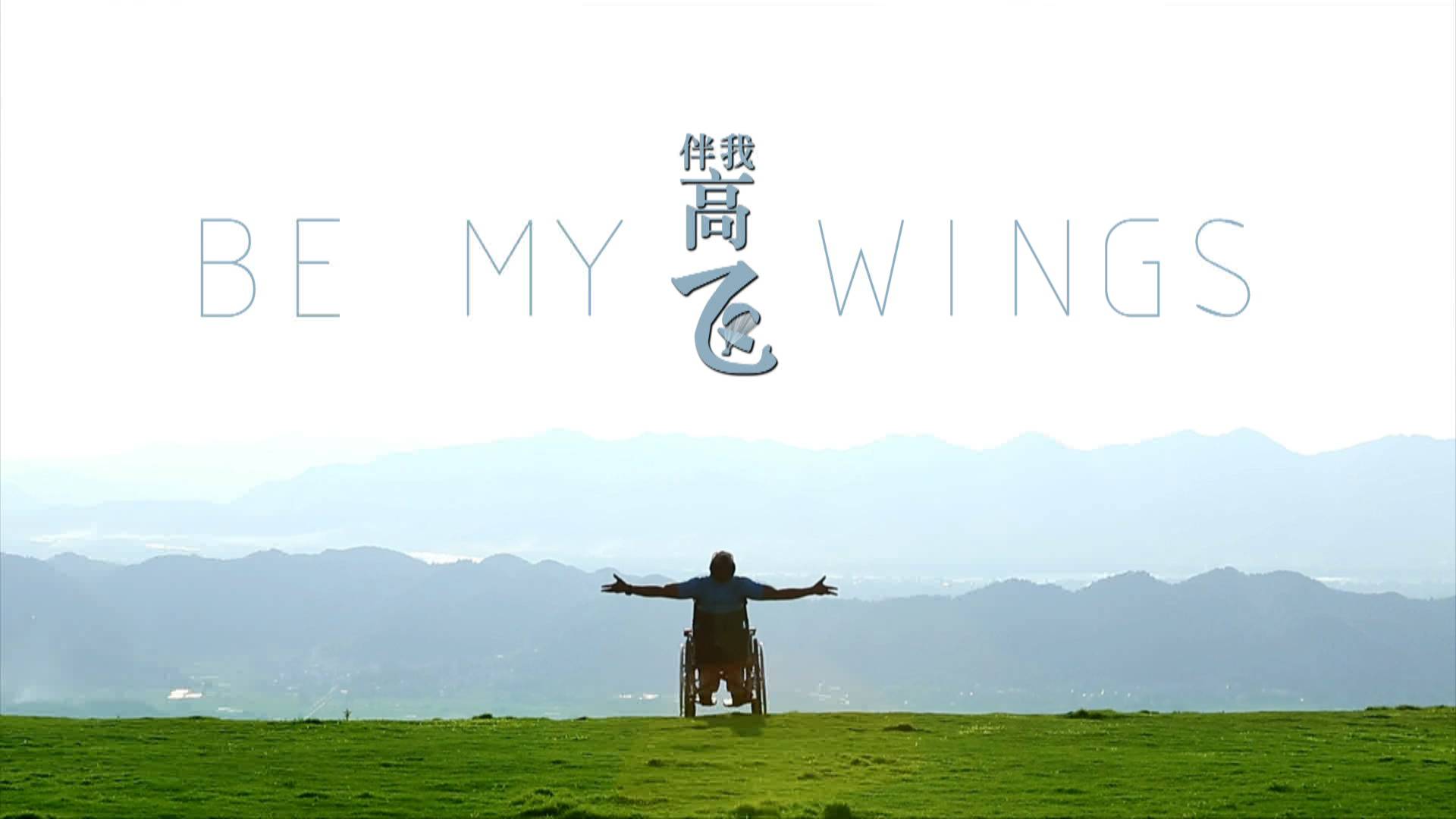 "Be My Wings," meanwhile, focuses on the more personal aspects of devotion and dedication. Detailing the struggles of paraplegic paraglider Zhang Baoyu to take to fly again, the story is a touching reminder of the role played by love, support and dedication in overcoming seemingly impossible odds. 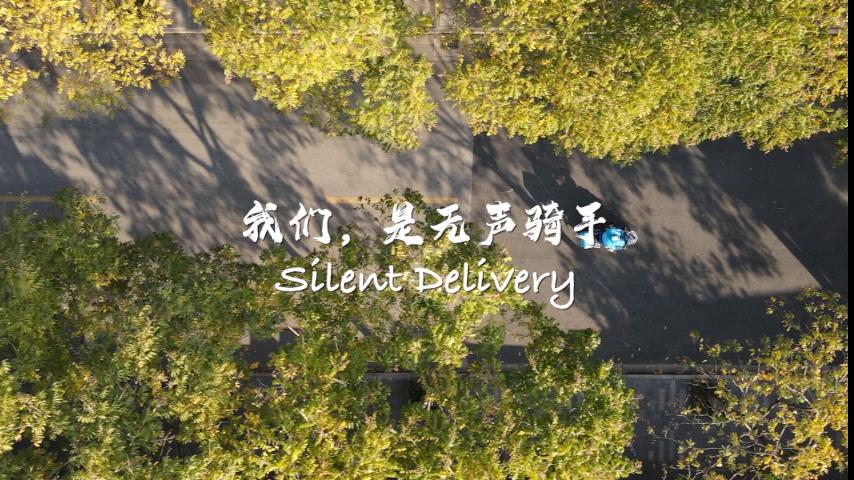 A still from "Silent Delivery." /CGTN

A still from "Silent Delivery." /CGTN

Personal and business stories are not the only tales of devotion and dedication dealt with in the series. "Dr. Zhu Shuping, China's Pioneering Marine Scientist" and "Life by Arc Light," which trace the life and career of two Chinese scientists, show how these qualities lie at the very heart of cutting-edge scientific discovery and research, while "An Antique Collector in an Ancient Town" tells the story of Mitch Dudek, an American who has devoted himself to collecting so many traditional Chinese art crafts for 10 years and built a museum in ancient town Lili. 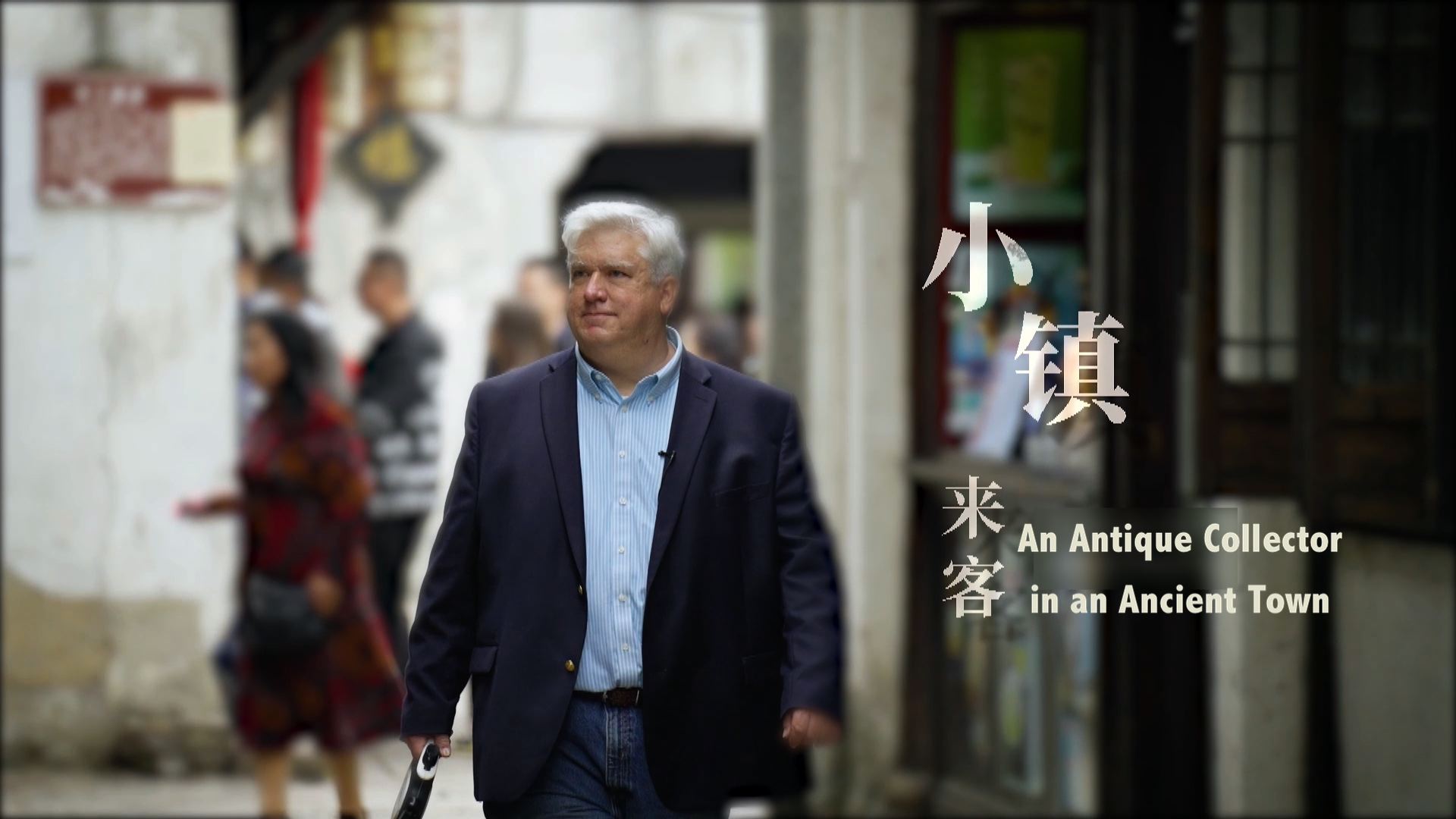 A still from "An Antique Collector in an Ancient Town." /CGTN

A still from "An Antique Collector in an Ancient Town." /CGTN

Thirteen very different stories, all shining through with devotion and commitment! But in addition to being inspiring stories that highlight the importance of these qualities in the lives of individuals, these films also give people a sense of the values that are empowering a whole nation to overcome the seemingly impossible.

Full of drama, joy and sorrow, these sympathetically told real-life stories are must-sees for anyone who wants to understand China as it really is!

Please check the broadcast schedule below and enjoy each one of them! 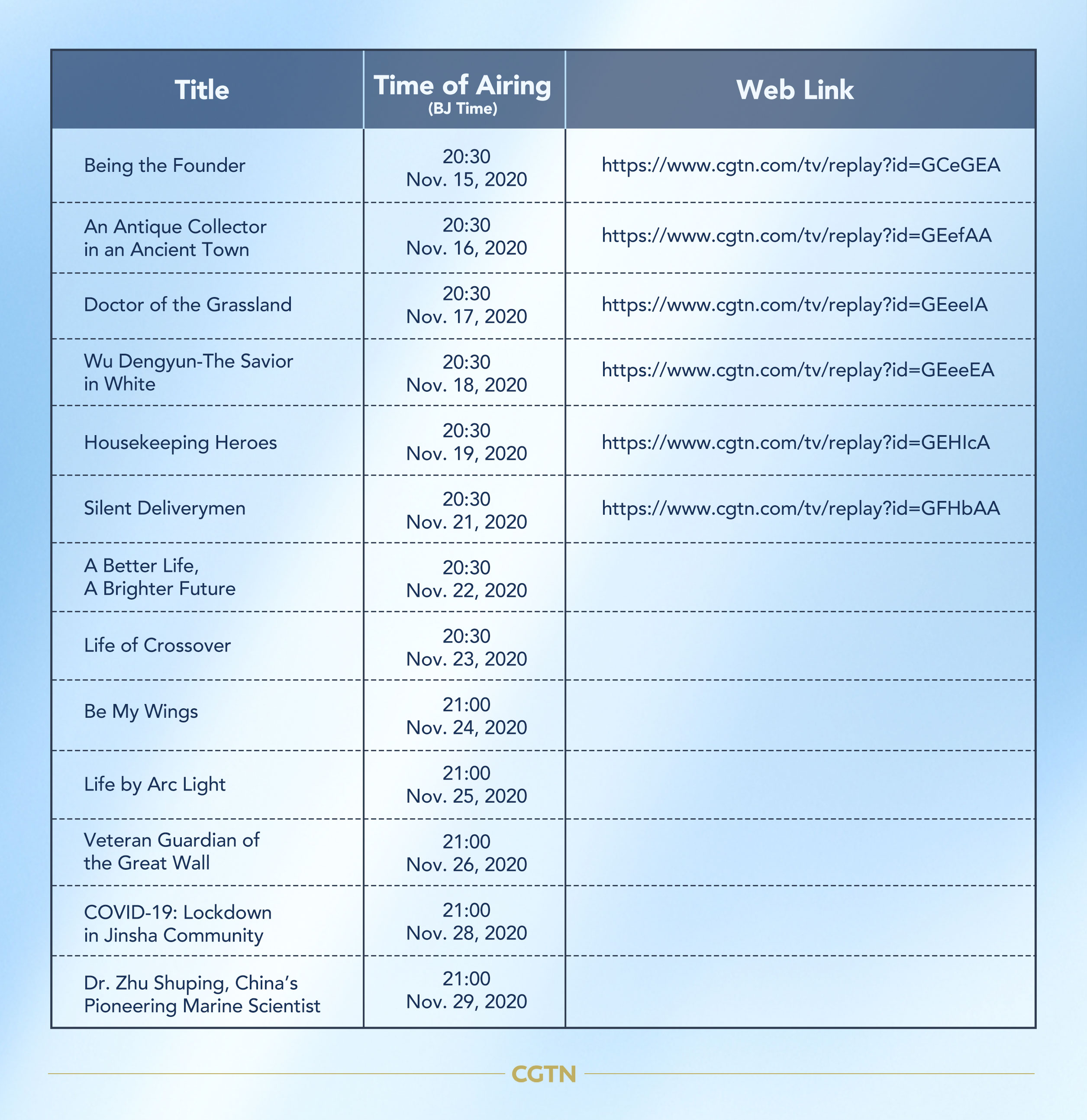