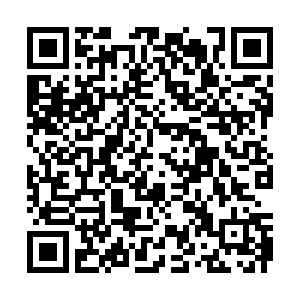 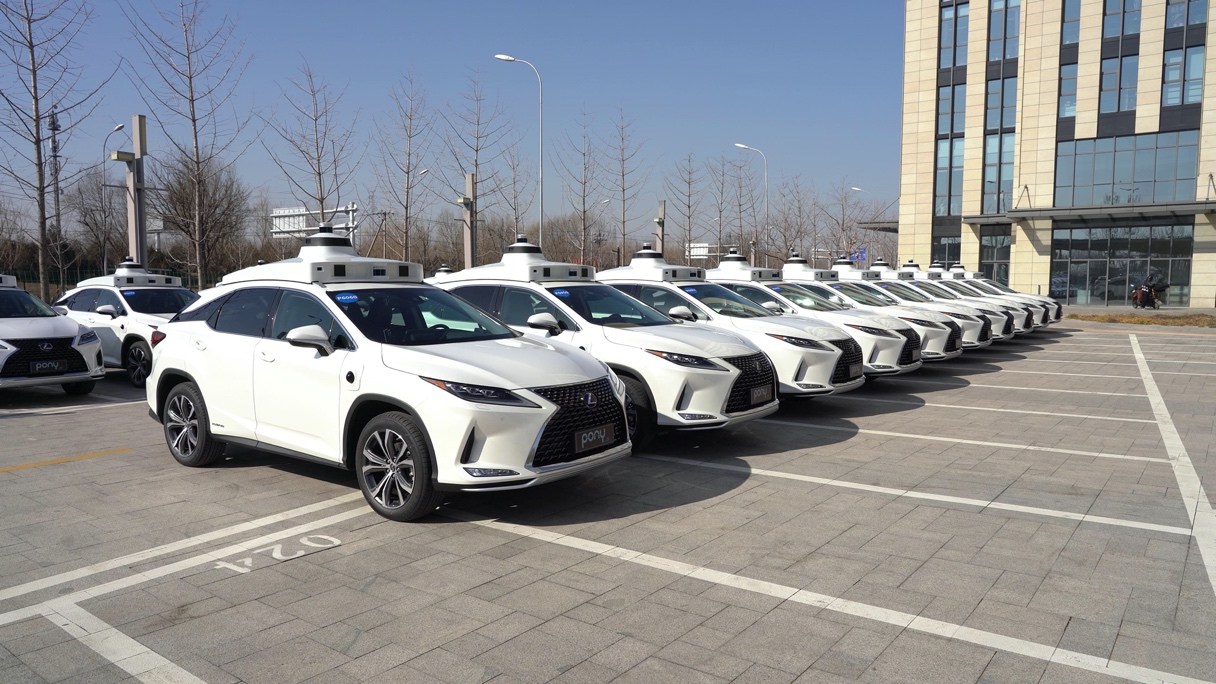 China began piloting commercial autonomous driving services on open roads in Beijing on Thursday in the latest step in its application of self-driving technology.

Baidu and Pony.ai, two strong players in the autonomous driving business, have been granted the first batch of commercial licenses covering 60 square kilometers in the Beijing Economic-Technological Development Area in Yizhuang, southeast suburb of Beijing.

On the premise of fair market competition, service providers can adopt a market-oriented pricing mechanism, but are required to make information such as charging principles and payment methods clear to passengers, authorities said.

Jie said the authorized companies are required to have completed an accumulated 300,000 kilometers of road driving and 200,000 kilometers of riding with passengers, as well as 30,000 rides, before getting the permit. "People can be assured about the companies' technology capability and management."

Baidu's autonomous car service Apollo Go, or Luobo Kuaipao in China, provides over 600 pick-up and drop-off points operating from 7 a.m. to 10 p.m. in the pilot zone, including commercial and residential areas. Its service features 67 autonomous cars, covering a total of 350 kilometers of roads, according to the company statement.

Watch how Apollo Go works: Trying out a self-driving robotaxi in China

The licensing signifies the testing of Baidu's services to see whether users are willing to pay, and is also an effort to build a healthy competition mechanism, Wang Shengnan, head of Baidu's autonomous driving commercial operation, told CMG.

Favorable policies, technology advance and growing acceptance from the public are the key elements to push the commercial autonomous driving industry forward, Peng said in the company statement.

Currently, over 20 provinces and cities in China allow road tests for self-driving vehicles.

Many companies are now joining the race.

Didi Chuxing, China's largest ride-hailing platform, launched its on-demand robotaxi service to passengers in some areas of Shanghai last June, while AutoX started its autonomous ride tests in California in 2019 and has piloted its services in cities such as Shanghai, Shenzhen and Guangzhou.