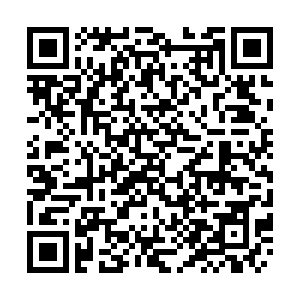 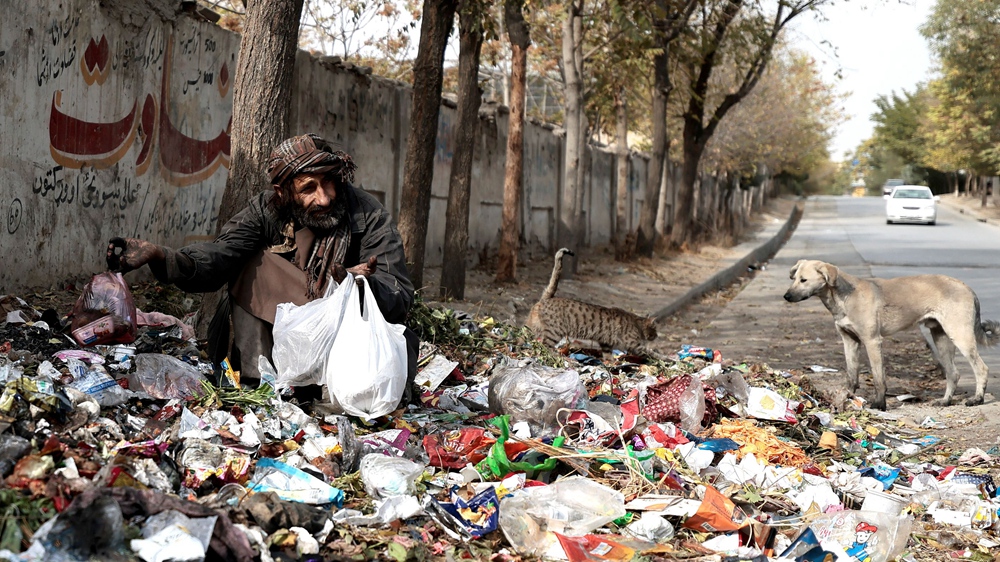 Mullah Mohammad Hassan Akhund, Taliban co-founder and acting prime minister of Afghanistan, pledged Saturday that his government will "not interfere" in other countries' internal affairs and urged international charities to continue offering aid to the war-ravaged country.

Hassan Akhund's speech was broadcast on state television – his first address to the nation since the Taliban seized power in August – came ahead of next week's meeting between the United States and the Taliban in Doha.

"We assure all the countries that we will not interfere in their internal affairs, and we want to have good economic relations with them," Hassan Akhund said in a nearly 30-minute speech.

"We are drowned in our problems, and we are trying to get the strength to bring our people out of miseries and hardships with God's help," he said.

The Taliban captured Kabul on August 15 after ousting the previous U.S.-backed government, as Washington hurriedly withdrew its troops from the country after a 20-year war. 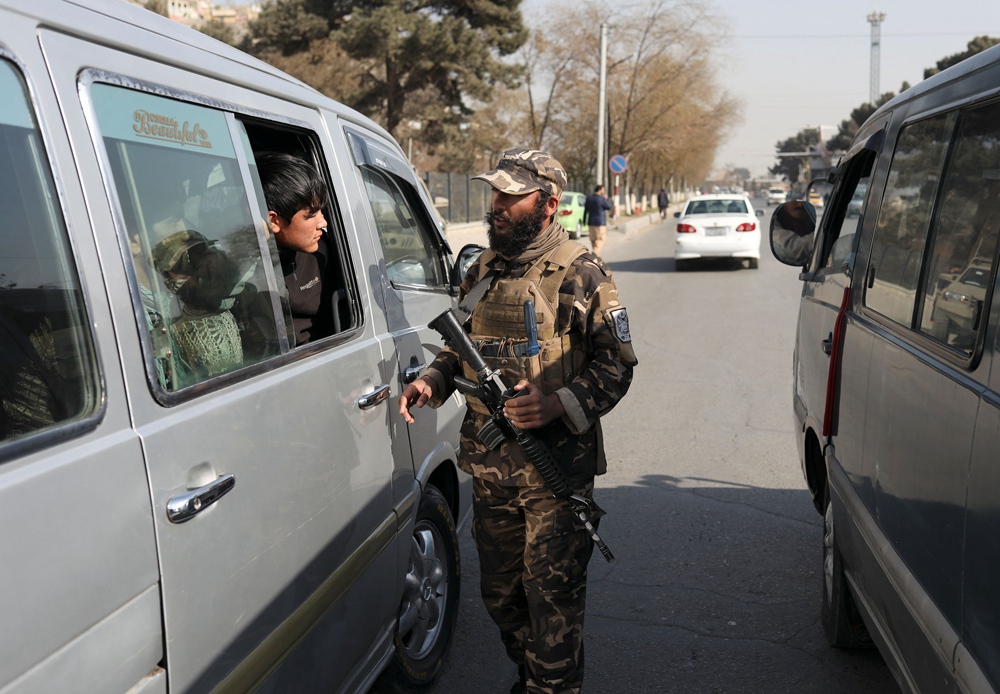 A Taliban fighter searches a car as he guards a checkpoint in Kabul, Afghanistan, November 27, 2021. /Reuters

A Taliban fighter searches a car as he guards a checkpoint in Kabul, Afghanistan, November 27, 2021. /Reuters

Hassan Akhund was appointed as the prime minister of Afghanistan's caretaker government on September 7. His government faces a series of challenges, in particular reviving the country's dilapidated economy that has been dried of international aid, which used to make up 75 percent of the national budget under the previous U.S.-backed governments.

Inflation and unemployment have surged in Afghanistan, and the country's banking sector has collapsed since the Taliban takeover. The financial crunch was aggravated when Washington froze about $10 billion worth of assets held in its reserve for Kabul and deteriorated further after the World Bank and International Monetary Fund halted Afghanistan's access to funding.

The United Nations' aid agencies have warned that a major humanitarian crisis is unfolding in Afghanistan, with more than half of the country's 38 million population expected to face hunger this winter.

"We ask all the international charity organizations to not withhold their aid and to help our exhausted nation ... so that the problems of the people could be solved," Hassan Akhund said in his speech, insisting that the problems facing the country were the result of the previous governments. 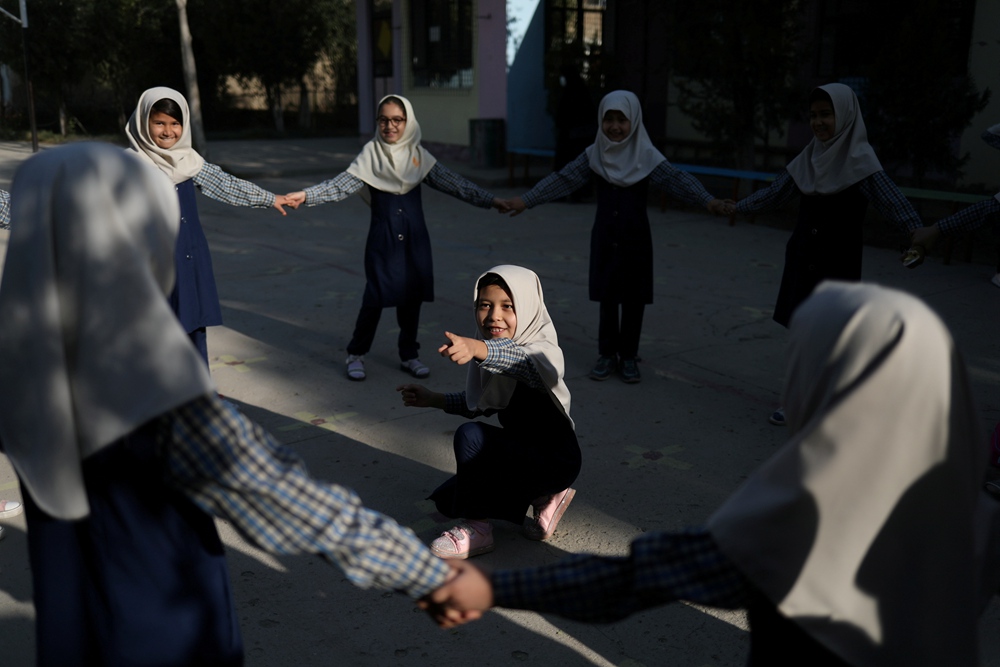 The Taliban also face a stiff challenge from the jihadist ISIS group that has carried out several brutal attacks.

The U.S.-Taliban talks are expected to address several issues, such as fighting the threat of ISIS and al-Qaeda and humanitarian aid to Afghanistan. The talks will also discuss how to offer safe passage out of Afghanistan for U.S. citizens and Afghans who worked for Washington during the 20-year war.

Washington has insisted that any financial and diplomatic support to the Taliban would be based on certain conditions, such as installing an inclusive government and respecting the rights of minorities, women and girls, including to education.

"Girls' education has resumed to a large extent, and there is hope that the education will be further facilitated," Hassan Akhund said, indicating that it would be guided by Islamic principles.