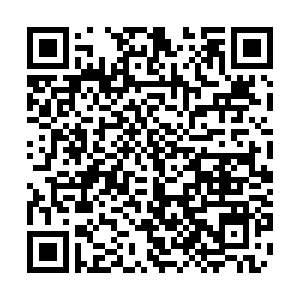 Chinese Premier Li Keqiang on Tuesday spoke highly of the vitality in cooperation between China and Russia when he co-chaired the 26th regular meeting with Russian Prime Minister Mikhail Mishustin via video link.

Both sides have overcome the impact of the COVID-19 pandemic, increased bilateral trade and advanced major cooperative projects, said Li.

From January to October this year, China and Russia saw their two-way trade reach $115.6 billion, up 30.9 percent year on year, according to China's General Administration of Customs.

Noting that China and Russia are each other's biggest neighbor, Li said the two countries are also partners who offer development opportunities for each other.

"China highly values the development of relations with Russia," he said.

As major economies and rising markets in the world, China and Russia should also improve coordination and cooperation to secure stable industrial and supply chains and contribute to the world's economic recovery, said the Chinese premier.

He added both countries should play a bigger role in safeguarding the peace and stability of the region and the world at large.

China and Russia should expand market access and facilitate trade and investment between the two, said Li.

For his part, Mishustin said Russia-China comprehensive strategic partnership of coordination for a new era is at an unprecedentedly high level.

The prime minister added that Russia supports Beijing's hosting of the 2022 Winter Olympics.

Li and Mishustin also announced the passage of a joint communique and several documents on bilateral cooperation.